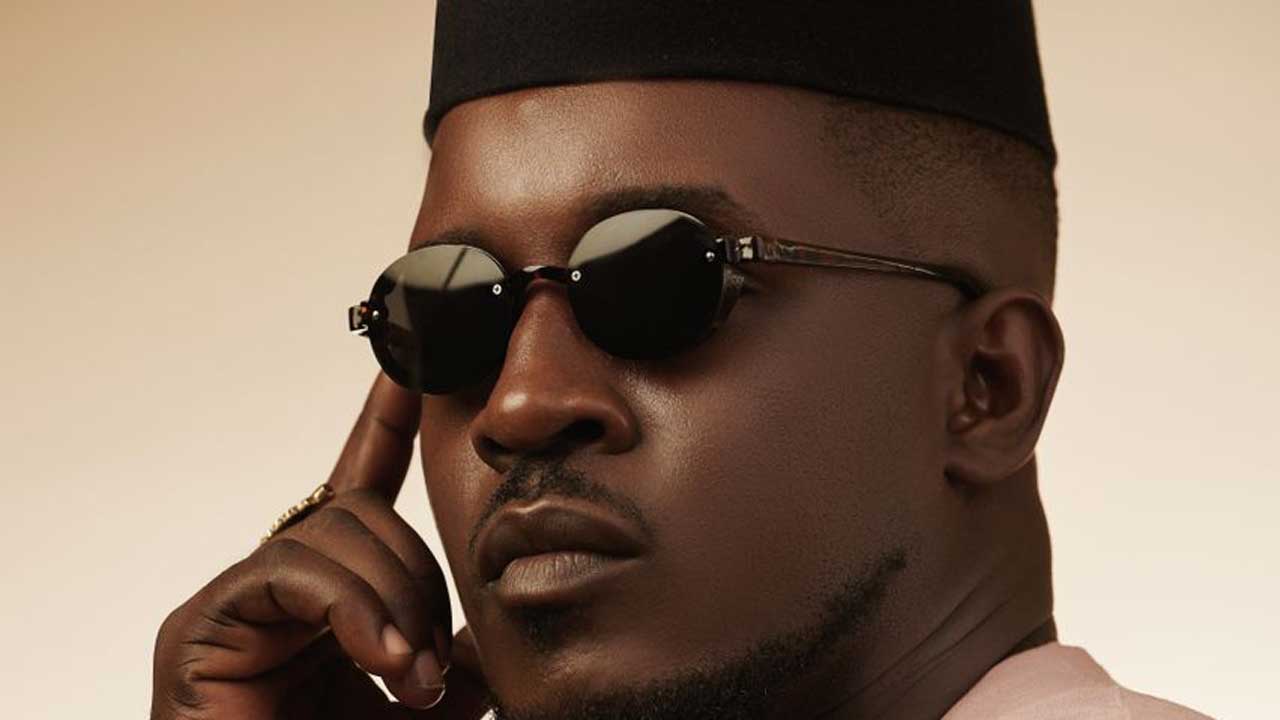 MI Abaga has unveiled the tracklist for his forthcoming album “The Guy.” 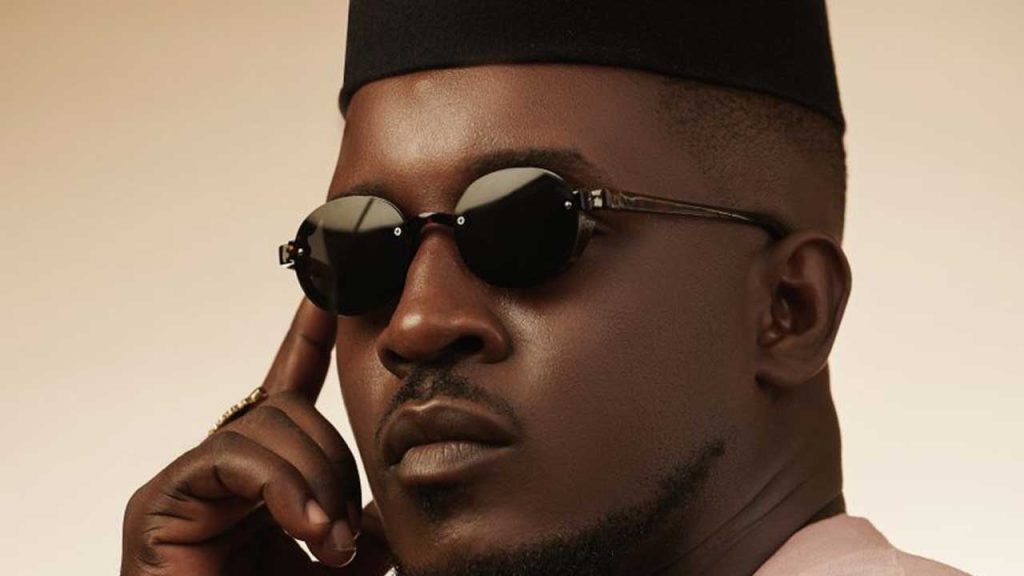 The rapper shared the album’s tracklist to his social media on Monday, 15th August 2022.

MI first teased his new album back in July 2022, revealing that he would be retiring his stage name “Mr. Incredible Abaga (MI Abaga)” in preparation for his forthcoming album.

He further revealed that his last performance as MI Abaga would be on July 10th 2022 as he celebrates his legacy as Africa’s greatest rapper.

He noted that his forthcoming album goes “hard,” and it is only right that he unveils the project using a name that matches it.

He wrote at the time, “After over 15yrs as minister incredible, I will be retiring the name “MI Abaga” and taking on a new name for my new project bcuz, my new album hard af and it deserves a new name”.

He also confirmed August 19th as the release date for “The Guy” in a tweet.

Born Jude Abaga, MI Abaga aka ‘The Guy’, honed his impact for over 15 years as Africa’s greatest rapper, discovering and grooming some of Nigerians most remarkable talent, alongside. He preludes his fifth studio album, and 12th compilation soundpiece, The Guy, with a lead single of the same title.