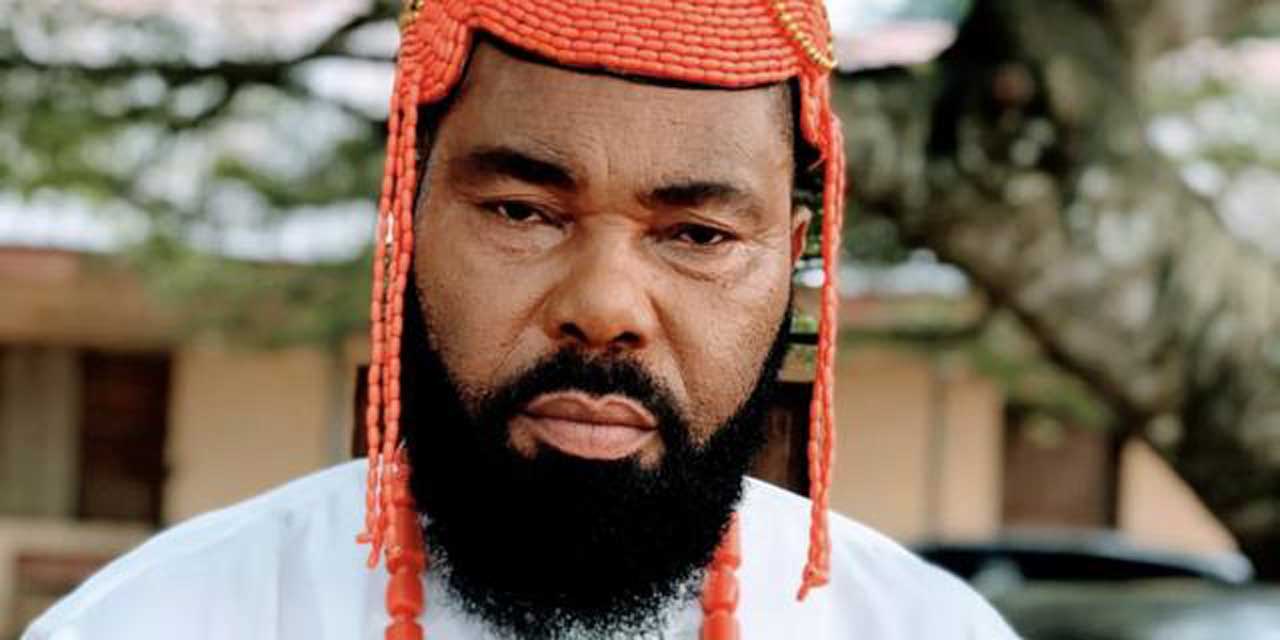 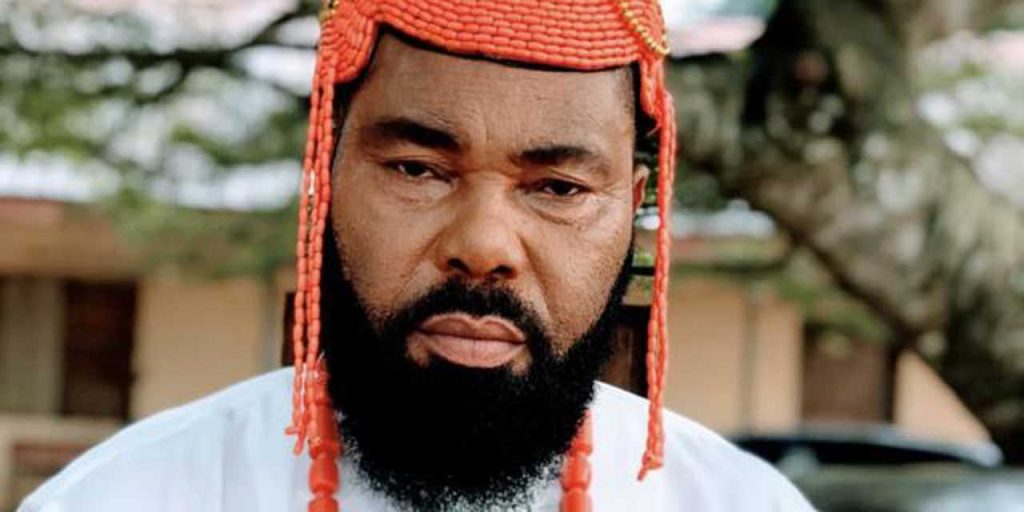 Nollywood actor Moses Armstrong has taken to social media to deny the rape allegations made against him.

Armstrong took to his Facebook on Tuesday August 16, 2020 to deny these claims.

“The experience is awesome. You will hear it soon. Blessings to all of you Angels that believed in me. Love you all deeply. #ONELOVE #AkwaIbomFinest.”

Read Also Men, Here Are 4 Foods That Could Harm Your Pen!s

Last week, Armstrong was charged with the rape of a minor and supplying abortion drugs by a State High Court sitting in Uyo, Akwa Ibom, on Wednesday, August 10, 2022.

The four charges were read to him for the first time since his arrest on June 13.

The minor is allegedly a teenage girl whom he adopted and has been living with his family.

Armstrong was first arraigned before a Magistrate Court in Uyo on June 17, but the case was struck out after the Magistrate, Samuel Ukoima, ruled that the matter was not properly filed.

Reacting to the news of his arrest, Emeka Rollas, president of the Actors Guild of Nigeria, described the case as “a very serious one” while announcing the actor’s suspension.

“To get involved with a child as young as 16yrs is not something I and the association I do not represent, would not stand for. This is a very sad development involving a member of ours, but I wouldn’t want to comment any further on this case,” he said.