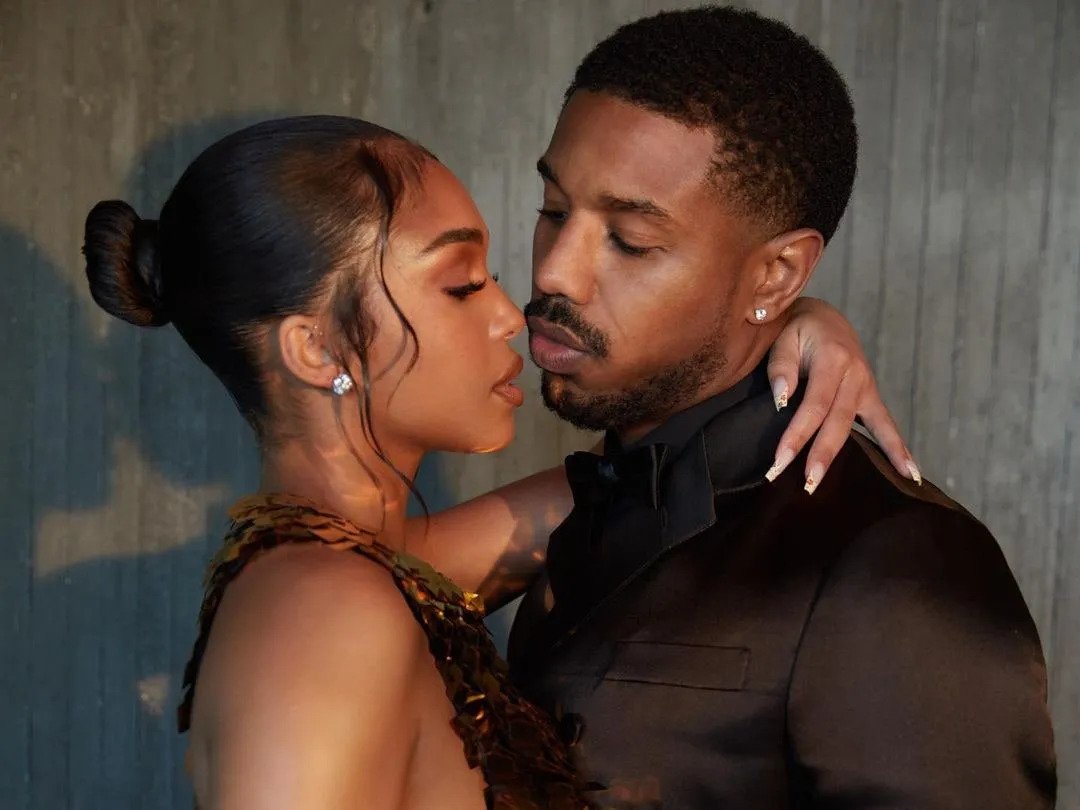 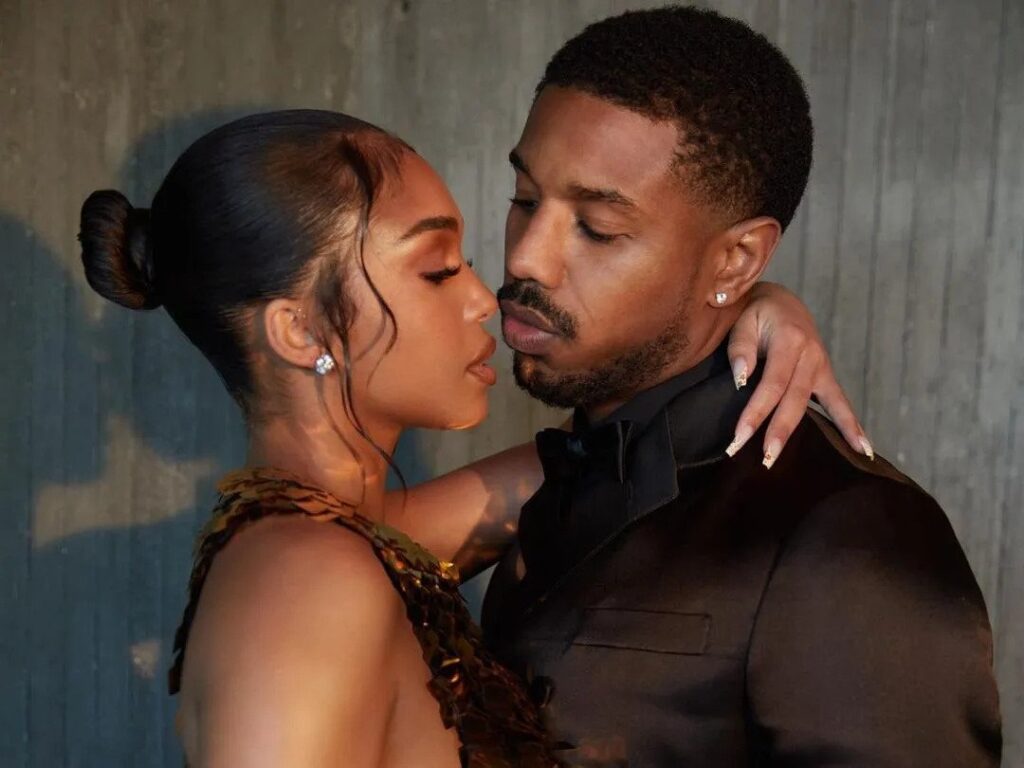 Following their breakup earlier this month, Michael B. Jordan appears to have removed all images of his ex Lori Harvey off his Instagram account.

This action comes two weeks after Harvey removed all photos of Jordan from her Instagram.

At the time, Jordan still had images of Harvey wearing all-white attire in a February shot which he captioned, “I love her,” as well as images of him and Harvey attending Vanity Fair’s Oscars After-Party in March, where they made their red carpet debut.

A source close to the former couple told news outlets that they had called it quits after dating for a year and a half.

The source said, “Michael and Lori are both completely heartbroken.”

“They still love each other.”

“Michael matured a lot over the course of their relationship and was ready to commit for the long term. He let down his guard with her, opening up emotionally in a romantic relationship for the first time.”

The source added, “they had great times together and brought out the best in each other.”

Lori Harvey deleted photos of Micheal B. Jordan from her Instagram days after the news of the couple’s split hit the media.

Speaking on “The Steve Harvey Morning Show,” at the time, Lori’s stepfather Steve Harvey stated his support for his daughter.

“Things happen,” he added. “It’s hard to be young and in the limelight and have a successful relationship. Look, as long as everybody can walk away in peace, be friends … I ain’t heard nobody say they busted no windows or nothing.”