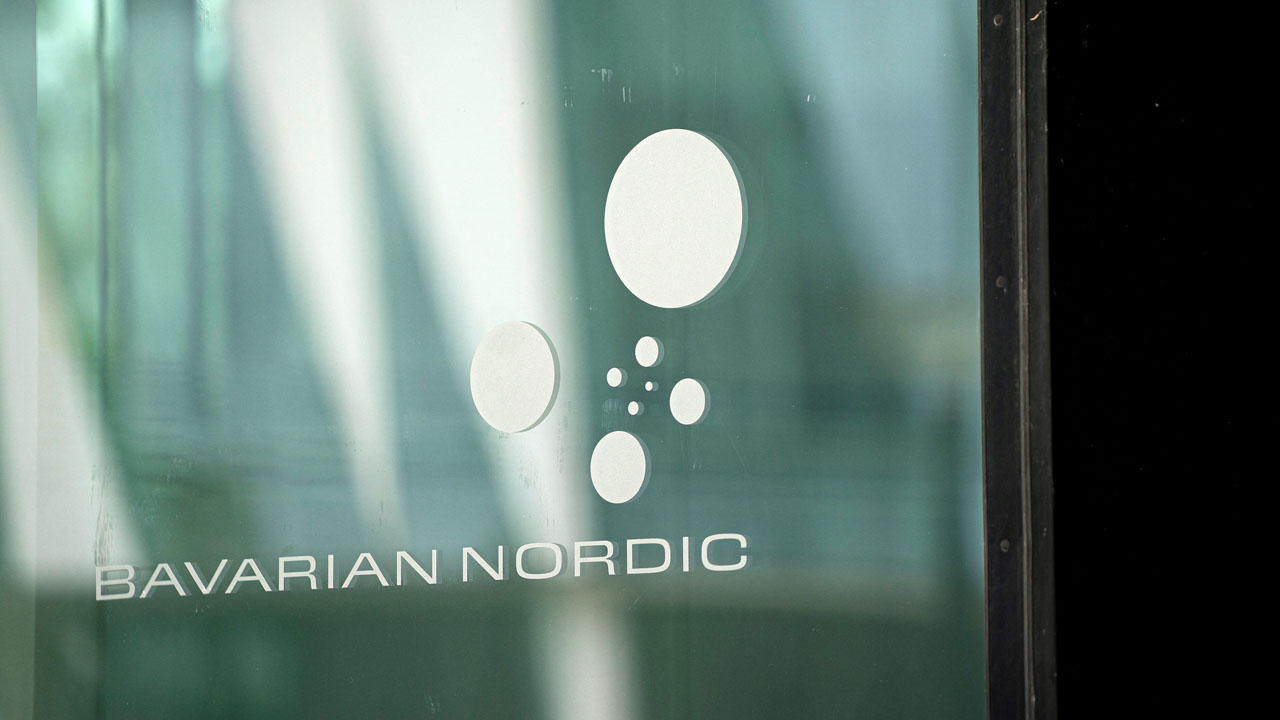 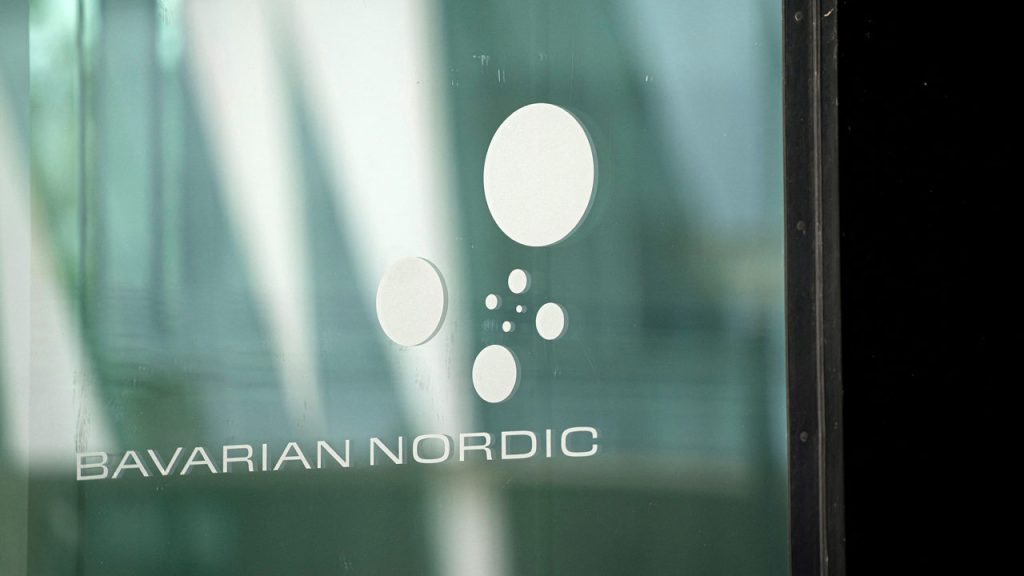 As the lone laboratory manufacturing a licensed vaccine against monkeypox, Danish company Bavarian Nordic has seen its order book fill up as the usually rare disease spreads around the world.

“The approval we got in 2019, when we only sold maybe a few hundred doses, all of a sudden became very, very relevant for international health,” the company’s vice president Rolf Sass Sorensen says with a smile at the biotech company’s headquarters in Copenhagen’s harbour.

Bavarian Nordic was caught by surprise by the disease’s sudden spread earlier this year to dozens of countries outside West and Central Africa where it had previously been generally confined.

But Sorensen says he is confident the company can meet global demand even though it only has one production facility.

“With the current demand we can easily supply the global market. We have a couple of million doses in bulk that we can put into vials and make sure that the current outbreak is handled,” he told AFP in an interview.

The Danish company’s smallpox vaccine, marketed as Imvanex in Europe, Jynneos in the US and Imvamune in Canada, is a third-generation serum (a live vaccine that does not replicate in the human body).

It was designed against smallpox in adults, a disease considered eradicated some 40 years ago, and requires two doses for inoculation.

World clamouring for vaccine
According to Sorensen, the vaccine is in stock “in many countries” and can also be used against monkeypox, both before and after exposure to the virus.

“If you are vaccinated a few days after you are exposed, you can also be protected”, he explained.

After getting the green light from the US Food and Drug Administration (FDA) three years ago to use its smallpox vaccine against monkeypox, Bavarian Nordic is now applying to do the same in Europe.

The European Health Emergency Preparedness and Response Authority (HERA), created by the European Commission during the Covid-19 pandemic, has already bought more than 100,000 doses for the 27 EU countries as well as Norway and Iceland.

The first deliveries are due at the end of June for those countries deemed a priority.

The United States has also filled up their stocks with an order for 500,000 doses, in addition to 100 million doses of an older smallpox vaccine previously made by France’s Sanofi but which is known to have some side effects.

Canada and Denmark have also placed orders with Bavarian Nordic.

Other than these announcements made by the countries themselves, Bavarian Nordic — which also makes vaccines against tick-borne encephalitis, rabies, Ebola, Covid-19 and the RS respiratory virus — does not disclose which countries have placed orders.

The value of the contracts hasn’t been disclosed either, but for Bavarian Nordic it has clearly been a windfall: it raised its 2022 full-year outlook four times in three weeks.

Rarely fatal
Despite the rise in monkeypox cases worldwide, the World Health Organization has not recommended that countries mass vaccinate their populations at this stage.

The United States has so far recommended the vaccination of people who have been in close contact with an infected person, while France has recommended a single dose for contact cases in risk groups who were vaccinated for smallpox before 1980.

The European Medicines Agency approved a smallpox medication, Tecovirimat, for treatment of monkeypox earlier this year, but it is not yet widely available.

Most people recover from monkeypox within several weeks and the disease has only been fatal in rare cases.

Symptoms include lesions, eruptions on the face, palms or soles, scabs, fever, muscle ache and chills.

Europe has been the epicentre of the outbreak, with 1,773 confirmed cases, or 84 percent of the global total.