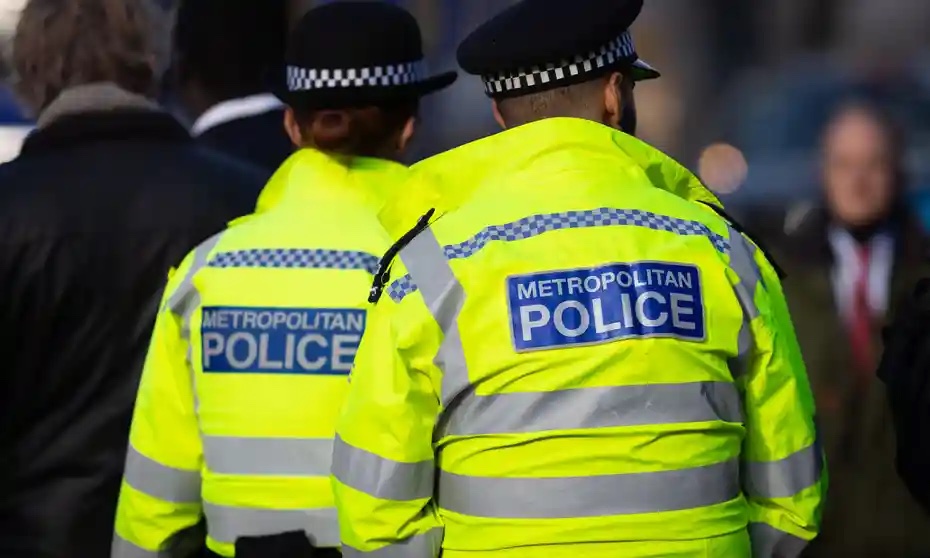 Two Nigerians have been arrested by UK police for conspiring to traffic a child to Nigeria for the purpose of ‘harvesting’ the organs.

Metropolitan police in a statement said that Beatrice Nwanneka Ekweremadu and Ike Ekweremadu, who are 55 and 60 years old respectively have been remanded in custody and will appear at Uxbridge Magistrates’ Court.

The police confirmed that the man and a woman have been charged with conspiring to arrange to bring a child to the UK to harvest organs in their home country, Nigeria.

They are both charged with conspiracy to arrange or facilitate the travel of another person with a view to exploitation, namely organ harvesting.

Police, however, said the child has been safeguarded but did not disclose the gender or the age of the child or the location of the arrests.

The report suggests that it is likely the suspects were arrested at Heathrow Airport since they are appearing in a court in Uxbridge.

A police investigation was launched after detectives were alerted to potential offences under modern slavery legislation in May 2022, the force said.