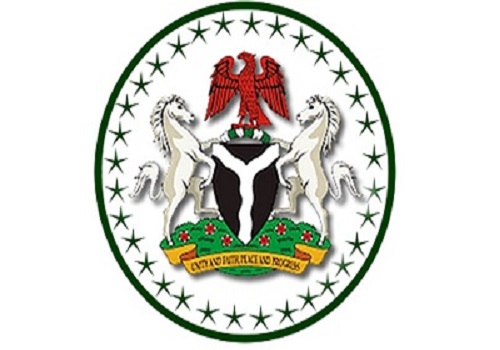 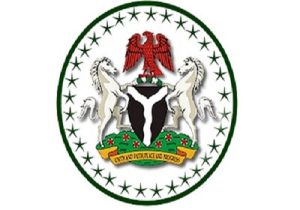 The federal government on Thursday said about 3.6 million indirect jobs have been created from $1.113 billion (about N461.9b) worth of externally funded projects being implemented by the Muhammadu Buhari-led government.

The Minister said $538 million was approved for special agricultural processing zones to support inclusive and and sustainable agricultural development in Nigeria.

Abubakar further stated that another project worth $575 million is being implemented to improve rural access and agricultural marketing in participating states while strengthening the financing institutional base for effective development, maintenance and management of rural roads network.

According to him, government is implementing the Value Chain Development Programme Additional Financing (VCDP-AF) 2020- 2024 to enhance, on a sustainable basis, incomes and food security of poor rural households engaged in the production, processing and marketing of rice and cassava.

He revealed that the project is currently being implemented in nine states including Niger, Benue, Ogun, Ebonyi, Taraba and Anambra, Nasarawa, Kogi and Enugu “to scale up the achievement recorded in the original VCDP states.”

On fish production, Abubakar said the demand for fish based on the population of the country was $3.6 million metric tons but only $1.2 million tons being produced.

He further said that the country is importing some species of fish like mackerel because they are not found in Nigeria waters.

The Minister also said that the government recruited about 5,000 Agro Rangers that guide farmers against bandits, adding that they are sent to different parts of the country.