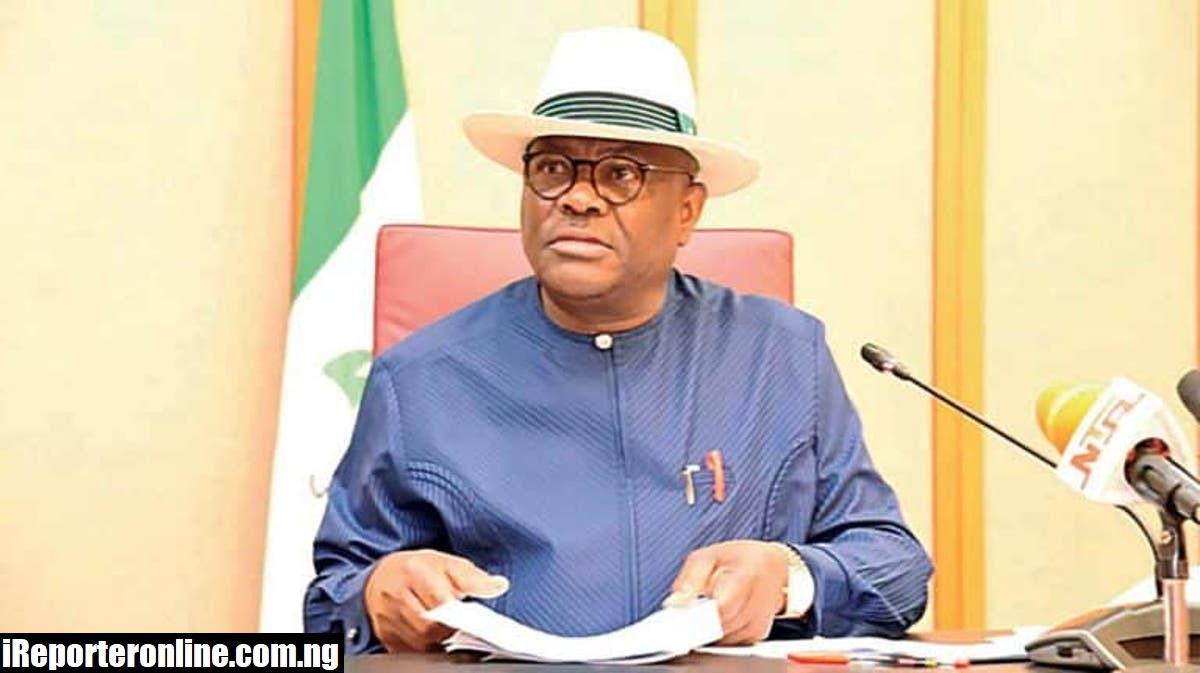 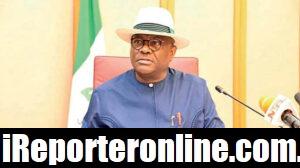 A leader in the Peoples Democratic Party (PDP) has claimed knowledge of the presidential candidate the Governor of Rivers State, Nyesom Wike may work for in the 2023 general elections.

The former Vice President met with Wike in Abuja to find a solution to the crisis in the main opposition party.

The PDP leader who spoke with Vanguard on Thursday claimed that Governor Wike may work against Atiku if the crisis in the party is not well resolved.

According to the source, the Rivers State Governor is secretly supporting the Presidential candidate of the Labour Party, Peter Obi.

The source said, “Wike will not leave the PDP but he will act as a spoiler. Very soon, those who Atiku does not favour, whether in the choice of the campaign council or he misfires, are those Wike will latch on and use against the PDP candidate. He will be opposition within the opposition.

“He is secretly supporting Peter Obi. It will be the same thing Rauf Aregbesola did to them in Osun State. Though Aregbesola did not decamp, he only instructed his supporters to back Ademola Adeleke. It is the same card Wike may play during the campaigns.”


Related Topics:
Up Next