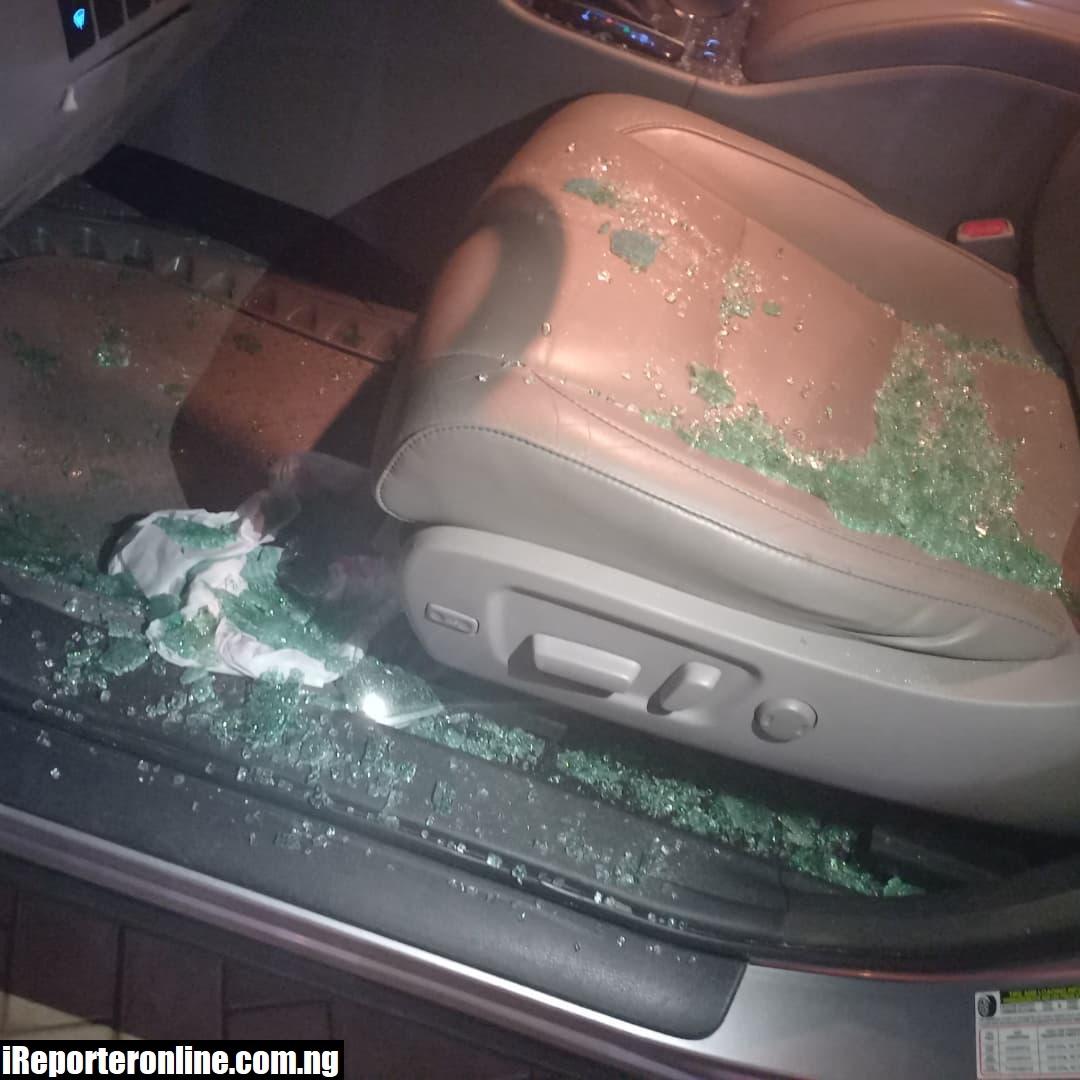 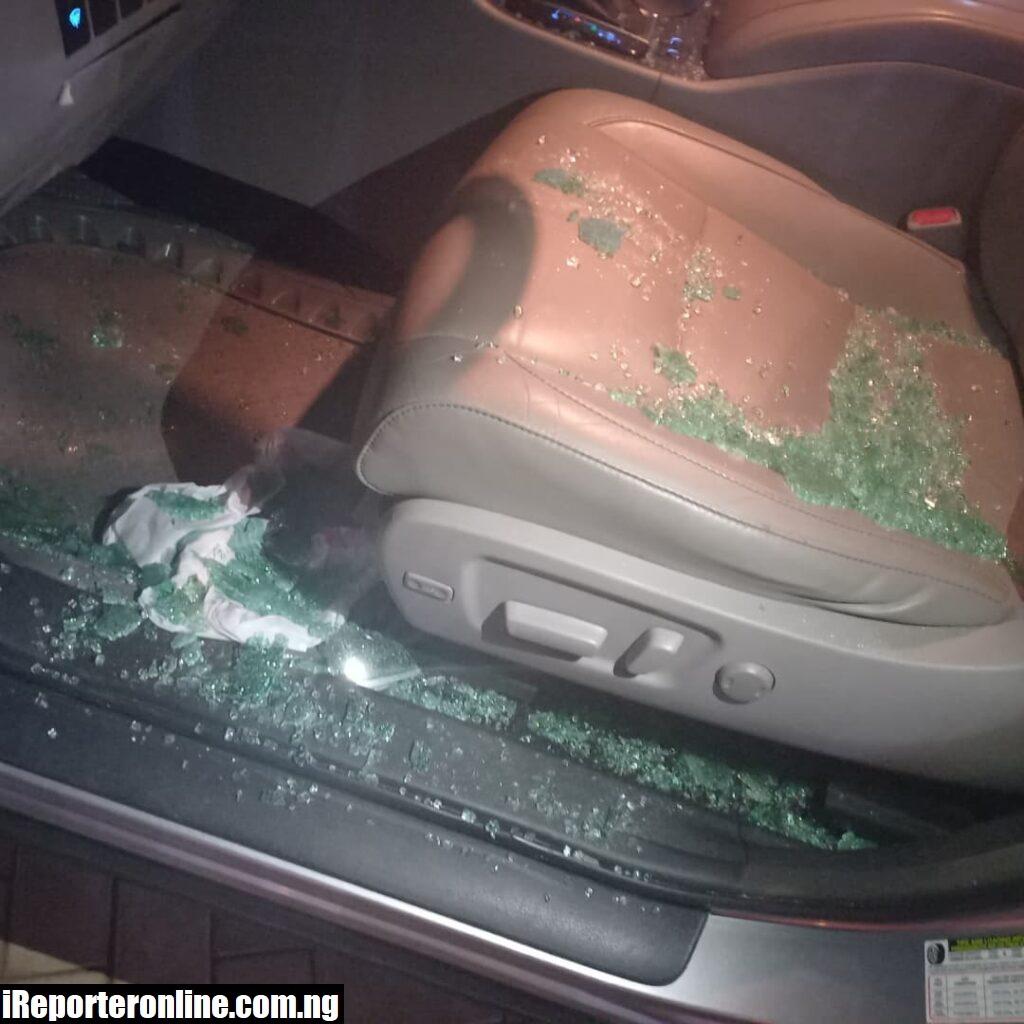 Nollywood actress and producer, Kemi Afolabi has been attacked by traffic robbers in Lagos. The incident happened last night, January 4.

It was gathered that the actress was on her way home from a movie set when the incident took place.

Kemi who took to her social media handle to disclose this stated that her car was also vandalized.

She said she is now in a state of shock and also traumatized by the robbery incident.