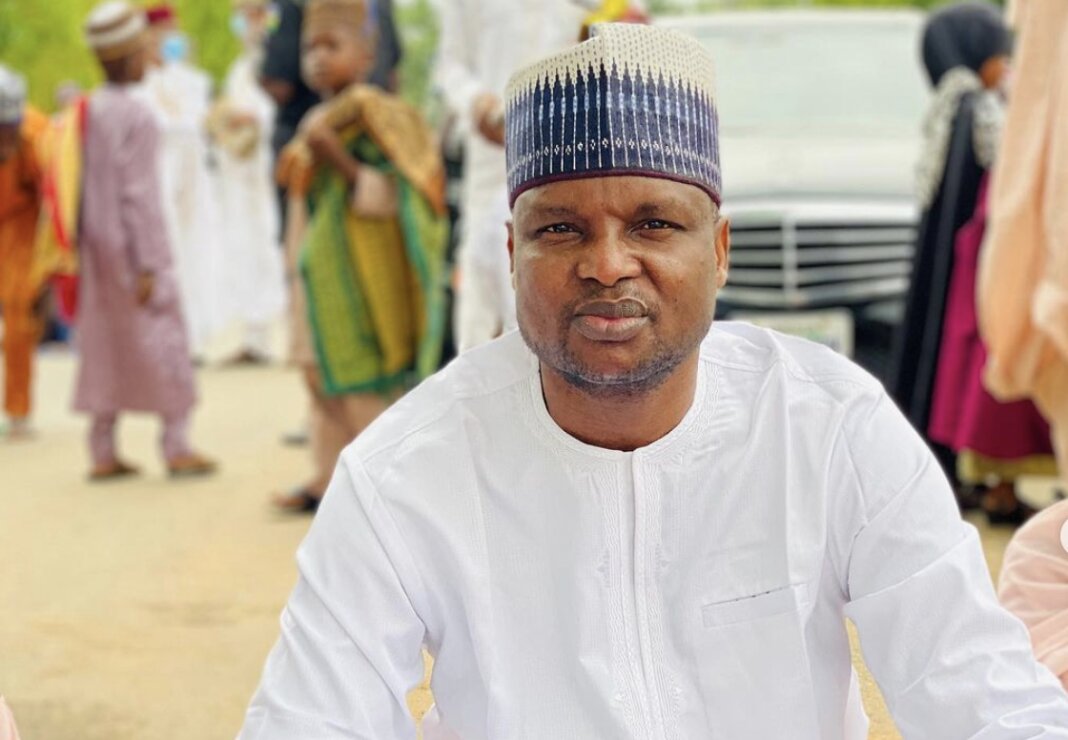 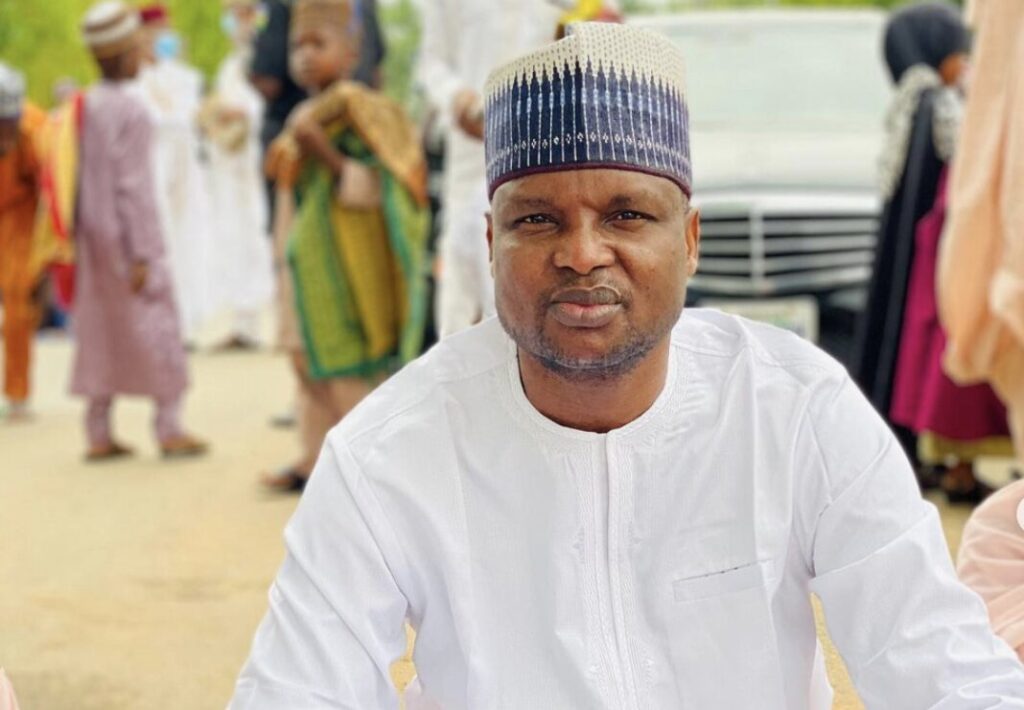 Kyari, who is currently under investigation for alleged drug trafficking, had been sent to Kuje prison.

There have been concerns about Kyari’s whereabouts since the prison where he is being kept was invaded on Tuesday night.

It was earlier reported how gunmen broke into the facility and released some of the inmates, including Boko Haram suspects and bandits.

There were unconfirmed reports that Kyari and some VIP prisoners fled during the commotion.

But in an update on the situation, Umar Abubakar, NCoS spokesman, said Kyari was in custody.

“A total of 879 inmates escaped from the facility during the unfortunate attack. As at the time of this report, 443 have been recaptured, 551 inmates are currently in custody, 443 inmates are still at large, 4 inmates dead and 16 inmates sustained various degree of injuries and are being treated at the moment. However, efforts are ongoing to recapture all fleeing inmates.

“The Service will deploy its Corrections Information Management System (CIMS) in synergy with National Identity Management Commission (NIMC) to track all fleeing inmates and return them to custody. This is also to
confirms to the general public that DCP Abba Kyari and other VIPs held in the facility did not escape. They are presently in custody, hale and hearty.

“Recall that after the attack at the Medium Custodial Centre in Agbolongo, Oyo state, the Honourable Minister of Interior, Ogbeni Rauf Aregbesola, met with the heads of the security agencies under his supervision where the idea of Joint Security Taskforce comprising the Nigerian Correctional Service, Nigerian Immigration Service, and the Nigerian Security and Civil Defence Corps was formed to forstall further breaches on custodial facilities. As at the time of the attack on the Kuje facility, we have 38 military personnel on ground in addition to personnel of the Nigerian Police, Civil Defence, DSS, NSCDC and our Armed Squad. This is the Minister’s efforts to rejig the security architecture of our facilities.”