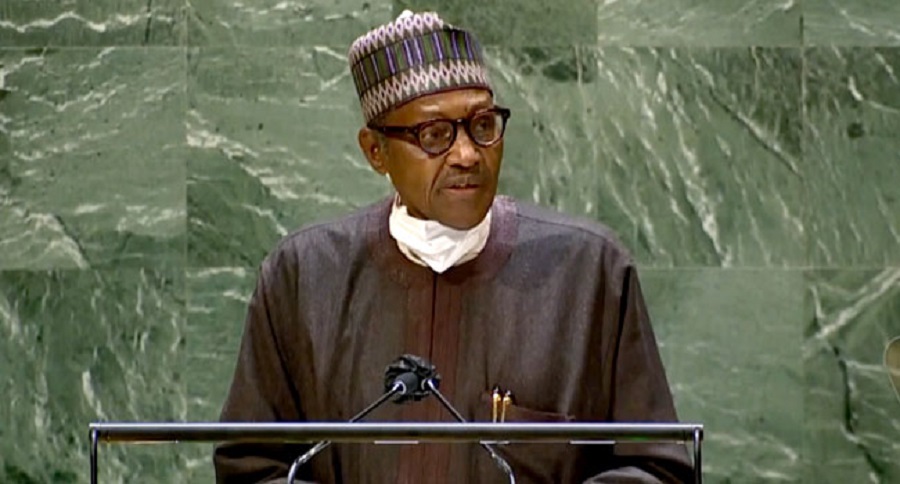 The Presidency on Wednesday justified President Muhammadu Buhari’s decision to embark on a trip outside Nigeria, to participate in the International Development Association (IDA) for Africa Summit in Dakar, Senegal.

This came Wednesday, amidst burgeoning security issues, left-right and centre, besetting the people and the avalanche of criticisms trailing the untoward developments.

Specifically, an attack on a convoy of cars carrying the Advance Team of security guards, protocol and media officers ahead of President Muhammadu Buhari’s trip to Daura for Sallah, Tuesday, left two persons injured.
The Presidency in a statement described the incident as sad and unwelcome, the shooting near Dutsinma, Katsina State.

The attackers opened fire on the convoy from ambush positions but were repelled by the military, police and DSS personnel accompanying the convoy, the statement signed by Senior Special Assistant on Media and Publicity, Garba Shehu, said.

Six inmates and one security personnel were killed during the attack. Both incidents coming barely few hours prior to Buhari’s departure has prompted a public outcry, describing the President as insensitive to the people’s insecurity predicament.

Reacting while fielding a question on the incidents, however, the Presidency, through it’s Special Adviser on Media and Publicity, Femi Adesina, said shelving the scheduled trip would tantamount to surrendering to the whims and caprices of the terrorists.

“Because there’s an international conference meant for heads of states and presidents, he should attend. You should never give in to terrorists. The moment terrorists begin to stop you from doing things, then we might as well throw up our hands in surrender. The President should go ahead. Yes, it’s an international obligation.”

At the High Level event slated for tomorrow, Thursday, and hosted by President Macky Sall of the Republic of Senegal, President Buhari is expected to join other African leaders in an open Dialogue on Development Challenges and priorities as well as transformational initiatives that will lead to an outcome document, the Dakar Declaration.

Topics slated for discussion include: Financing for Recovery and Economic Transformation in Africa; Agriculture, Livestock and Food Security; Human Capital; Digital and Technological Innovation; and Energy Transition and Climate Change.

The President will be accompanied on the trip by the Ministers of Foreign Affairs, Geoffery Onyeama; Finance, Budget and National Planning, Zainab Ahmed; as well as Industry, Trade and Investment, Adeniyi Adebayo.

Others on the entourage are: the Governor of the Central Bank of Nigeria, Godwin Emefiele; Director- General, National Intelligence Agency (NIA), Amb. Ahmed Rufa’i Abubakar; Director-General, Debt Management Office, Patience Oniha; and the Managing Director of the Bank of Industry, Olukayode Pitan.

President Buhari is expected back in the country at the end of the Summit tomorrow, Thursday.