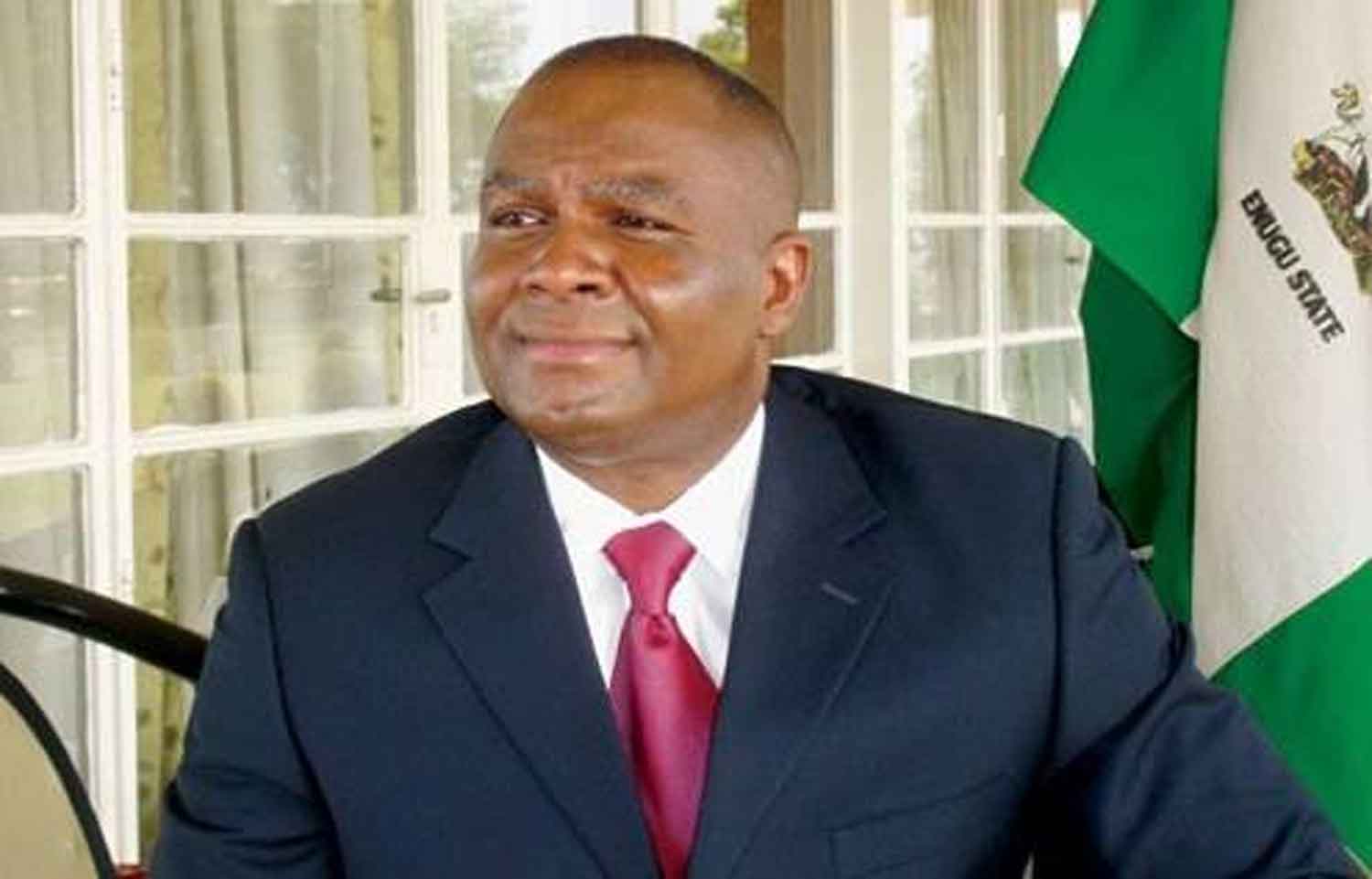 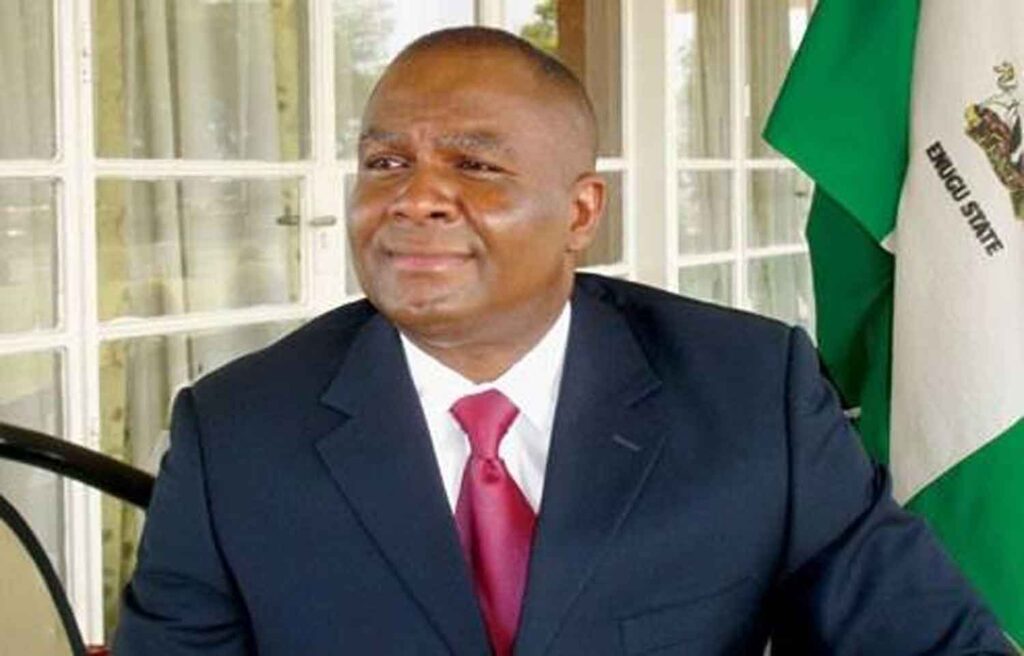 The former governor of Enugu State and lawmaker representing Enugu East senatorial zone, Senator Chimaroke Nnanani, has described as malicious reports that he or his aides attacked anyone at a meeting with party delegates in Enugu.

In a statement from his media office in Abuja, Senator Nnamani maintained that the scheduled meeting with party delegates of the People Democratic Party (PDP) from two local governments of the state was held at the open arena in the council secretariat of Enugu North Local Government Area under a convivial atmosphere.

According to him, the meeting with delegates was to seek their support for his re-election to the Senate in 2023. His first outing in the senate was between 2007 and 2011 while he won election for a renewed term in 2019.

Nnamani said on arrival at the venue of the meeting he went round to greet the delegates.

He stated that on getting to the pavilion where many delegates were seated, he noticed that there was an altercation between a group of suspected thugs and security operatives over an attempt to break into the security ring around him.

According to him, a scuffle ensued when the former chairman of Enugu South Local Government Area Chiene I. Chiene confronted the security men and reportedly held the rifle sling of an operative.

Other security operatives swooped on him in an attempt to retrieve the rifle, as the former council chairman dared them .

Any further escalation was however averted when he (Senator) intervened with appeal to all parties for calm.

He said calm was restored immediately and the consultations with the delegates followed smoothly .

Nnamani was pleased that he used the avenue of the meeting to render an account of his stewardship in the upper legislative chamber just as he solicited their support in the forthcoming PDP senatorial primary.

“My people were pleased with my accomplishments so far and they promised to return me to the Senate in 2023,” stressed.

The Senator added that the delegates were also addressed by Ofor Chukwuegbo representing Enugu North/South and party leaders. They all pledged to the success of the primaries in Enugu State.