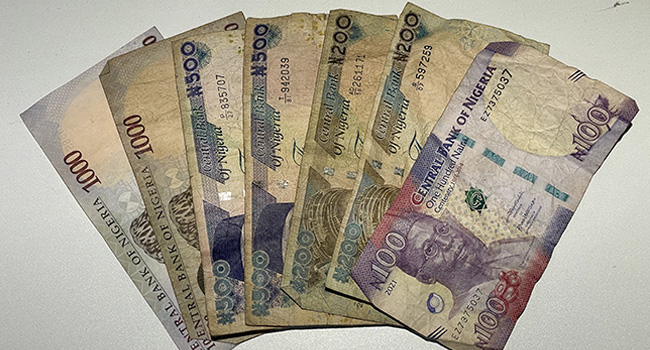 The Central Bank of Nigeria (CBN) has dismissed reports that it intends to replace the naira notes in circulation with digital currency, the eNaira, in due course.

CBN Director, Corporate Communication, Mr Osita Nwanisobi, said in a statement on Saturday that the reports were false.

According to him, the comment purportedly made during a stakeholders’ engagement in Asaba, Delta State on eNaira adoption, and on which the reports were based, was misconstrued.

He called on the general public to disregard the reports.

The CBN director explained the digital version of the naira was meant to complement the existing currency notes and therefore, would circulate simultaneously as means of exchange and store of value.

Mr Nwanisabi touted the benefits of the eNaira, stressing that apart from it safety and speed of use, it will give the underbanked and unbanked populace greater access to financial services, enhancing financial inclusion.

He urged members of the public and business owners to embrace the digital currency as it offers more possibilities.

The eNaira was formally launched into circulation by President Muhammadu Buhari in October last year.

This Is Not Good; See What Happened To Aliko Dangote’s Net Worth In One Day