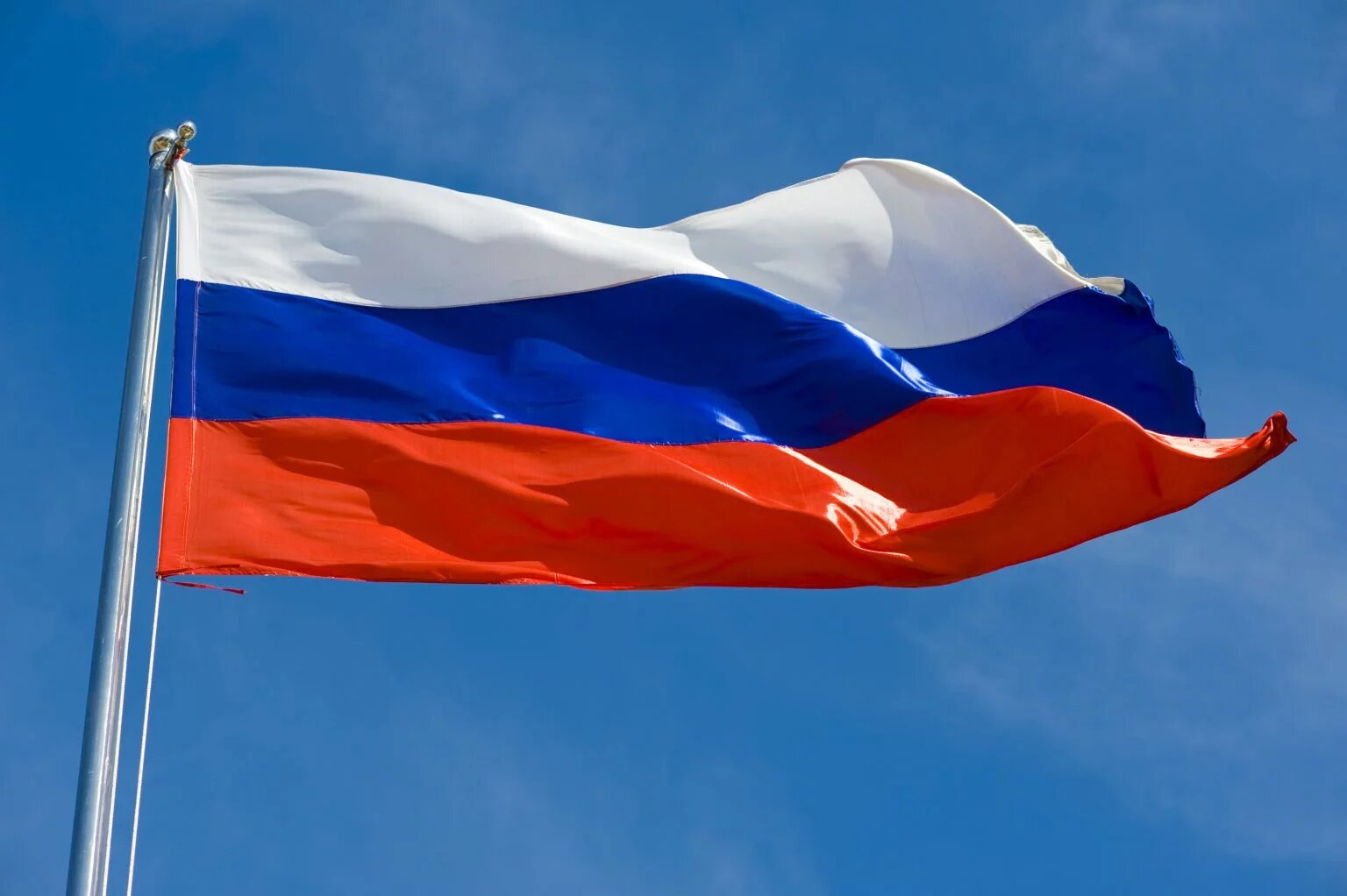 Our Sanctions Will Hurt You – Russia Warns West 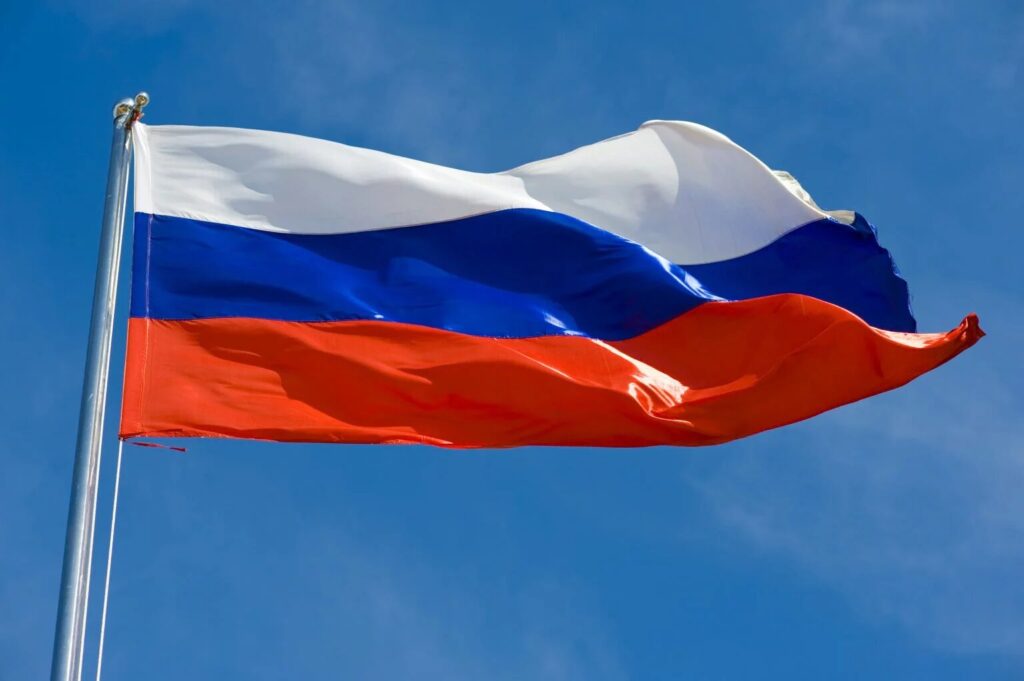 Russia on Wednesday warned the West that it was working on a broad response to sanctions that would be swift and felt in the West’s most sensitive areas.

Russia’s economy is facing the gravest crisis since the 1991 fall of the Soviet Union after the West imposed crippling sanctions on almost the entire Russian financial and corporate system following Moscow’s invasion of Ukraine.

“Russia’s reaction will be swift, thoughtful and sensitive for those it addresses,” Dmitry Birichevsky, the director of the foreign ministry’s department for economic cooperation, was quoted as saying by the RIA news agency.

U.S. President, Joe Biden, earlier on Tuesday imposed an immediate ban on Russian oil and other energy imports in retaliation for the invasion.

Russia warned earlier this week that oil prices could shoot up to over 300 dollars per barrel if the United States and European Union banned imports of crude from Russia.

Russia said it was essential to ensure its security after the United States enlarged the NATO military alliance to Russia’s borders and supported pro-Western leaders in Kyiv.

Ukraine says it is fighting for its existence and the United States, its European and Asian allies had condemned the Russian invasion.

China, the world’s second largest economy, has called for restraint but President Xi Jinping has cautioned that sanctions will slow down the world economy.

China Reacts To US Ban On Russian Energy Imports