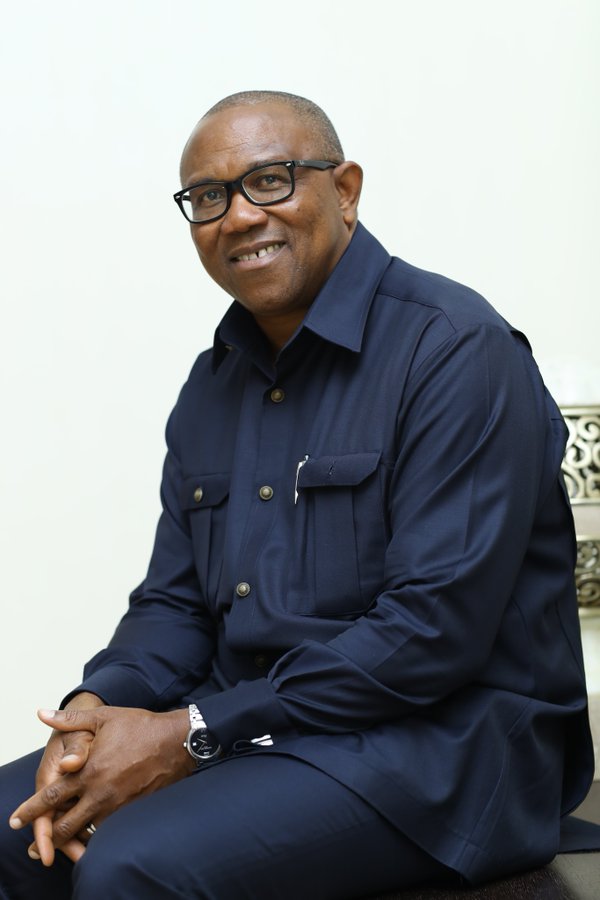 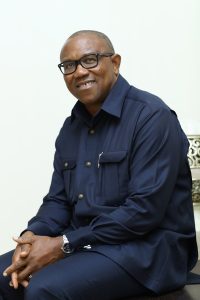 The presidential candidate of Labour Party, Mr Peter Obi, has emerged the “Man Of The Year’ in the 2022 Leadership Excellence Awards.

In a 14-day Leadership Excellence Awards voting by Nigerians both home and in the Diaspora via online platforms, monitored by the News Agency of Nigeria (NAN), Obi was voted ahead of three other nominees.

Read Also: Throwback: How Umaru Dikko’s Kidnap Was Foiled In 1984

The online voting was organised by the Igbere TV, a foremost community TV in Nigeria.

Obi defeated three other nominees to emerge winner the voting which took place from Aug. 1st to Aug. 14, via online platforms.

The fourth nominee, Apostle Chibuzor Gift Chinyere, the Founder and General Overseer of Omega Power Ministries, had earlier stepped down and publicly endorsed Peter Obi for the award.

The prestigious award, endorsed by the African Union, African Film Institute, will be presented in November 2022 in Abuja.

NAN reports that the prestigious award, which is the fourth in a row, is an annual event; it recognises and honours outstanding impacts of leaders across public and private sectors in Nigeria.

Tthe event promotes outstanding leaders and personalities whose impacts have been felt in Nigeria’s political, social and economic spheres.

In May 2022, Obi became the presidential candidate of the LP in the upcoming 2023 general elections, after defecting from the People Democratic Party.

Obi is a Nigerian businessman and politician who served as governor of Anambra from March to November 2006 – February to May 2007, and from June 2007 to March 2014.

Born in Onitsha in 1961, Obi graduated from the University of Nigeria in 1984, he entered business and banking, eventually rising to hold several high-ranking executive positions at banks.

By the early 2000s, Obi was the Chairman of Fidelity Bank before leaving the position to enter politics.