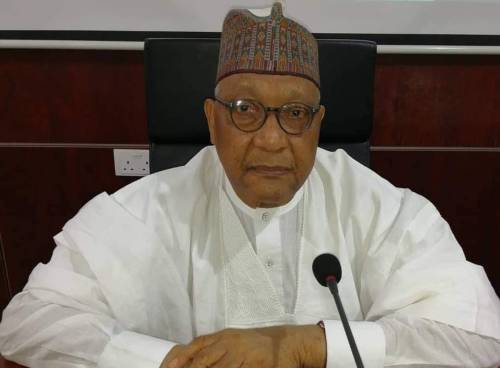 Pioneer Executive Secretary of the Universal Basic Education Council, Prof Gidado Tahir, has died at the age of 72.

Details of the incident remain sketchy but According to Daily Trust, the septuagenarian was said to have died on Wednesday night.

Tahir lectured at the Usman Dan Fodio University, Sokoto, and the University of Abuja where he rose to the position of Deputy Vice Chancellor before retiring.

He was also the Chairman, Board of National Commission for Nomadic Education.

He is survived by his wife, Hajiya Asma’u, children and grandchildren.