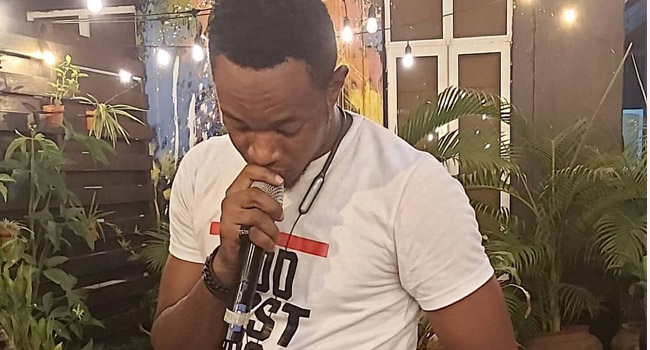 The spokesman of the Lagos State Police Command Benjamin Hundeyin confirmed the development to Channels Television on Sunday.

“Four persons have been arrested. A manhunt for the fifth person is ongoing and the investigation is still on.”

Read Also ‘We Only Wanted To Kidnap, Rape His Wife’ – Kidnappers Confess

He assured me that “irrespective of the cause, we are focusing on the fact that a crime committed and all involved will be fully prosecuted”.

#JusticeForDave was one of the top trends on Twitter Sunday as tweeps pushed for an investigation into the killing and for justice to be done.

Multiple reports and videos on social media showed David being lynched by a mob. The incident happened in the Oniru area of the state.

Reports suggest that David had a heated argument with a commercial motorcyclist better known as Okada. This resulted in a fight that later degenerated as other Okada riders pounced on David and his friends.

They beat them up till they became unconscious and later burnt David. His friends are however being treated in a hospital.