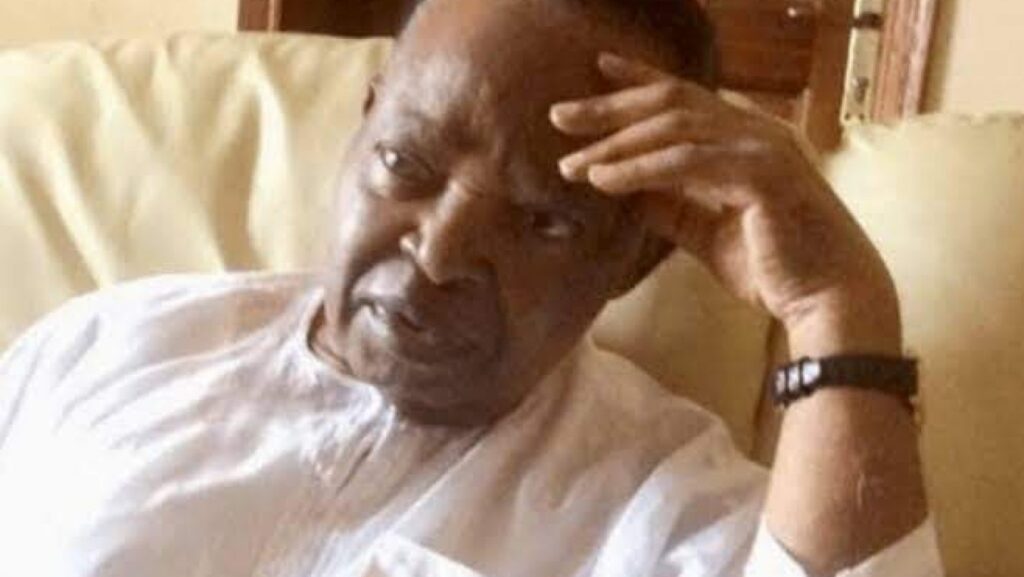 He had his secondary school education at Dennis Memorial Grammar School, Onitsha before he went to the United Kingdom where he studied at the Higher Tottenham Technical College, London.

Wayas was a founding member of the now-defunct All People’s Party. He later joined the opposition People’s Democratic Party in 2002.