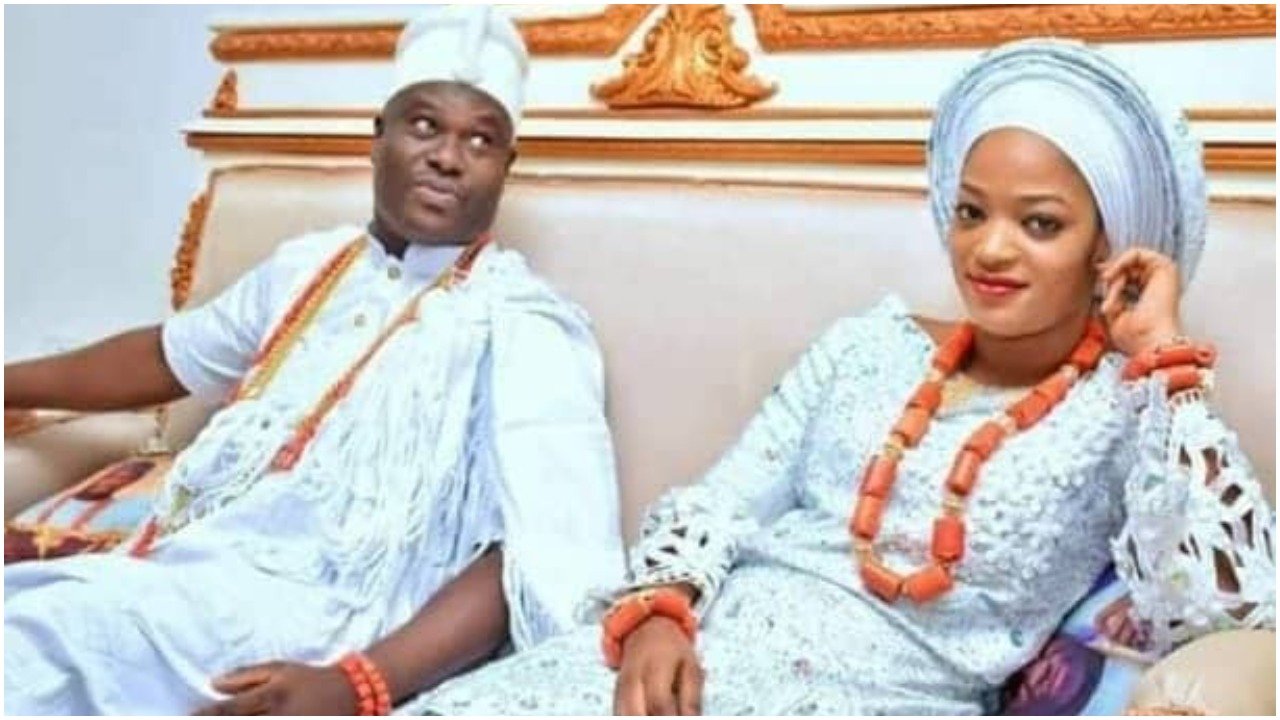 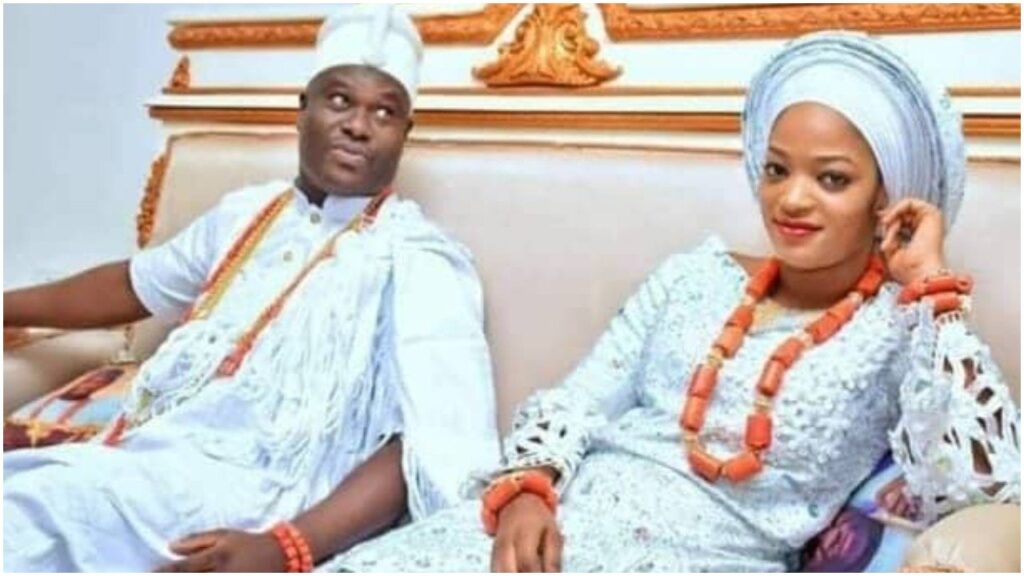 She said she will no longer be referred to as wife to the Ooni of Ife or as Queen of Ile-Ife but as the Queen of the people and mother of my adorable Prince.

She went further saying that she tried to make her marriage work and smiled through the struggle, but realised that she had just one assignment which is her son.

In her words“I  bless the Lord almighty for His faithfulness in the last 3years of my marriage. In life’s journey, it isn’t how far. Still, how well, indeed though satan should buffet if trials should come, I have this blessed assurance controlling all situations and saying to me it is well with my soul. Certainly, it is well. I made my journey into the ancient throne of Ife with faith in my heart and love for the keeper of it.

“Few impressions I would love to correct. If anyone knows otherwise, they are free to come up with facts. Let it be known that this decision to move on did not come because his majesty is married to another queen. As many would love to assume, throughout our life as a couple, I was the only married wife to him. There were side attractions, but it was never an issue.

“I never approached him with any revelation of any sort, as many believed he contacted me first and made his proposal known several months later.

“The marriage was not an arranged one, as many have misconstrued. I never knew the prophetess said to have introduced me to him. Instead, he introduced her to me after I agreed to marry him. I was only being polite out of respect for him.

“I have never been pregnant all my life before Tadenikawo; my son is my first ever pregnancy with medical reports to back it up. The girl who is said to be my daughter is my niece

“I did my best to endure and make it work; many times, I smiled through the struggle, but I have finally realised I had just one assignment, my son, and when God is done, He is done.

“He chose Saul to be king, and when He was done, He told the prophet Samuel I have moved on. Religion was never an issue between us; please refer to my interview on News Central TV. Instead, His Majesty has a picture he would love the world to see and perceive him as and another one which is his true self.

“Today I announce the beginning of a new dawn and the close of a chapter. Today, I am a mother to God’s unique gift. I am no longer a slave to my thoughts of perfection. I, at this moment, announce that I shall no longer be referred to as wife to the Ooni of Ife or as Queen of Ile-Ife but as the Queen of the people and mother of my adorable Prince,” she wrote.