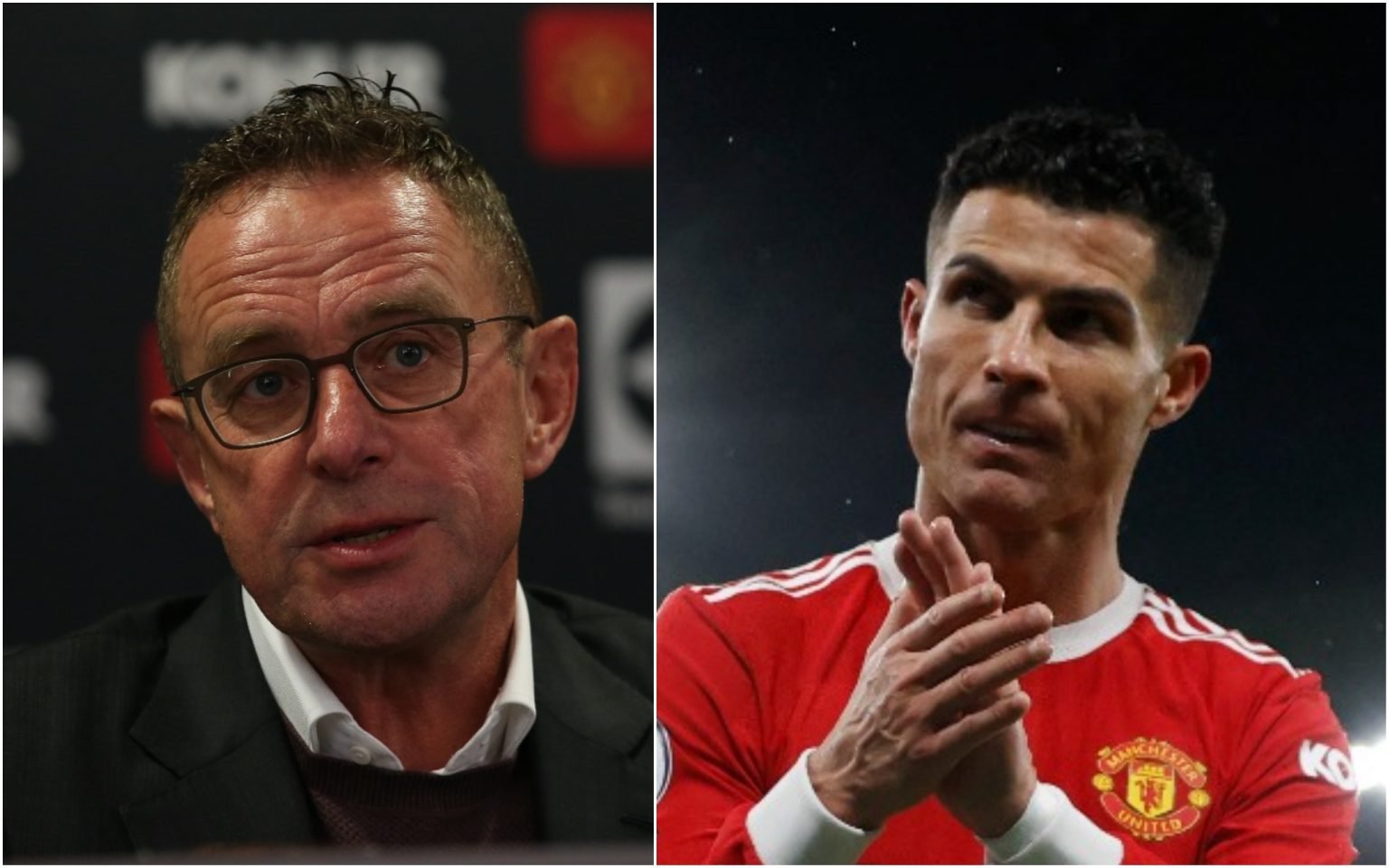 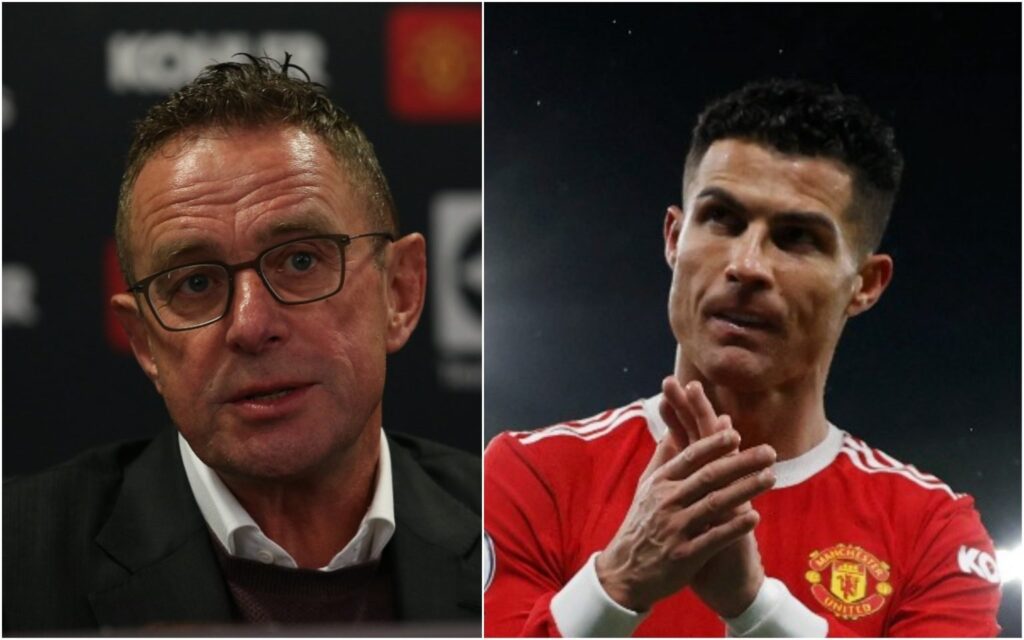 Ralf Rangnick reached an agreement with Manchester United board that Cristiano Ronaldo would be a key member of his squad before he was offered the job.

Rangnick’s appointment as Man Utd interim boss was confirmed last week and the German got his work permit on Wednesday and will be in charge of the game against Crystal Palace on Sunday.

The 63-year-old German gaffer has worked with several Bundesliga clubs such as Hannover, Schalke, Hoffenheim and RB Leipzig.

In his first meeting with the English media on Friday, Rangnick spoke about the legendary Portugal captain, saying, “Seeing Cristiano at 36… I’ve never seen a player that is physically fit at that age.”

And popular sports journalist, Fabrizio Romano said the new manager had already agreed with the club’s board to find a way Ronaldo could be active in his team.

“Ralf Rangnick told the Man United board in his first conversation that Cristiano Ronaldo’s gonna be considered ‘key player’ without any doubt – despite fake speculations,” he tweeted.