Sad As Prominent Nigerian Dies At 79 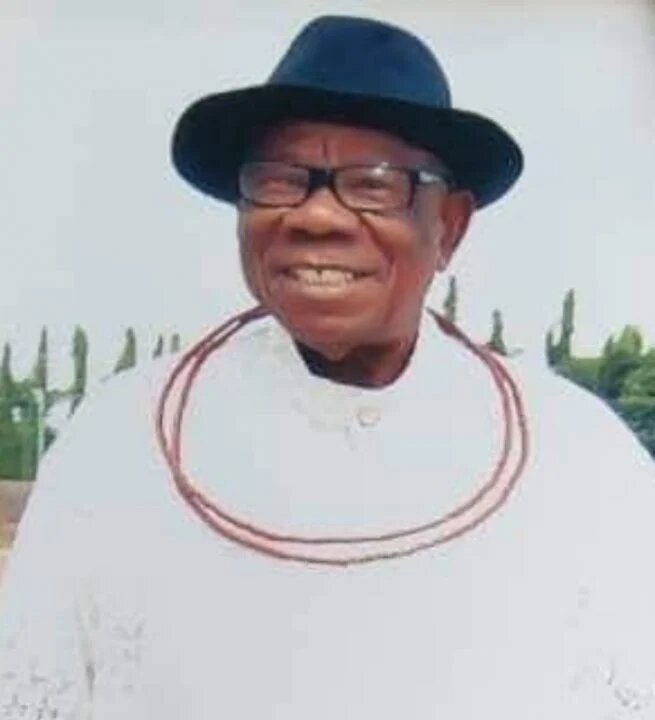 Family sources said that Professor Ekoko died on Saturday morning at the age of 79.

A notable scholar, the deceased who hailed from Uzere in Isoko South Local Government Area of Delta State was a member of the Project Committee for the establishment of three new universities in the state.

He was the third Vice-Chancellor of DELSU between 1998 to 1999 and was also a former chairman of the Governing Council of Delta State Polytechnic, Ogwashi-Uku.

Professor Ekoko was also a former commissioner for education in Delta State.

In 2003, unknown gunmen kidnapped but later freed the eminent scholar at his Uzere country home in Isoko.