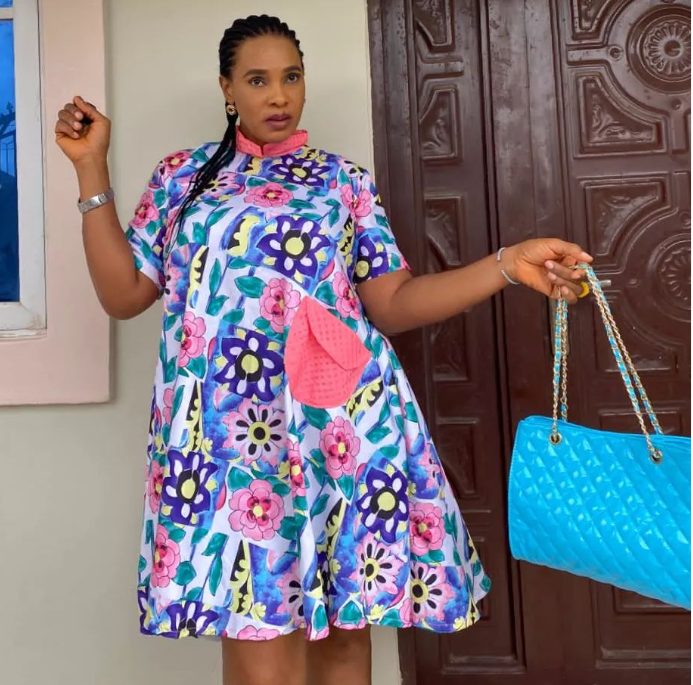 In an Instagram post she shared, the Nollywood star who stated that she is a “one man-one woman” kind of person, also told the married man asking her for it to give her respect.

Chiege’s World!!!
I don’t blame you! Because of the things you hear you believe everyone is same. Try get to know God one on one and be delivered, you and your so called wife you claimed that wants it and you, wanting to Please her my foot!! You claimed she likes me a lot and all she can think about watching me is 3some! REALLY?!!!
GIVE ME MY RESPECT, I DESERVE IT!

Alibaba Questions Certain Nollywood Actresses Over Their Source Of Wealth