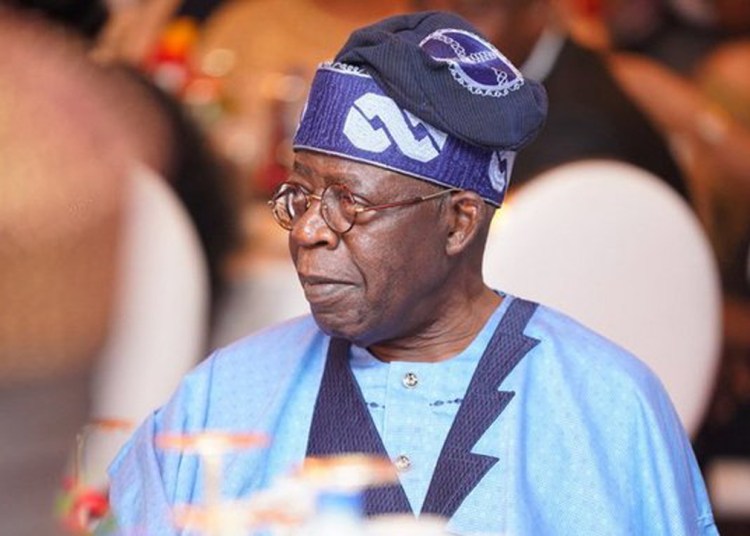 See What Tinubu Is Set To Do April 24

Seun Oloketuyi, a producer of a biopic on the life of the former Governor of Lagos State, Bola Tinubu, titled “Last Man Standing”, is set to premiere on April 24.

Oloketuyi said this in a statement on Monday in Lagos.

He said film lovers, entertainment industry stakeholders, politicians associates of the All Progressives Congress chieftain, Muslim and Christian faithful would gather for the Iftar meal with the presidential aspirant, Asiwaju Tinubu to watch the movie.

“After much deliberations, we have decided to hold the official premiere on April 24, here in Lagos.

“What we have had before was a private screening where Asiwaju’s close associates like former Gov. Bisi Akande, Gov. Babajide Sanwo-Olu and Gov. Dapo Abiodun passed their comments on the film.

“Now, we are ready to unveil to the world what we have been able to do and we believe those who watch it with an open mind will find it both educating and entertaining, as any good film should be.

“I don’t believe there is a set time for any good thing to be revealed, we have not done an immoral film, neither is it based on lies.

“Last Man Standing is a fact-based biopic that will become material for historic reference and since it is ready, it is a good time to premiere it.

“Also, it is a good time for those fasting to gather and break their fast together with the comfort of good company and quality entertainment,” he said.

Oloketuyi noted that the original plan was to simply hold a premiere in the early days of April.

He explained that the need to ensure that they got things right led to the private screening which yielded good results.

He disclosed that the feedback was instrumental to the Iftar premiere.

According to Oloketuyi, the principal actor in the project, Adedimeji Lateef, said playing the role of Bola Tinubu was scary because Tinubu would watch the film and eventually pass comments.

“This is somebody that is alive. Someone that can sit and watch you play him, and if you don’t get it right he will say so eventually. It is a lot of work,” he said

Egor/Ikpoba Okha: Your Case Is Compelling—A Man Registers To Vote After 15 Years Of Abstinence Because Of Hon Ise-Idehen.