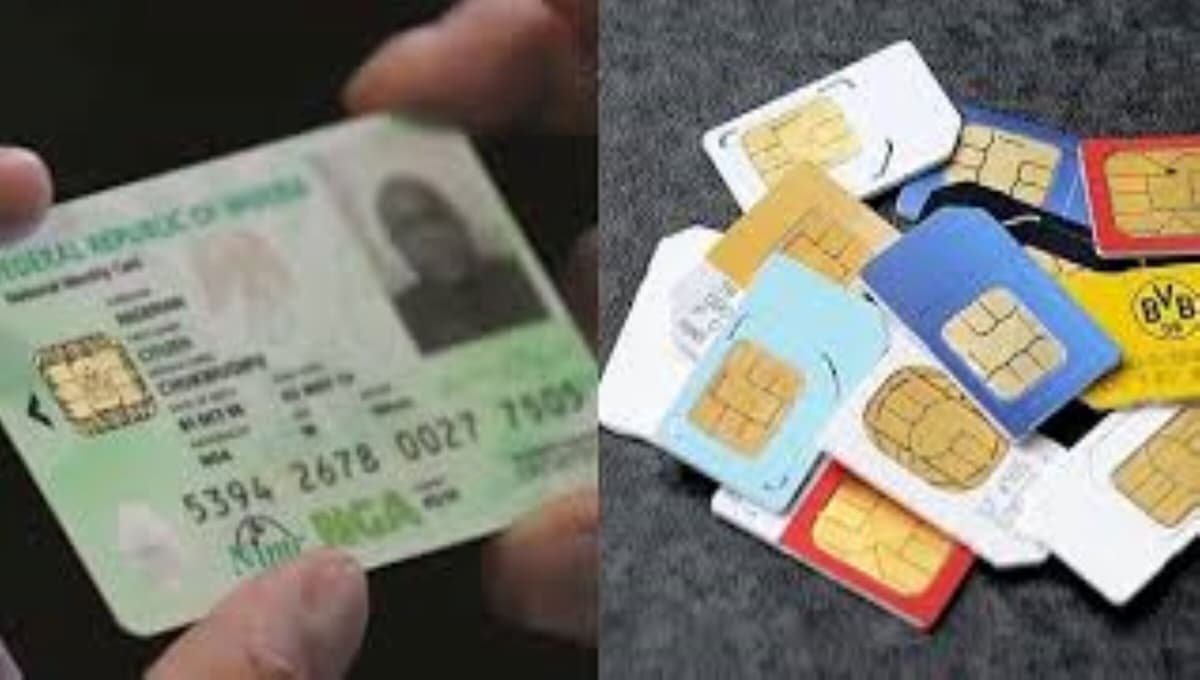 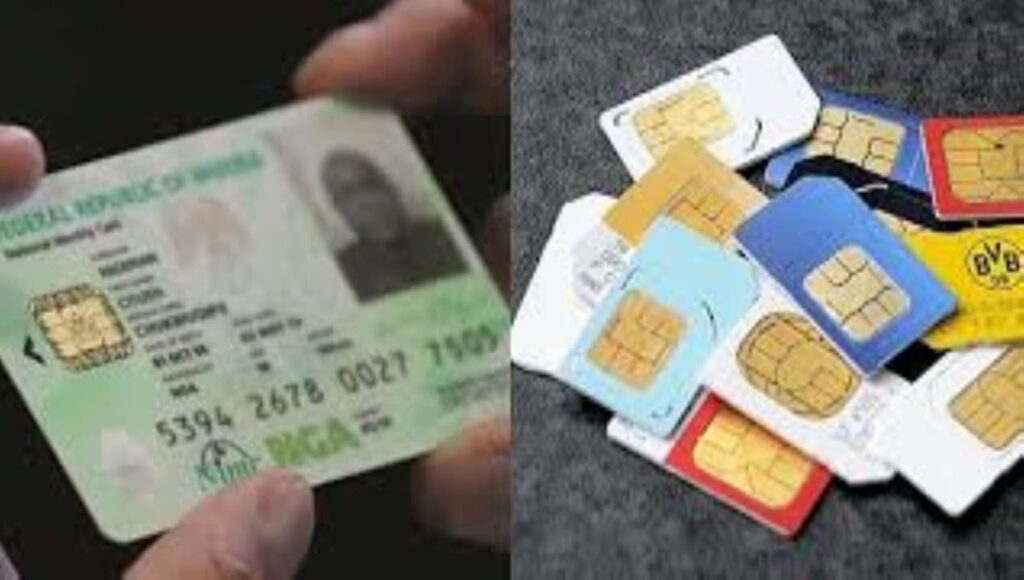 The Nigerian Communications Commission (NCC) has informed telecoms consumers, whose subscriber identity module (SIM) cards are barred from making calls, that affected SIMs will not be unbarred by the service providers until they are linked with the National Identification Numbers (NINs) of the users.

This information has become necessary given a viral web link –https://bit.ly/NCC-Sim-Unbar-Gov-Ng – being circulated on social media and some websites.

The link and accompanying narrative represent patent misinformation and disinformation certainly designed to mislead the general public about the SIM cards that are barred from making calls, due to non-linkage with NIN at the set deadline.

NCC in a statement, signed by the Director, Public Affairs, Dr. Ike Adinde, said the viral message mischievously displays the Commission’s logo and ostensibly promises members of the public that by clicking the web link and following further instructions, subscribers with barred SIM cards can unbar such SIMs across mobile networks without a valid NIN.

“For the avoidance of doubt, the NCC wishes to state categorically that it never issued such a statement, directing subscribers or indicating that subscribers can unbar their SIM without a NIN. As such, the originators and peddlers of the spurious message were out to mischievously mislead unsuspecting members of the public. Therefore, their message should be disregarded,” the statement said.

The statement continued: “The NCC is the national regulatory authority for telecommunications in Nigeria, and it is co-driving the process of the NIN-SIM linkage with the National Identity Management Commission (NIMC) as directed by the Federal Government.

“The Commission will not, under any circumstance, act contrary to the Federal Government’s directive to MNOs to bar SIMs cards not linked to NINs at the expiration of the last deadline given for the NIN-SIM linkage exercise….

See What Tinubu Is Set To Do April 24