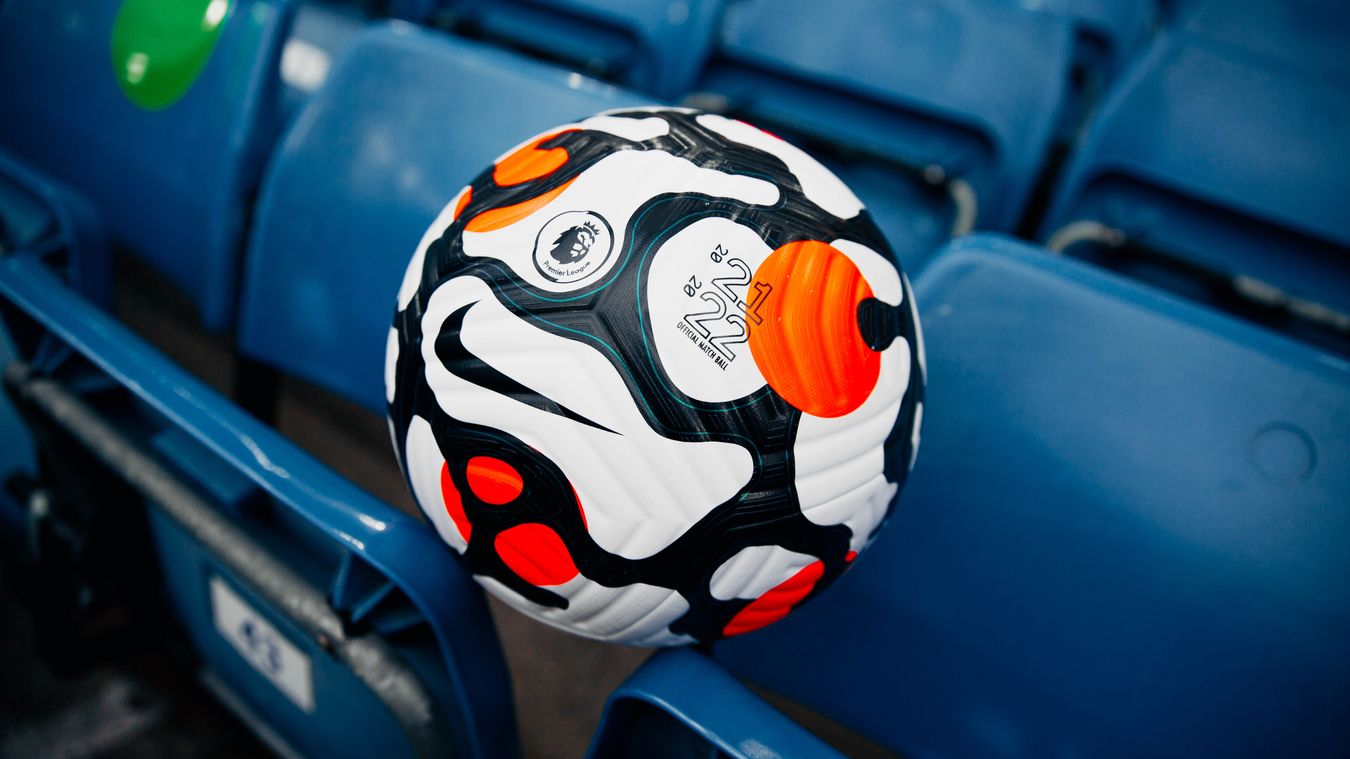 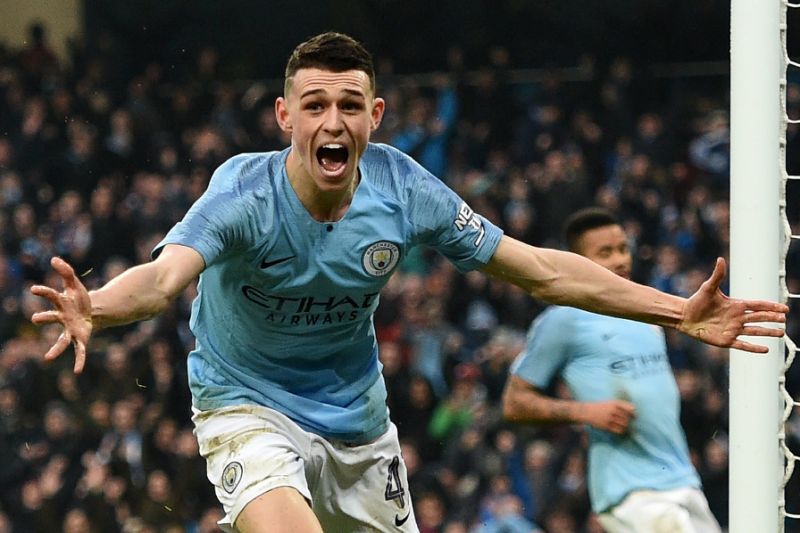 Manchester City forward Phil Foden was named the Premier League’s Young Player of the season for the second consecutive year on Saturday.

Foden has been instrumental in City’s bid to retain the Premier League title, scoring nine goals and producing five assists.

The 21-year-old has matched his goal and assist totals from last season and could surpass them in City’s vital Premier League title decider against Aston Villa on Sunday.

Pep Guardiola’s side are one point clear of second-placed Liverpool and will be guaranteed to win a fourth English title in five seasons if they beat Villa at the Etihad Stadium.

Liverpool would win the title if they defeat Wolves and City drop points.

“I’m very proud to have won this award for a second season in a row,” Foden told City’s website.

“There are so many talented young players in the Premier League this season and it’s a real honour to win it again.

“I have been really happy with my performances this season and it has been great to contribute to this team in what will hopefully be another successful year for us all.”