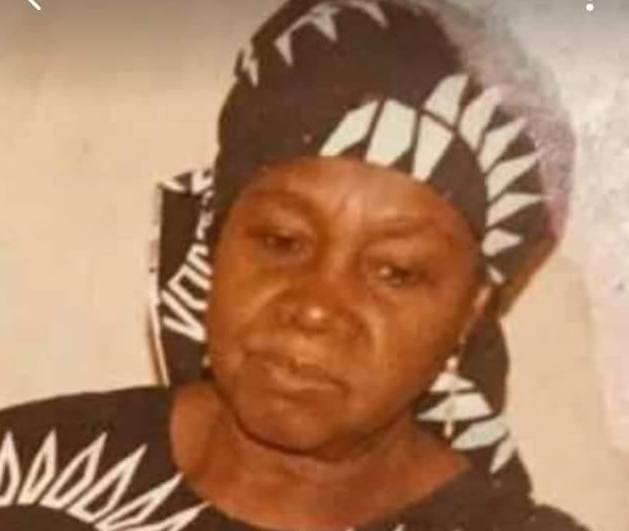 The Ningi Emirate Council confirmed the incident in a statement issued to newsmen.

The statement said the deceased, who got married to Alhaji Danyaya in 1952, left behind eight children, including the Chiroman Ningi, Alhaji Haruna Yunusa and the Damburam Ningi, Alhaji Yusuf Yunusa,

The statement reads, “Innalillahi Wa Inna Ilaihim Rajiun! This is to announce the death of Hajima Hama Yunusa Danyaya, the wife of His Royal Highness, the Emir of Ningi, Alhaji (Dr.) Muhammad Yunusa Danyaya.

The statement added that she was buried on Tuesday morning, according to Islamic rites.