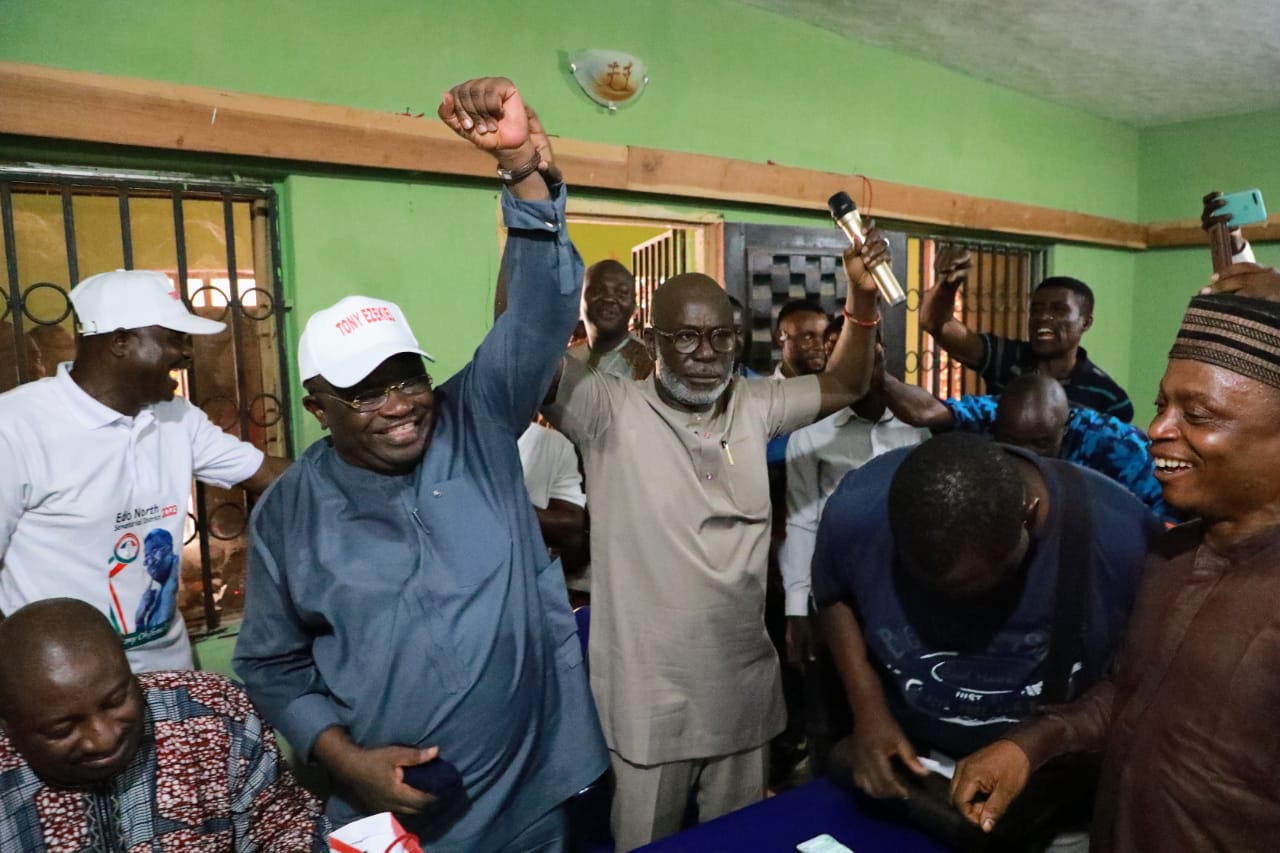 Akoko-Edo PDP leaders, stakeholders, and delegates spent the entire day welcoming the frontline aspirant for Edo North Senatorial district, Dr Tony Ohifeme Ezekiel, who paid a familiarization visit to Party members and delegates. Tony and his campaign crew arrived in style and were obedient to the warm welcome they received from their host.

The Akoko Edo PDP officials gave a quick introduction of Tony to party members, pleading with them to just allow the senatorial aspirant to introduce himself, bow, and leave. According to party leaders, it is past time for Edo North to see reason with Owan West and to gun for the Senate position.

They claim that one of the reasons they didn’t enter the contest was to show their support for the Owans, who had yet to reap the benefits of the zoning agreement.

Ezekiel, also known as the Field Marshal, appears to have gained the trust of Akoko Edo PDP members and delegates.

They then asked the oldest baba in the secretariat present to bless their son’s ambitions, which was really touching, Aww. 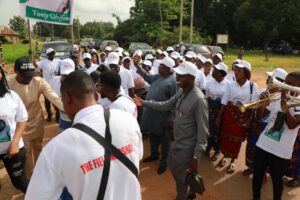 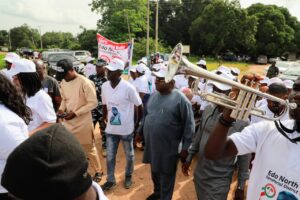 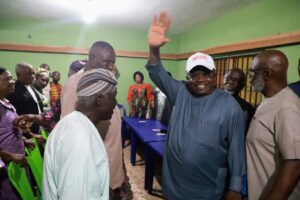 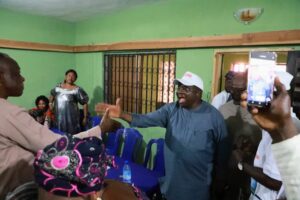 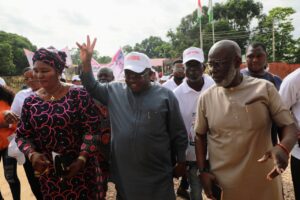 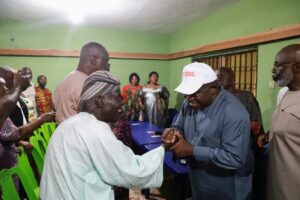 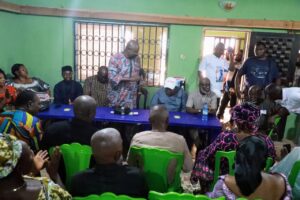 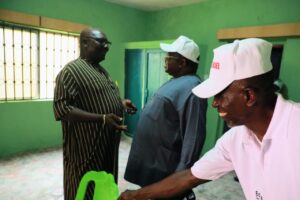 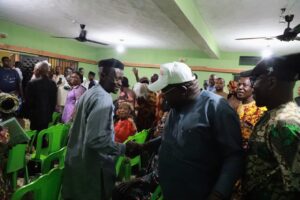 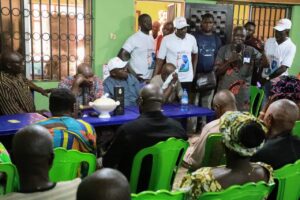 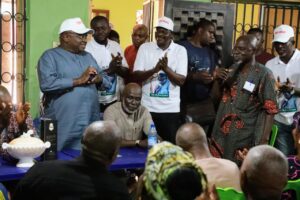 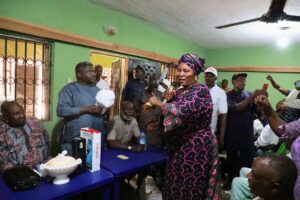 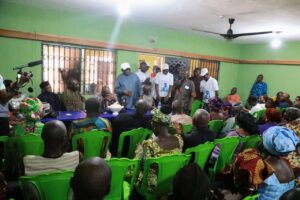 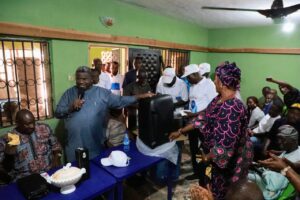 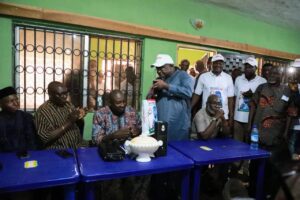 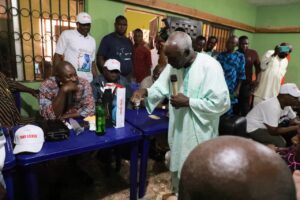 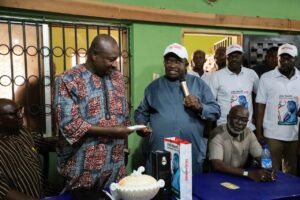 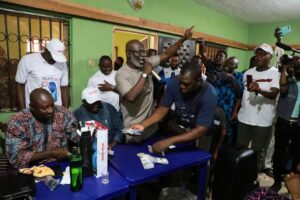 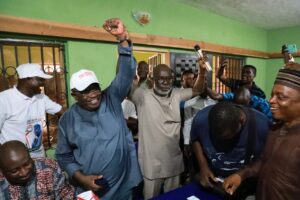 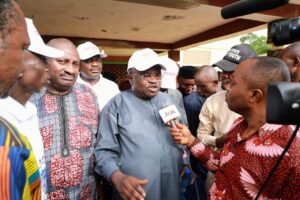