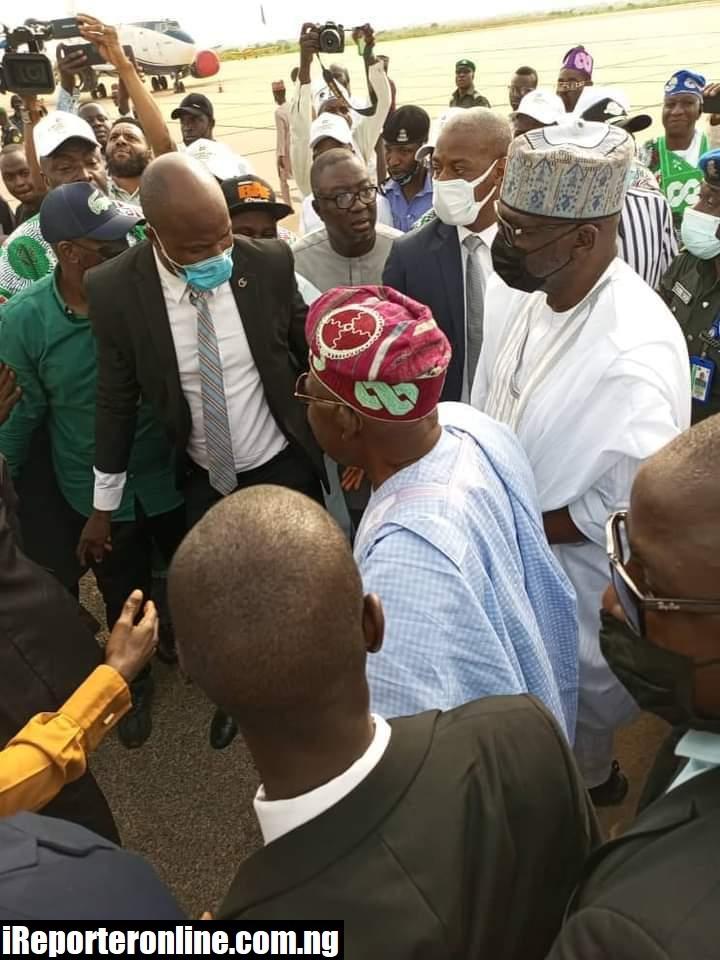 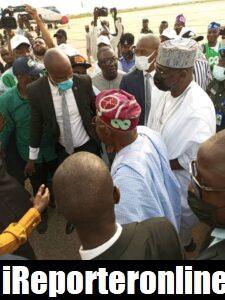 Caution : ( Sensible footage not to be shown to haters, proceed with caution)

Asiwaju Bola Ahmed Tinubu was in Kwara State yesterday, continuing his nationwide talks with delegates, and it was a blast. You should see how the street looked when Tinubu arrived. Tinubu’s popularity and street credibility cannot be underestimated.

They’ve sown hatred for Tinubu as if he’s been in power for years and is to blame for their woes. In any case, the street does not agree, and not everyone is stereotyped like the handful whose sole purpose is to undermine the Jagaban’s popularity.

Wetin dey sweet my belle for Tinubu matter be say when you show these haters live video of the Jagaban popularity dem go dismiss am say ” These People Are Shameless Nigerians, See Who They Are Supporting, Jobless Nigerians” Kikikiki una think say na only una wise abi or get job? Tinubu matter dem go begin speak English yet the man dey advance dey go with speed.

See make una no put body oh, Tinubu na movement. Shey una see say dem don dey withdraw one by one from the presidential race abi? No manipulation go stop this force oh. For experience Tinubu too much, for native sense, Tinubu na baba. If you rate him connect I never see who near Tinubu, abi you want to talk about RESOURCES?  Tinubu na be the description of “Human and Material” resources combined, ignore him at your own peril.

Tinubu is the man, according to the people of Kwara. Check out this footage of the Jagaban arriving in Ilorin to the delight of the crowds.