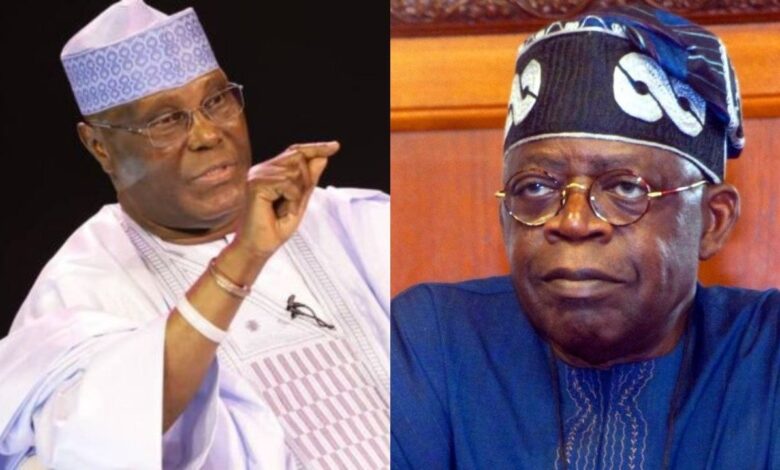 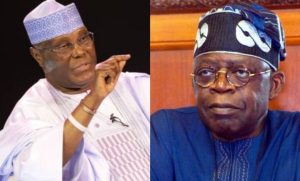 The Peter Obi Support Network has called on Nigerians to shun the divisive utterances of campaign organisations of the presidential candidates of All Progressives Congress and the Peoples Democratic Party, Bola Tinubu and Atiku Abubakar, respectively.

The support group asked Nigerians to, however, rally around the Labour Party presidential candidate, Peter Obi, to rescue Nigeria from total collapse.

The group said the APC and PDP should be telling Nigerians how they would rescue the country from the path of the precipice that it was heading, rather than polarising the country along ethnic and religious fault lines with their divisive utterances.

POSN stated this in a statement issued on Friday and signed by its spokesman, Mr Sani Altukry. The group wondered how those candidates would unite Nigerians after dividing them if they eventually win the election.

They asked Nigerians to compare the statement of people driven by selfish ambition and those driven by a desire for nation-building while making their choice for the next president of Nigeria.

“Mr Peter Obi is using campaign to unite. His preaching, teaching and messages of hope have made many Nigerians to start seeing their Hausa, Yoruba and Fulani neighbours as brothers and Nigeria as their only country which must be repaired and made habitable by them. It is happening before the eyes of everyone.

“But Tinubu and Atiku camps are using divide and rule approach as their campaign strategy. Because of Atiku and Tinubu’s blunders, Nigeria has been divided far much more into religious and tribal lines than ever before. The same mistake was made by President Muhammadu Buhari.

“When you divide the people in order to win the presidential election, how will you be able to rule the already divided people when you finally become the president,” the POSN queried.