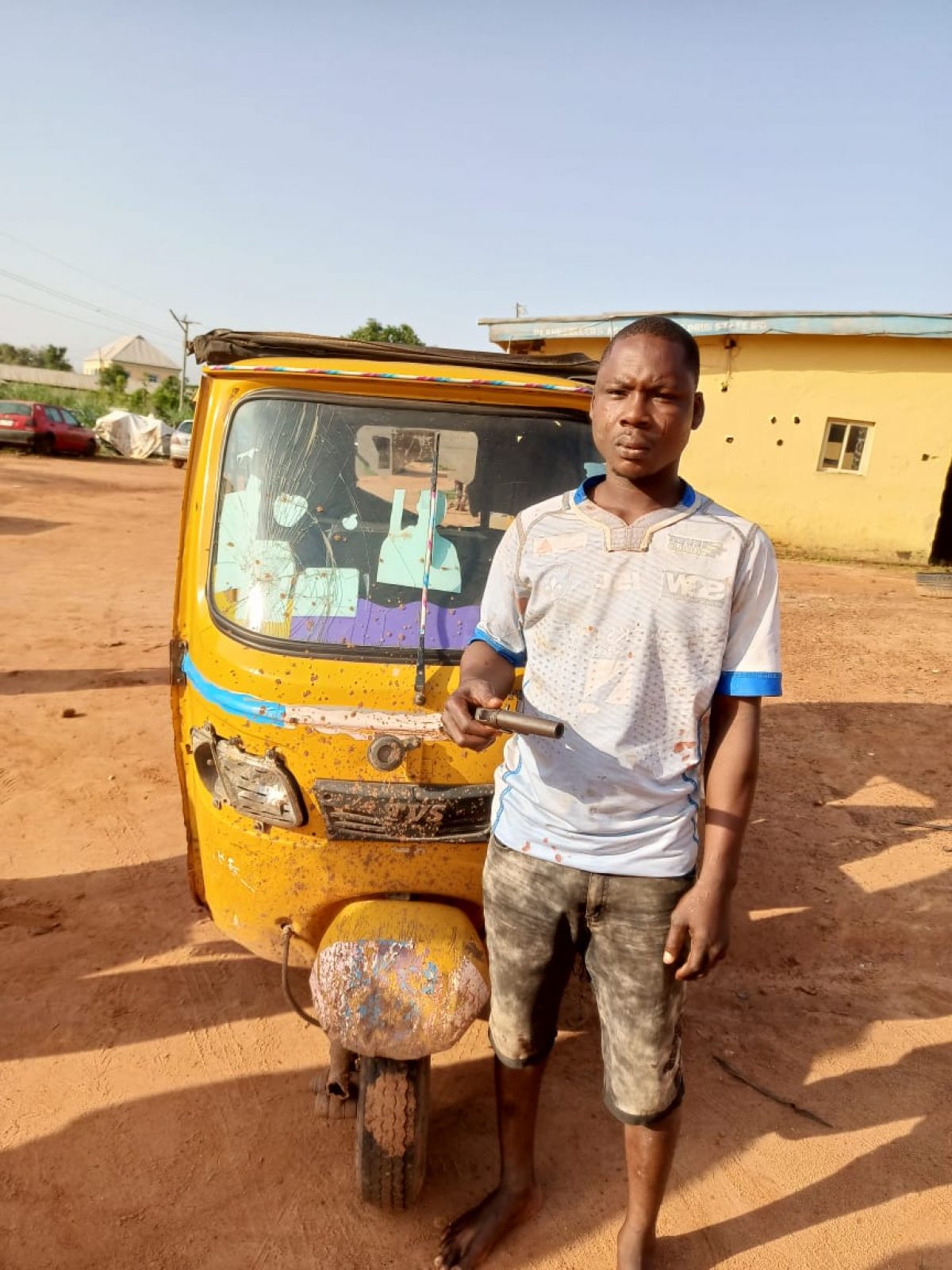 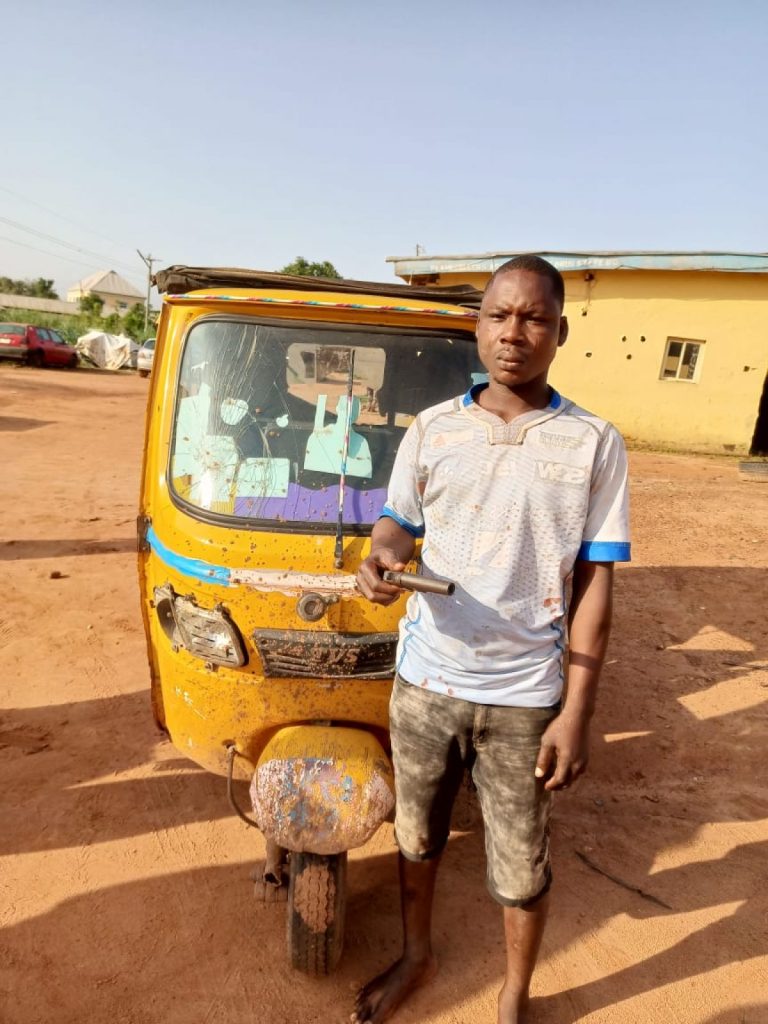 The Police Command in Ogun has arrested a 22-year-old tricycle operator, Rasaq Tahoeed, for allegedly robbing and raping a female passenger at Iyana-Coker in Ifo Council area of the state.

The command spokesperson, DSP Abimbola Oyeyemi, in a statement on Wednesday in Ota, said the suspect was arrested following a distress call received by policemen at Ifo Divisional Headquarters at about 4.00 a.m on Monday, June 20.

The PPRO said the middle-aged passenger, who was said to have boarded the tricycle at Iyana Coker in Ifo, had raised the alarm that Taoheed was taking her to an unknown destination.

“Upon the distress call, the Divisional Police Officer(DPO) Ifo Division, CSP Kehinde Kuranga, quickly led his patrol team to the scene where the suspect was promptly arrested.

“On interrogation, the victim explained to the police that she boarded the tricycle from Pakoto bus stop going to Iyana Coker.

“But the suspect suddenly brought out a locally made pistol with which he threatened to shoot her if she did not cooperate.

“She stated further that the suspect took her to Olose Primary School, Ifo, where he raped her at gun point.”

“After raping her, the suspect also dispossessed her of her money before putting her back to the tricycle and started heading to another direction.

“But on getting to Aritameje area, she sighted some people and she raised alarm which led to the arrest of the suspect,” he said.

Mr Oyeyemi said that the suspect had confessed to the crime, while one locally made pistol was recovered from him.

He said the Commissioner of Police, Lanre Bankole, has ordered the immediate transfer of the suspect to the State Criminal and Investigation Department for discreet investigation.