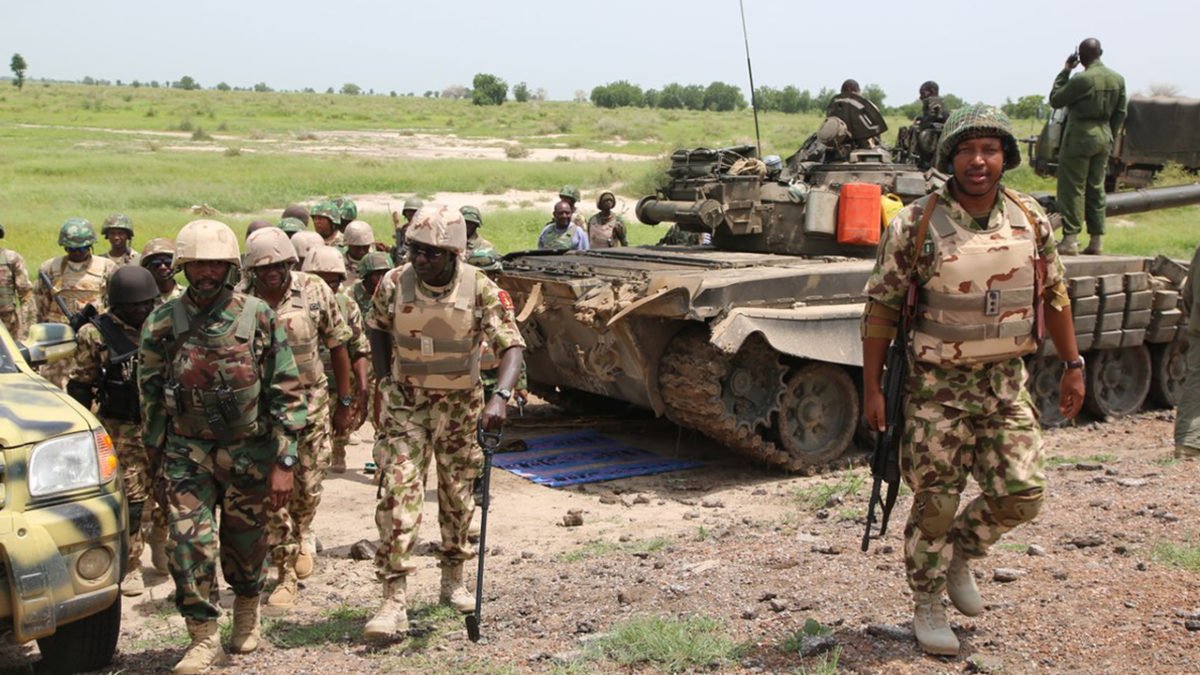 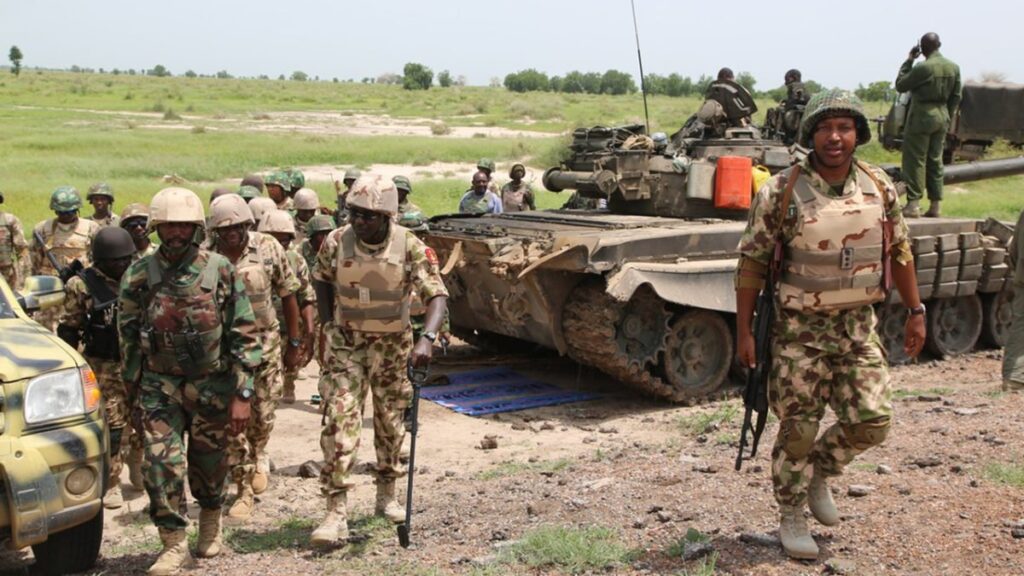 Troops of 2 Brigade Nigerian Army, in conjunction with the Nigeria Police, Nigerian Security and Civil Defence Corps (NSCDC) as well as other security agencies, have killed the leader of a notorious gang, Otobong Moses, alias Otoabasi, during a raid at their hideout in Akwa Ibom.

Akari said the troops arrested three of the accomplices and rescued two kidnapped victims during the operation.

He disclosed that items recovered from the raid included one Sub Machine Gun and magazine, 67 rounds of 9MM ammunition, two motorcycles, 16 mobile phones, one AK 47 rifle magazine with 30 rounds of 7.62MM Special ammunition and nine machetes.

“The gallant troops rescued the kidnapped victims and arrested two collaborators of the criminal kingpin while the shrine, hideout and assorted charms were set ablaze by the troops.

“Further investigation revealed that the criminal gang is known for terrorising the locals, kidnapping, killing and burying their victims, who do not do their biddings in shallow graves in the general area,” Akari said.

He appealed to residents of the community to return to their homes and continue their legitimate businesses as the security agencies would be on surveillance to ensure peace in the community.

“The good people of Etim Ekpo, Ukanafun LGAs and indeed the entire Akwa Ibom State are enjoined to go about their lawful businesses.

“However, those who are bent on disturbing the peace enjoyed in the state are advised to desist or prepare to face the wrath of the law,” he said.

The News Agency of Nigeria (NAN) reports that the hoodlums hideouts were demolished to ensure that they didn’t return to the place.

Orhionmwon Deserves Someone Who Will Build Men Into Success – Terry Igiebor