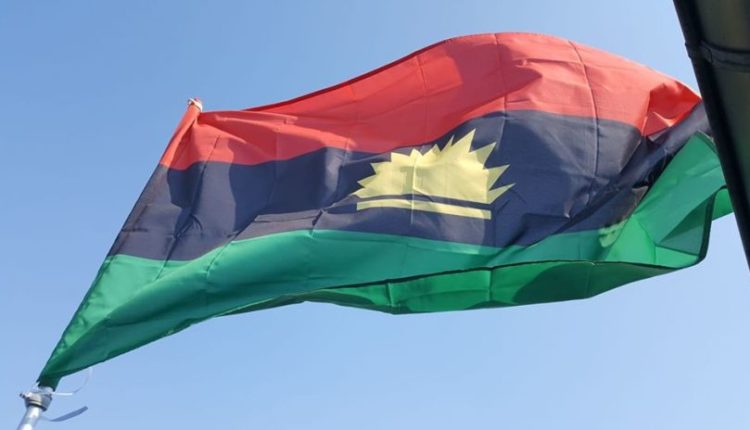 The Biafra National Guard (BNG) has declared it is combat-ready and not scared of Nigerian forces. 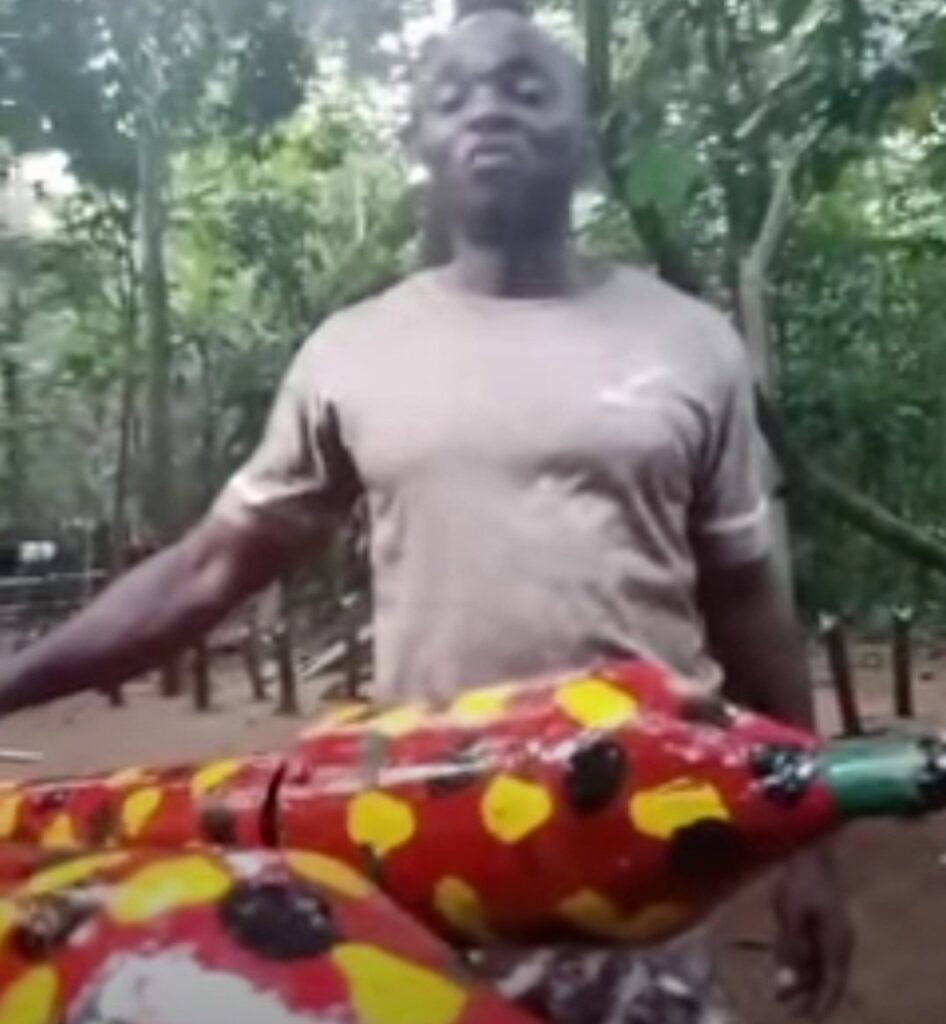 In a propaganda video on Facebook Tuesday night, the fighters unveiled what appears to be rockets named ‘Red Devil 01’.

The purported weapons were painted in colours synonymous with Biafra – black, green, red and yellow.

“We have re-declared the sovereignty of the Biafra nation; we have hoisted our flag. I and my men will defend Biafra with the last drop of our blood no matter what.

“We will be going out to defend our nation and boundaries, we are not afraid of the soldiers. We must do the needful. The support of the people will help us to save more lives.

“This is not 1967, we have our strategies. We won’t tell the people what we are going to do. Nigerian soldiers can never defeat us”, he said.

The footage was posted days after troops under Exercise GOLDEN DAWN in the South-East eliminated one BNG member and arrested another after a shootout.

Last week, the Army dismissed claims that the Directorate of Military Intelligence (DMI) and the Department of State Services (DSS) created the BNG to discredit the Indigenous People of Biafra (IPOB).

Hands Of Esau: Why It Was All About Rice And Moi Moi With Selfies At Obaseki’s Social Media Conference