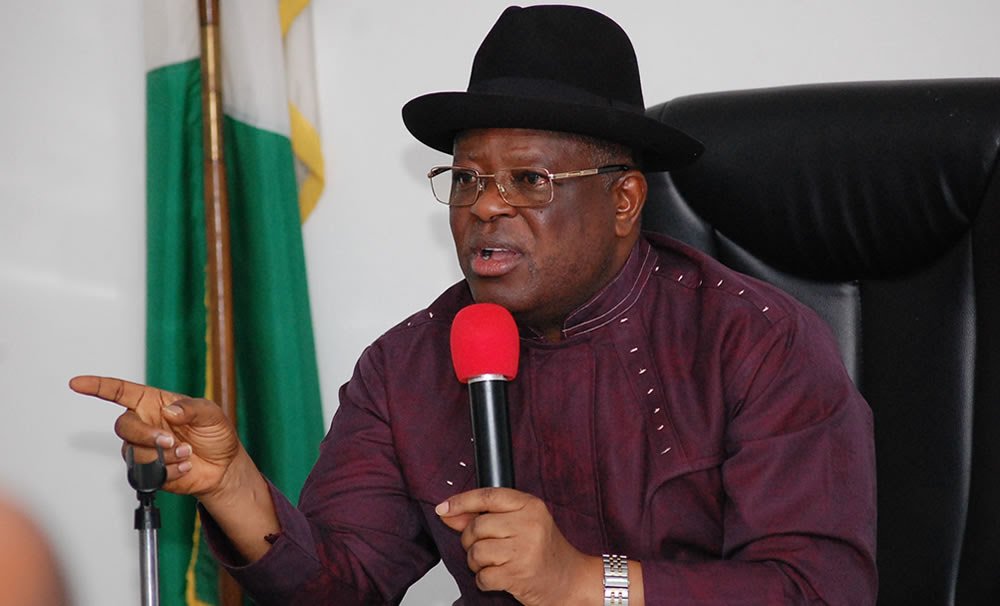 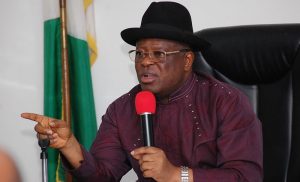 The controversy surrounding the Senatorial ticket of Ebonyi South Zone involving Governor David Umahi and his rival, Princess Ann Ago-Eze, on Monday,  took a different twist as the Chairman of Umudomi Ward in the Onicha Local Government Area of the state, Mr John Ogboji, described the expulsion as false and illegal.

In a statement on Monday, Ogboji said at no point did such suspension or expulsion take place at Umudomi Ward and urged the public to disregard the rumour.

The PUNCH reported that the Chairman of the APC in Ebonyi State, Chief Stanley Okoro-Emegha, on Sunday, announced the expulsion of Ago-Eze from the party over alleged misconduct.

According to Ogboji, such move by the party leadership in the state amounted to illegality and abuse of the constitutional process of the party.

The statement read in part, “Let me categorically state that the rumours of her suspension/expulsion are all false as such has never happened in Umudomi Ward. The matter is in Appeal Court and we have received an Appeal Court injunction to that effect, hence restraining us from suspending anybody until the matter is determined by the court.

“I urge the general public to disregard such rumour as Umudomi Ward of the APC are peace loving people.”