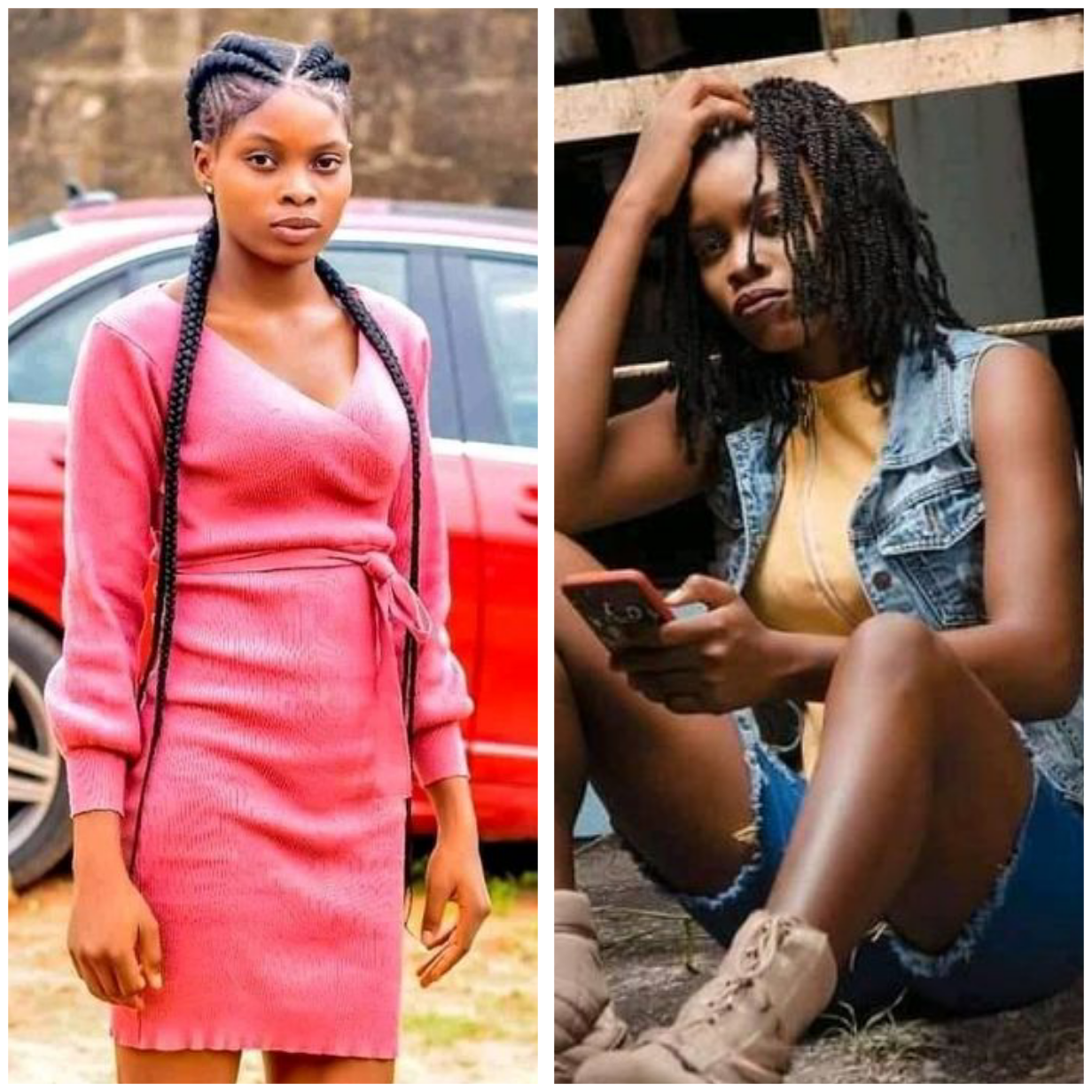 22-year-old Katherine Isaiah Fegor has been found 12 days after she was declared missing in Isoko South Local Government Area of Delta State.

LIB reported that Katherine left Oleh, where she worked as a distributor for KEDI Healthcare, to visit her boyfriend in Warri on Thursday, May 6. She was declared missing few days later as no one had heard from her after she left work.

A family member, Alexander Omena Abele, who confirmed the development on Tuesday afternoon, May 18, said she has been found.

“The Lord that keepeth Isreal neither sleeps nor slumber, God never fails me. She has been found” she wrote on Facebook.

One Ogbah Janet also confirmed that Fegor has returned home but shared no further details.