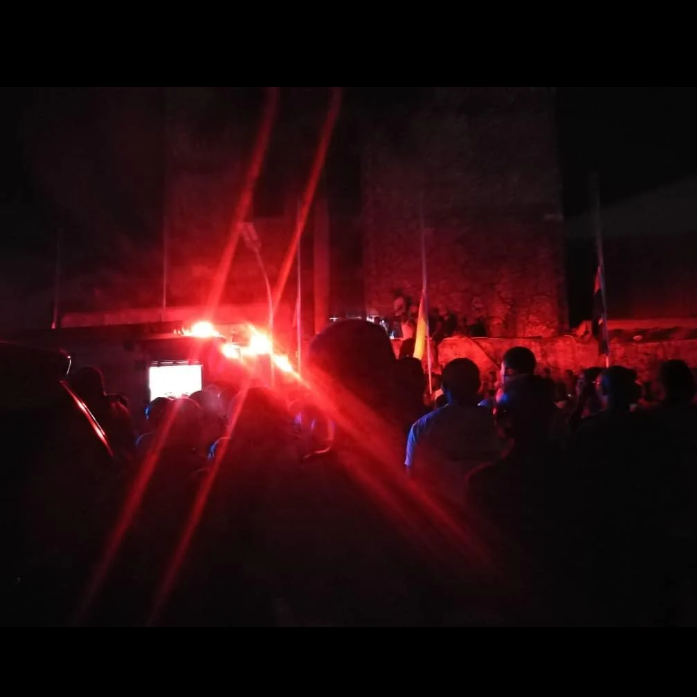 Fire incident occurred yesterday at the Synagogue Church of All Nations located in the Ikotun area of Lagos State, Naija News reports.

This is as families, church members and many others are observing a candle procession in honour of the late founder of the Church, Prophet Temitope Joshua, better known as T.B Joshua.

The fire which reportedly gutted a store house in the church’s premises, started around 11 pm. A development that caused members of the church, who had attended the night of tributes and candlelight procession in his honour to scamper to safety.

It was learnt that firefighters arrived at the scene of the fire incident around 12:19 am on Tuesday.

An eyewitness said the fire had been put out before the arrival of the fire service.

“An electrical spark at the control room caused the fire. It happened after the candlelight procession,” he added.

The church confirmed the fire incident in a press statement, saying there was no casualty.

The statement read, “In the late evening of Monday 5th July 2021, there was a minor electrical fire incident at a storehouse within The Synagogue, Church Of All Nations complex. 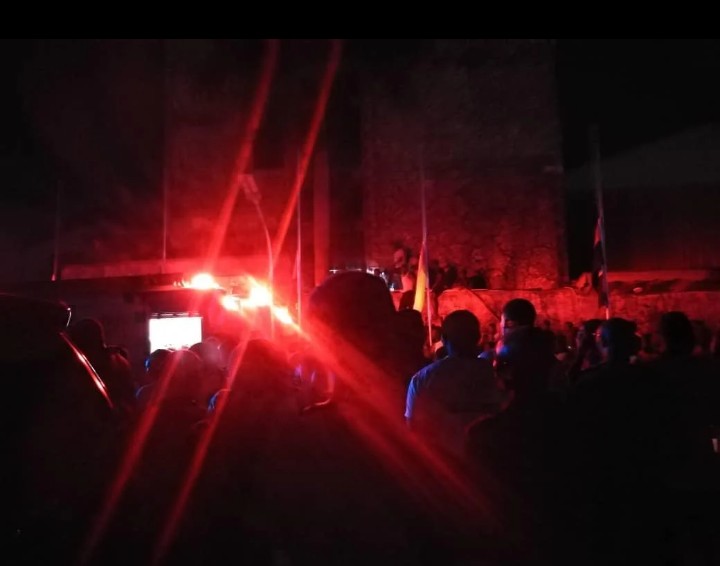 “The incident was quickly brought under control without any injuries.

“As part of the preparedness for the weeklong services celebrating the life and legacy of Prophet TB Joshua, The SCOAN has worked closely with relevant government agencies including the Lagos State Fire Services, whose members were on the ground at the time of the incident.

“We thank God for His continued protection. We assure the general public that there is no cause for alarm and the services celebrating the life and legacy of Prophet TB Joshua will continue as scheduled.” 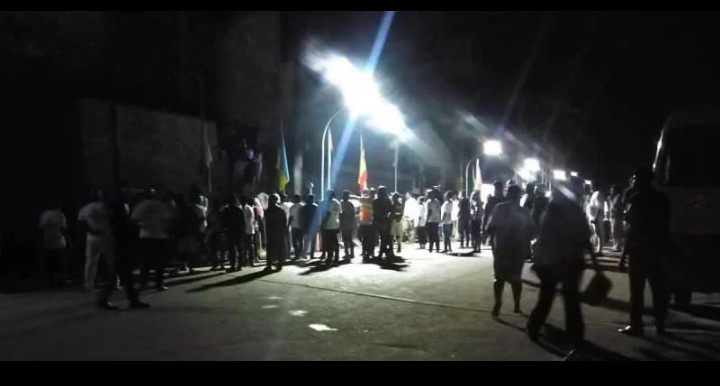 The pastor, televangelist, philanthropist, leader and founder of The Synagogue died on June 5 at the age of 57.

His widow, Evelyn Joshua, led the candlelight procession at the SCOAN Faith Resort in the Ikotun area of Lagos.

SCOAN had announced that TB Joshua would be laid to rest on Friday, July 9, at the church premises in Lagos.

Igboho & Kanu: You Can’t Eat Your Cake And Have It, Be Ready For War If You Must Be A Freedom Fighter