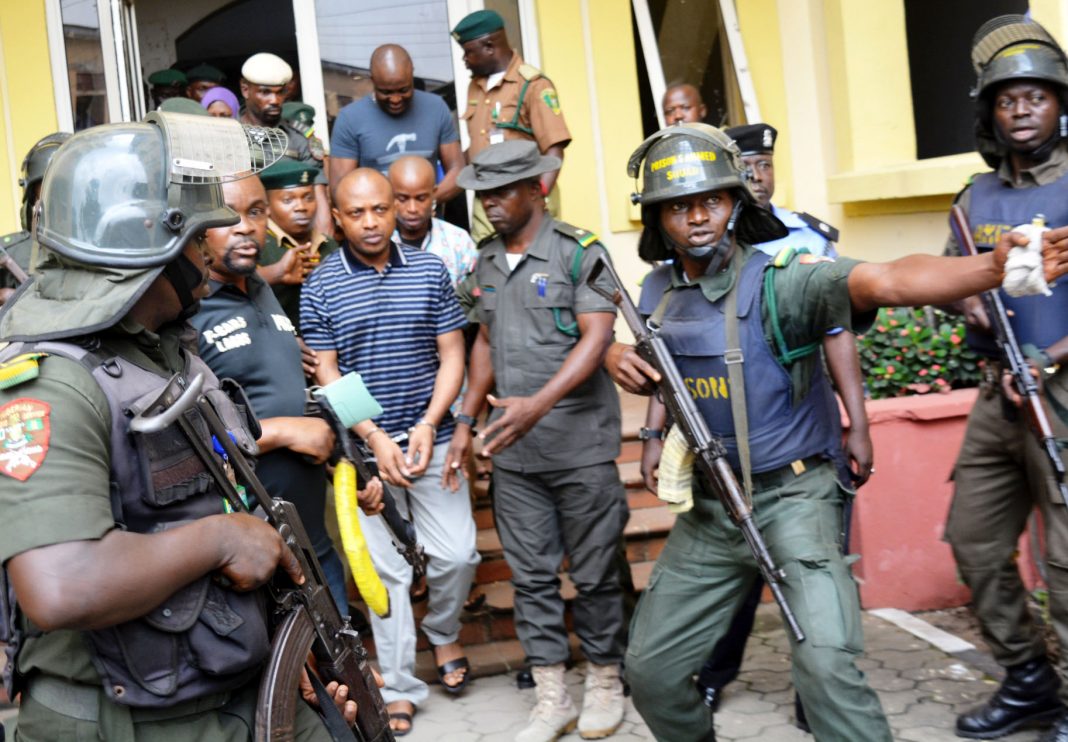 What Happened Today At Evans Trial 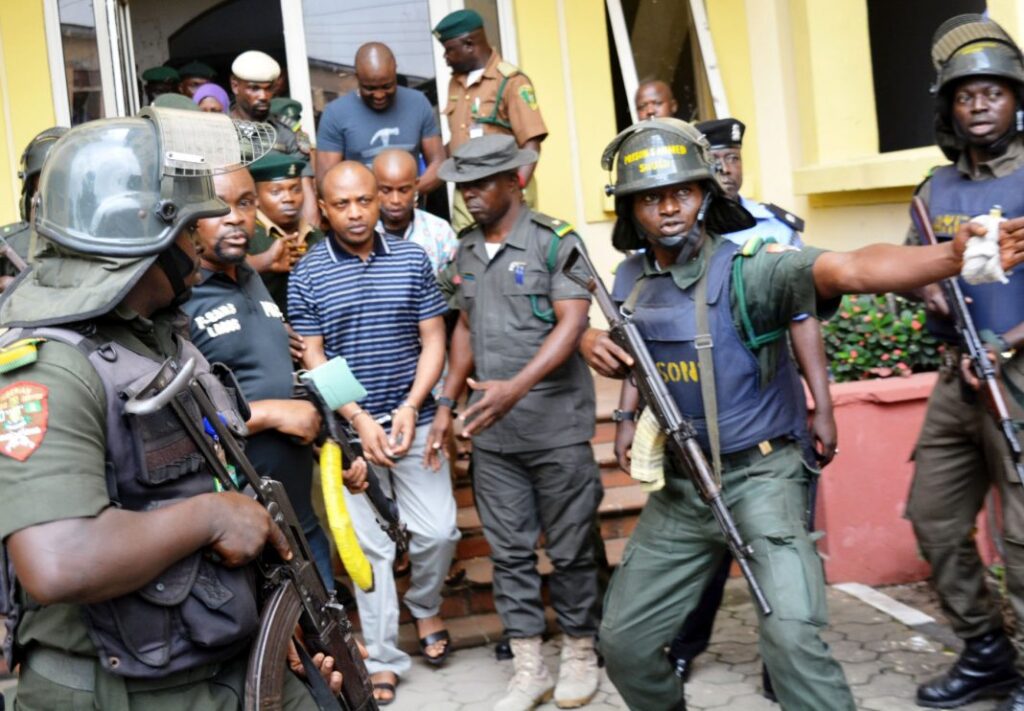 Absence of counsel to suspected kidnap kingpin, Chukwudumeme Onwuamadike, aka Evans, on Friday, stalled the hearing in his case before a Lagos High Court, sitting at Tarfa Balewa Square.

In the first charge, Evans is standing trial alongside Joseph Emeka, Ugochukwu Nwachukwu, and Victor Aduba.

In the second charge, he is standing trial alongside Joseph Emeka, Victor Aduba, and Linus Okpara.

At the resumed hearing, the Lagos State Prosecutor, Mr Babatunde Sumonu, told the court that the case was for mention.

Mr Evans, however, told the court that he did not know why his counsel, Victor Opara was not in court.

Nwachukwu also said his lawyer, who was aware of the proceeding date was also absent.

In the second charge, Evans lawyer was also absent, while counsel for the other defendants were present.

However, J. C. Jiakponna, counsel to the Okpara urged the court for another date to move his client’s bail application.

Mr Jiakponna said that the application had taken a long time.

In his response, the prosecutor said that they had filed a counter-affidavit for the bail application.

Justice Akintoye, however, adjourned the case until Jan. 21 for hearing of the bail application and ordered that hearing notices be issued to Evans’ counsel.

The News Agency of Nigeria reports that on Oct. 23, 2019, Justice Akintoye, admitted as evidence the confessional statement of Evans which its admissibility was contested in a trial within trial.

Evans had on Jan. 16 told the court that his confessional statement after his arrest sometime in 2017, was made under duress.

He stated that he signed the papers given to him by the police with fear not to be tortured to death.