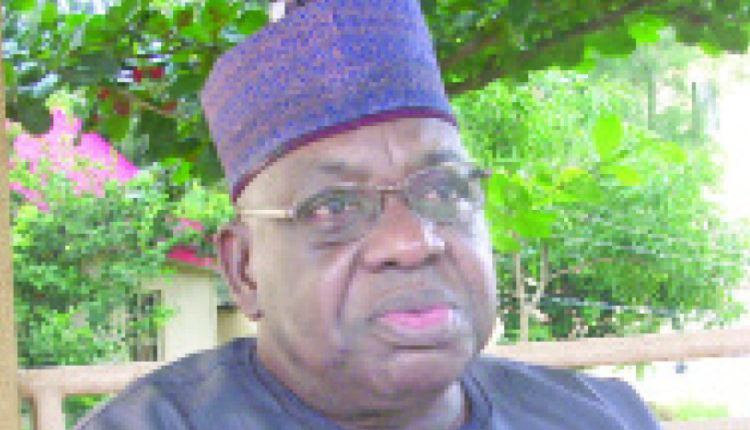 Pioneer national chairman of the defunct Congress for Progressive Change (CPC) and chieftain of the All Progressives Congress (APC), Senator Rufai Hanga has dumped the ruling party, saying the APC right now is ‘technically non- existent’.

Our correspondent gathered that many prominent leaders in the party made entreaties to Hanga not to leave the party but he disclosed that there is no going back on his decision as the APC will soon collapse.

Hanga, who disclosed in an interview with a source in Abuja that he has resigned his membership of the APC however said he has not joined any other political party for now.

He said even though he was one of those who laboured to build the APC, he cannot wait and watch the party collapse on his head.

” Yes, I decided to walk away from the APC even though I have not yet openly declared for any other party. But I have left the party and I’m watching them do their thing”.

Edo PDP Crisis: There Was Never Any Harmonization