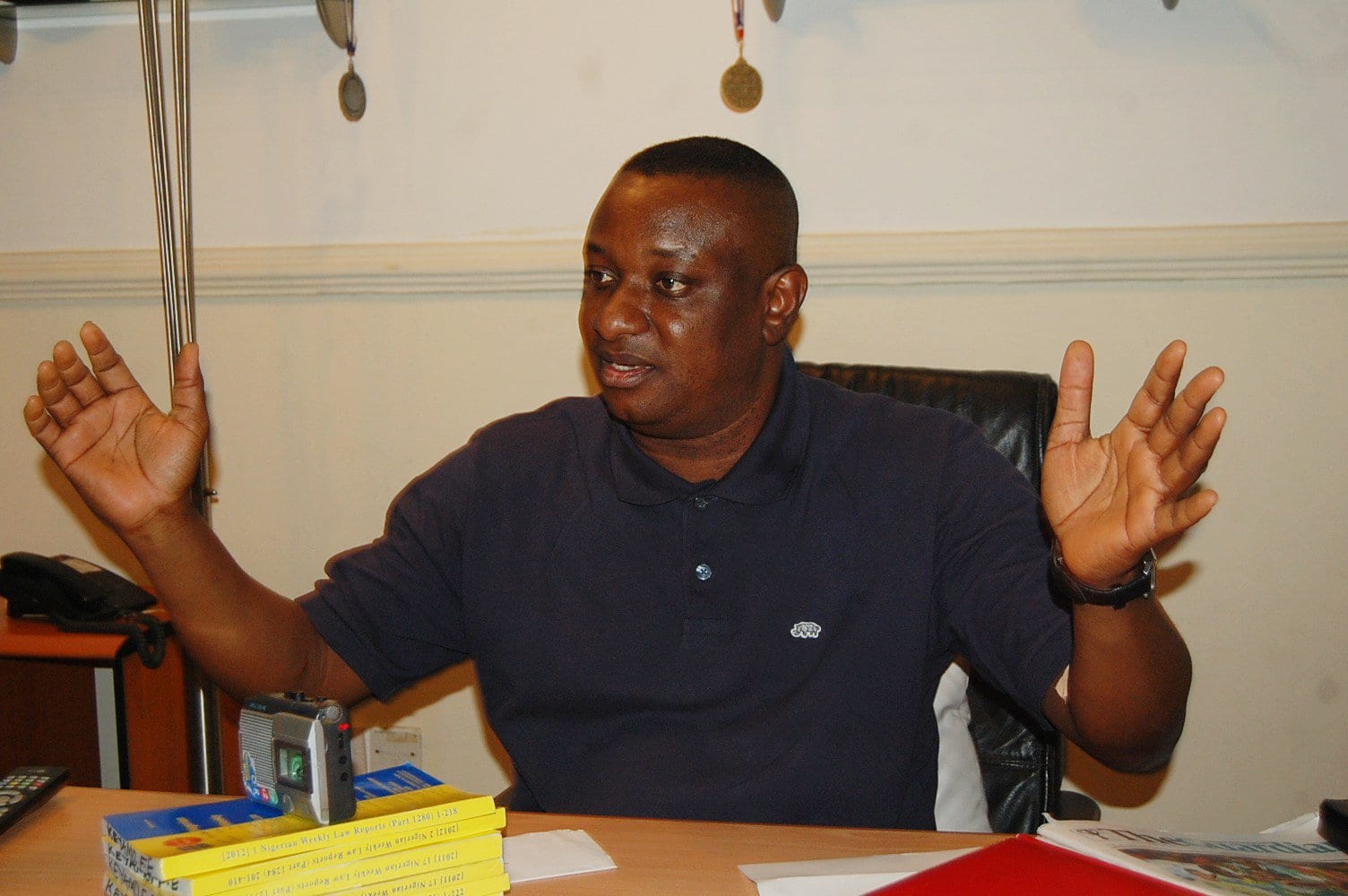 Parents, on the platform of National Parents Teachers Association of Nigeria, NAPTAN, have said they can only beg members of the Academic Staff Union of Universities, ASUU, to call off their strike if government considers the reports of the various committees set up to look into the matter and come out with its decisions.

The body stated that it expects the Federal Government to come out publicly with its offers for it to know how to intervene and mediate between the two sides.

Read Also: I Will Continue To Speak To Rebuild Nigeria – Deposed Emir Sanusi

NAPTAN spoke through its National President, Alhaji Haruna Danjuma, in a chat with Vanguard on Sunday.

The association was reacting to an interview where the Minister of State for Labour, Mr Festus Keyamo(SAN) asked Nigerians, especially parents, to beg members of ASUU to return to their duty posts.

Keyamo also said the government would not go borrowing to meet the demands of the union.

“Let the Federal Government consider all the reports of the various committees it set up to negotiate with ASUU.

“There was a committee led by the Chief of Staff to the President, Prof. Ibrahim Gambari, among numerous committees.

“There has never been a time when parents are involved in the negotiation.

“We don’t want a situation where somebody will pitch us against ASUU or any group.

“The negotiation should involve parents, NANS, ASUU and government team.

“What the government should do is consider the reports of those committees and look at areas they can afford or work on and present same to ASUU.

“If whatever they can afford is unacceptable to the unions, then parents and others can come in to intervene,” Danjuma said.

Also speaking in a chat, the National President of ASUU, Prof. Emmanuel Osodeke, said it is subtle blackmail for anybody to insinuate that the union is pushing the government to borrow.

He advised that the government should get its priorities right to solve the impasse and do the needful.

“We are not asking the government to go borrowing. But since the Minister is a Nigerian, he should know what our demands are.

“Our demands include that they implement the Memorandum of Action signed in 202 with us.

“The document says government will release the first tranche of the Revitalisation Fund, pay Earned Academic Allowance, stop proliferation of universities, renegotiate the 2009 agreement among others.

“They have set up a committee to renegotiate the 2009 Agreement and they are yet to come up with anything from the report of the committee they set up.

“I wonder why some people behave as if they are living in another world entirely. Is it because they are occupying public offices that they seem to exist in another planet?” he wondered.

ASUU has been on strike since February 14 and recently extended it by another four weeks.