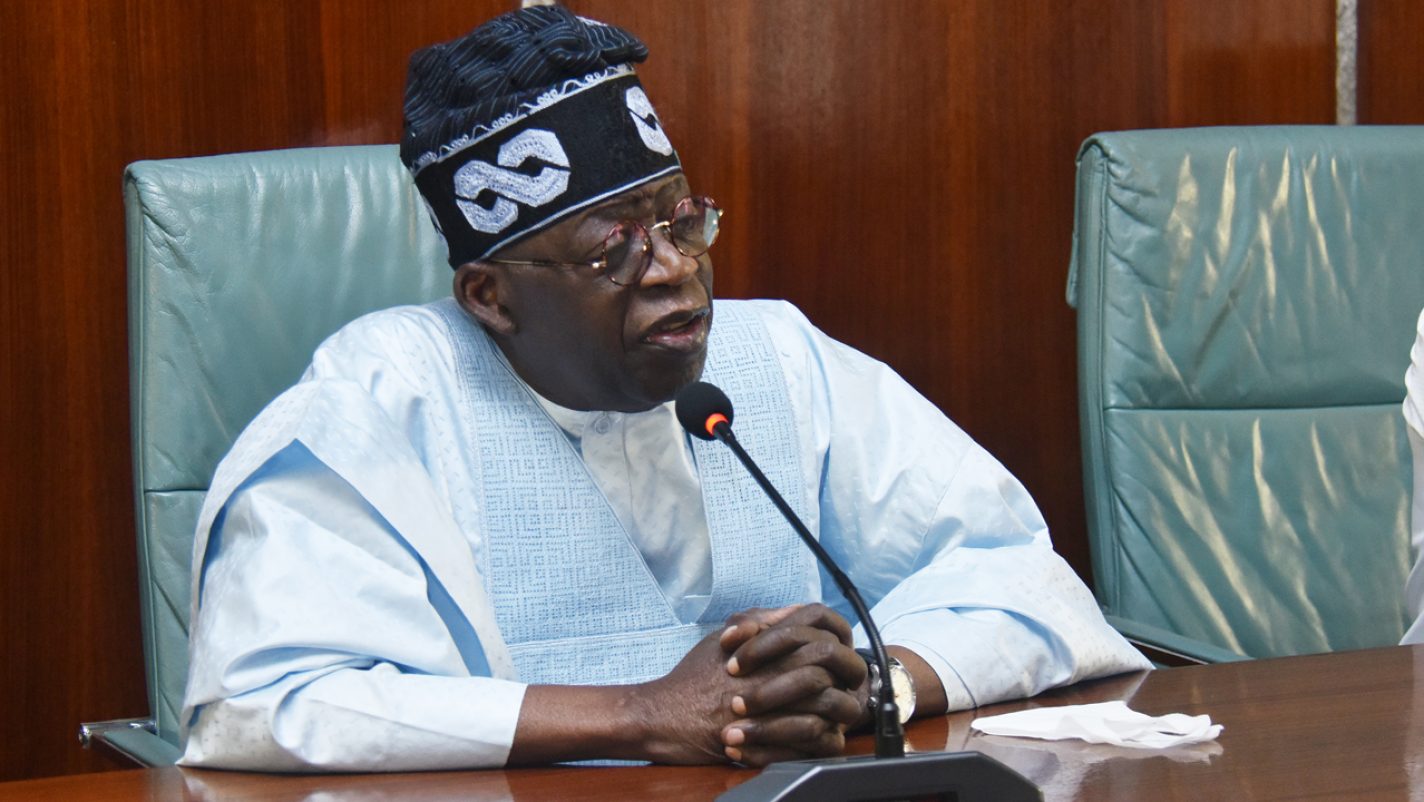 The Yoruba Council of Elders, YCE, Lagos State chapter has again reiterated its commitment and support for the presidential ambition of All Progressives Congress, APC, candidate, Asiwaju Bola Tinubu in 2023 election, saying the victory is certain.

YCE, in a communique issued at the end of its quarterly meeting and jointly signed by the Chairman, Francis Akinikawe, the Secetrary, Clement Fadipe, National Treasurer, Aremu Akindele and National Welfare Officer, Funmi Jabaru, said Tinubu, as one of the crusaders of Nigeria democracy, stands for justice, fairness and national cohesion.

It was of the opinion that many problems currently facing Nigeria would be resolved if eventually emerged as Nigerian President in 2023.

“We believe that Tinubu is capable of leading the nation despite challenges of insecurity, economy downtown and we know he can turn the nation for better.

“We want the world to know that Asiwaju Bola Ahmed Tinubu is a phenomenon in the world of politics. We are not against anyone’s group or aspirations but all we are saying is that Asiwaju is the right person for the job.

“He is the best man for the job at this period of time. Our support for his candidacy burn out of his starling performances and track record of achievements over the years as fishers of men with just and equitable management of men and re-distribution of the available resources under his watch at every given opportunity.”

While calling on Nigerians, irrespective of their social, tribe or political inclination to give him a chance to lead the country in 2023, the YCE described him as a good leader who would work assiduously to improve the well-being of Nigerians as he did in Lagos State by running all inclusive goverment and draw people from different ethnic extraditions as part of his administration

Why We Won’t Beg ASUU Over Strike, Parents Reply Keyamo