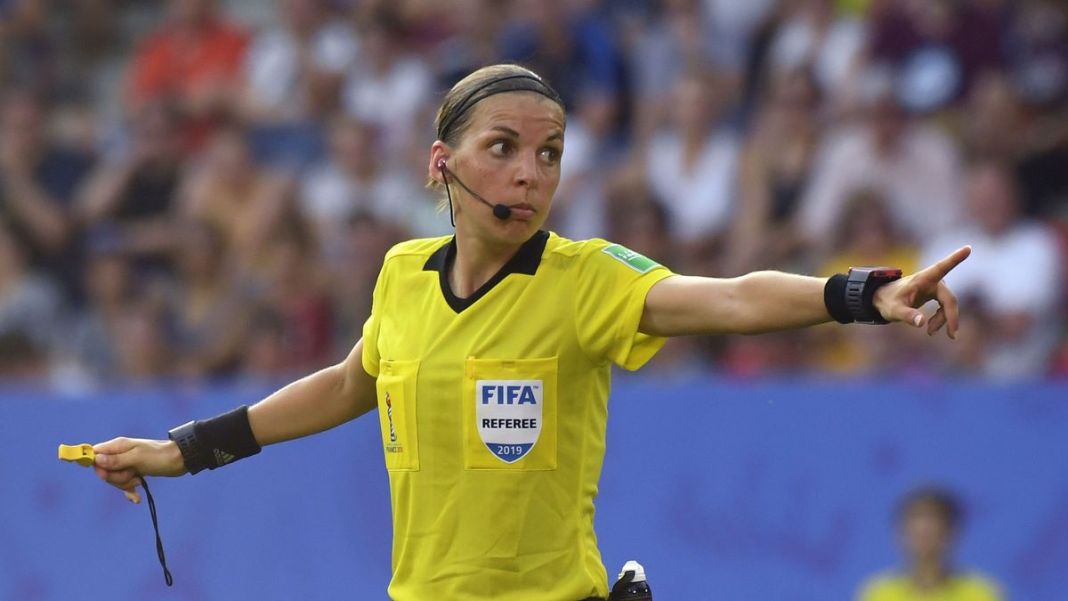 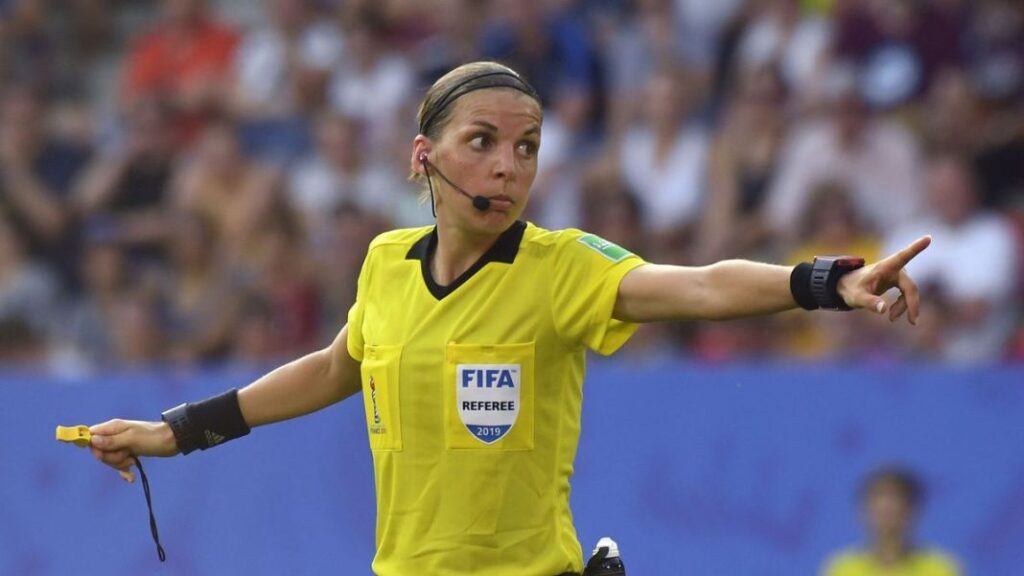 Women referees have been selected to officiate at a men’s FIFA World Cup finals for the first time.

Stephanie Frappart of France, Salima Mukansanga from Rwanda and Yoshimi Yamashita from Japan have been included on FIFA’s official list of 36 referees for the tournament in Qatar later this year.

Three women are also on the list of 69 assistant referees published on Thursday, namely:  Neuza Back from Brazil, Karen Diaz Medina from Mexico and Kathryn Nesbitt from the U.S.

“This concludes a long process that began several years ago with the deployment of female referees at FIFA men’s junior and senior tournaments,” the chairman of FIFA’s referees’ committee Pierluigi Collina said.

“In this way, we clearly emphasise that it is quality that counts for us and not gender. I will hope that in the future, the selection of elite women’s match officials for important men’s competitions will be perceived as something normal and no longer as sensational.

“They deserve to be at the FIFA World Cup because they constantly perform at a really high level, and that’s the important factor for us.”

Frappart has refereed in the men’s UEFA Champions League and the 2019 European Super Cup match between Liverpool and Chelsea.

Discussions are understood to still be ongoing over the use of semi-automated offside technology at the finals.

The technology was tested at the FIFA Club World Cup earlier this year and the Arab Cup last year.

FIFA has named 24 video assistant referees, VARs, for the finals.