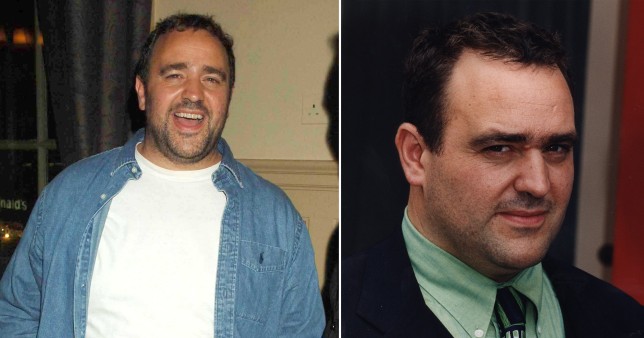 The Bill star George Rossi has died at the age of 60.

The actor, who portrayed DC Duncan Lennox in the ITV serial drama, died on Wednesday (January 5), according to a statement made by his niece Louise on social media.

‘Unfortunately, George Rossi who played DC Duncan Lennox passed away the morning of Wednesday 5th January 2022,’ she wrote on Twitter.

‘This is my uncle,’ she added. ‘He was acting still up until recently. Unfortunately, he passed away yesterday morning.

George made his debut in The Bill back in 1993, and would go on to appear in almost 200 episodes of the long-running procedural series, becoming a firm fan favourite.

He departed the show in 2003, after 10 years in the role of DC Duncan Lennox.

In addition to The Bill, the TV legend made appearances in several other popular TV series’ over the years, including Taggart, in which he played two different characters.

He played the role of Kevin in 1994 television series Roughnecks, and appeared in the first two series’ of Whitechapel between 2009 and 2010, portraying another detective, DC McCormack.

Following the news of George’s death, tributes have poured in for the actor.

Casting director Claire Toeman wrote: ‘Rest in peace George Rossi you were the dearest of friends you will be sorely missed’.

JUST IN: Veteran Actor Is Dead