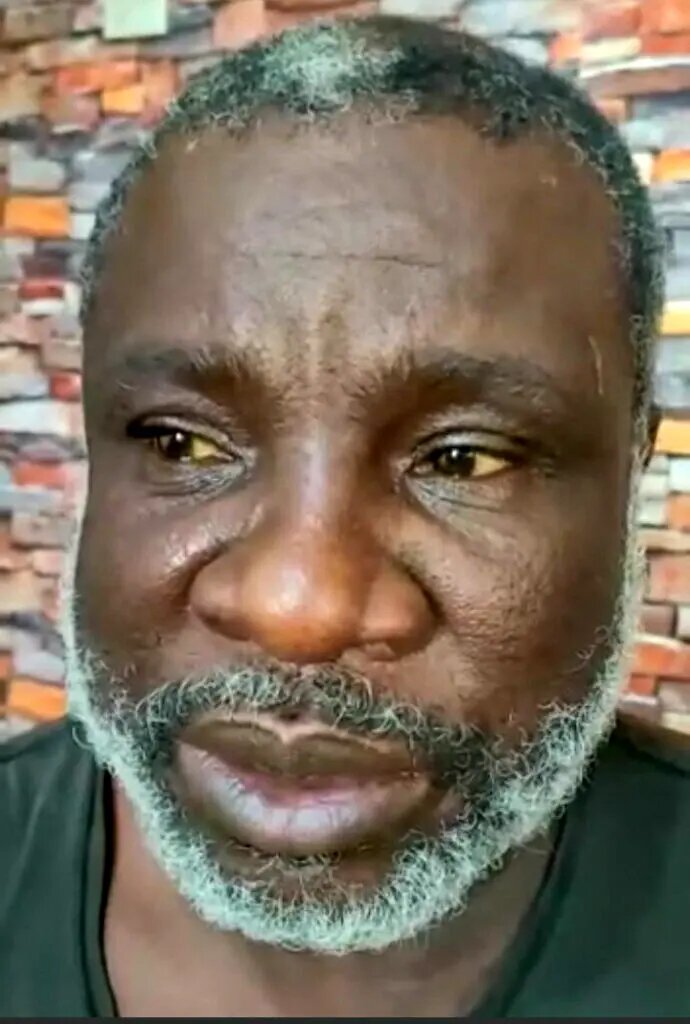 A 59-year-old suspected kidnapper, Ayo Samuel, has confessed that a church member of a Deeper Life Pastor, one Dayo, organised his pastor’s abduction in Akure, the Ondo State capital.

Pastor Otamayomi Ogedengbe was abducted at Irese in Ifedore council area of the state in May this year.

The suspect, Ayo Samuel told newsmen in Akure that he was part of the kidnapping gang that abducted the Deeper Life Pastor.

The suspect said that Dayo informed the gang members that the Pastor had money and has the capacity to pay ransom if abducted.

He said that members of the gang were five in number and that they took their victim to Ekiti State, where they kept him until the ransom demanded from his family was paid.

“I don’t know the name of the street, but I know the house. It belongs to Bunmi’s father.

“It was Samuel that collected the ransom. My duty was to watch over the victim.

“I was given N1m. I bought a motorcycle, but it was stolen after one month. I used the money judiciously,” he said.

The police command image maker, Funmi Odunlami, promised that other fleeing members of the kidnap gang would soon be arrested.

Odunlami added that the suspect would soon be charged to court after the completion of the investigation.

2023: Yakasai Reveals What Tinubu Told Him About His Presidential Ambition