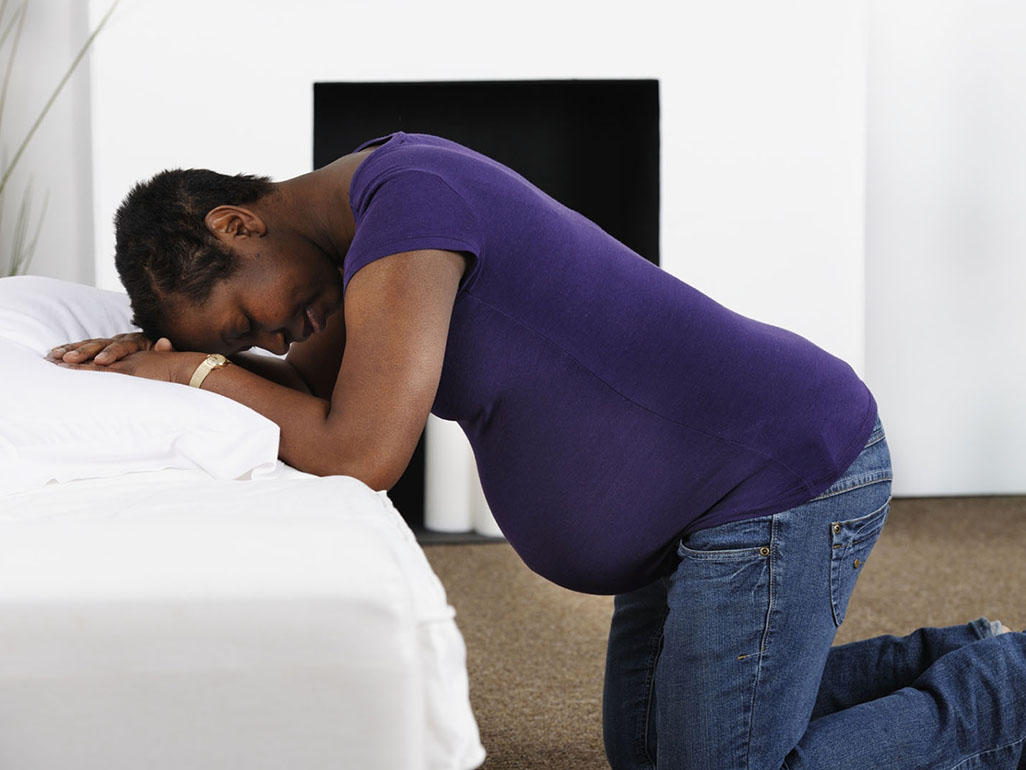 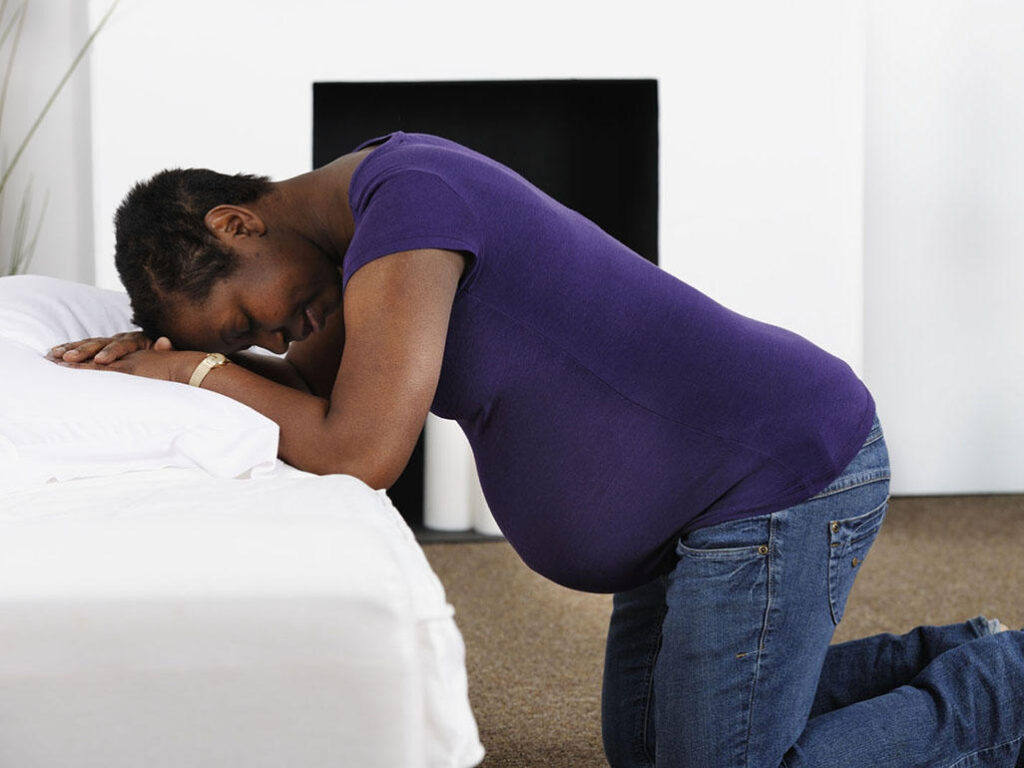 Only For Illustration Purpose

A controversial story on micro-blogging site, Twitter, about a case of infidelity between a woman and her daughter’s husband has gone viral online.

According to reports, the woman moved into her daughter’s house for the customary ‘Omugwo’ (a traditional Igbo custom for postpartum care by the mother of the couple) only to get pregnant for her daughter’s husband just four months later.

The daughter moved out of the house and her mum moved in completely Face screaming in things Dey happen oo.

Mother and son in law ( 37 ) are friends and colleagues,( probably dating low key )daughter met the guy and liked him, they got married

A huge mess, that’s why she was bold enough to move in , her daughter stole her man,” Twitter user, stansbaby wrote.

I Want To Divorce Him, His Manhood Is Too Big – Woman Tells Court