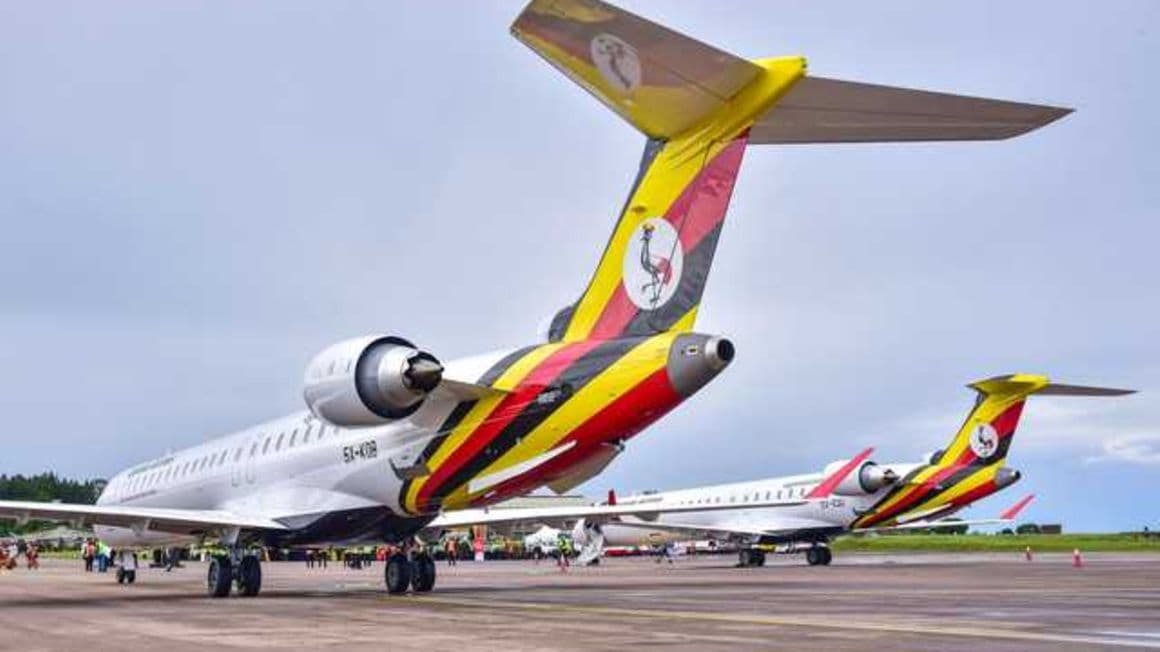 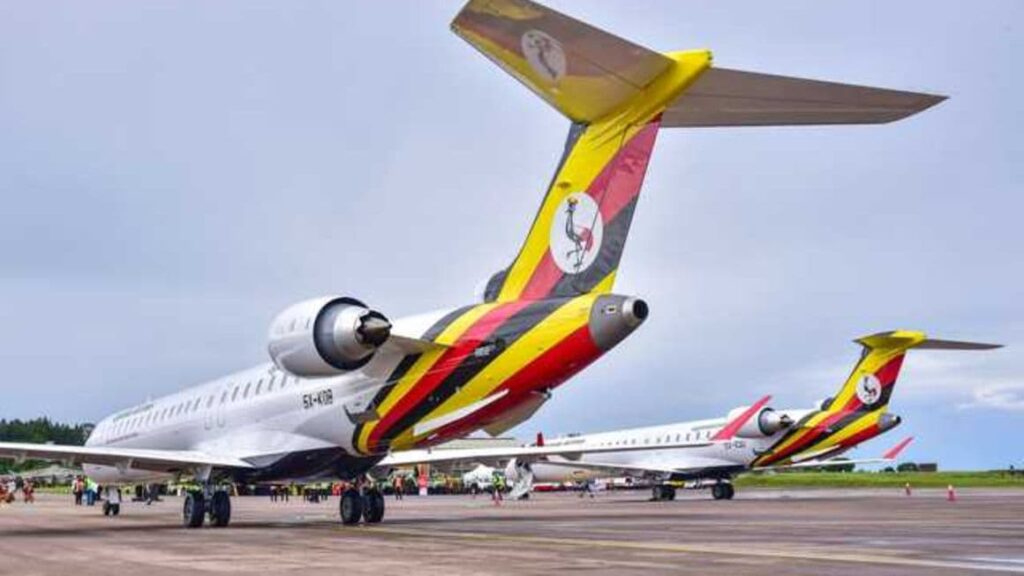 The Ugandan government has lost its major airport to China for failing to repay a loan.

The government has failed to reverse a loan agreement with the Chinese which had repayment conditions of attaching its only airport.

Entebbe International Airport and other Ugandan assets were attached and agreed to be taken over by Chinese lenders upon arbitration of the loan.

According to reports, President Yoweri Museveni had sent a delegation to Beijing hoping to renegotiate the toxic clauses.

The visit was unsuccessful as China authorities refused to allow any alteration in the original terms of the deal.

The Uganda government, represented by the finance ministry and the Civil Aviation Authority at the time,  had on 17 November 2015, signed an agreement with Export-Import Bank of China (Exim Bank) to borrow U$207 million at two per cent upon disbursement; with a maturity period of 20 years including a seven-year grace period.

The deal signed with the Chinese lenders virtually means Uganda “surrendered” its most prominent airport to China.

The Uganda Civil Aviation Authority (UCAA) said some provisions in the Financing Agreement expose Entebbe International Airport and other Ugandan assets to be attached and taken over by Chinese lenders upon arbitration in Beijing.

China has rejected pleas by Uganda to renegotiate the toxic clauses of the 2015 loan, leaving Ugandan President Yoweri Museveni’s administration in limbo.

According to the Daily Monitor of Uganda, the Ugandan government waived international immunity in the agreements it signed to secure the loans, exposing Entebbe International Airport to take over without international protection.

APC CONGRESS: 6 Reasons Why Party Members Are So In Love With Saliu Mustapha