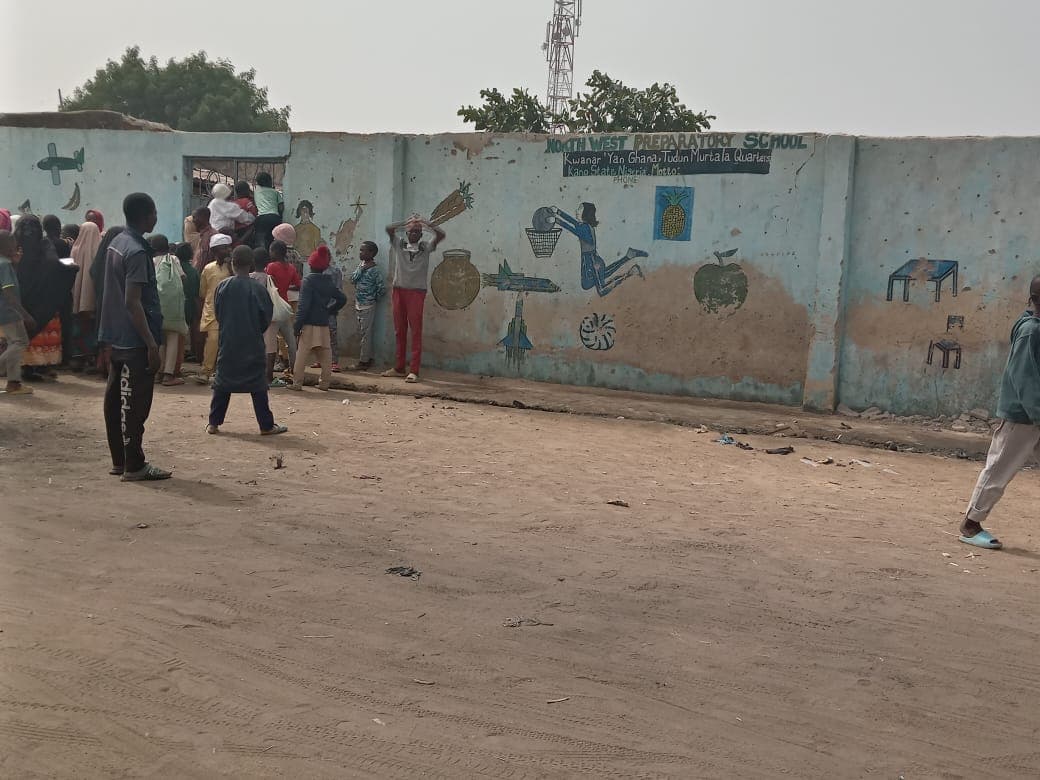 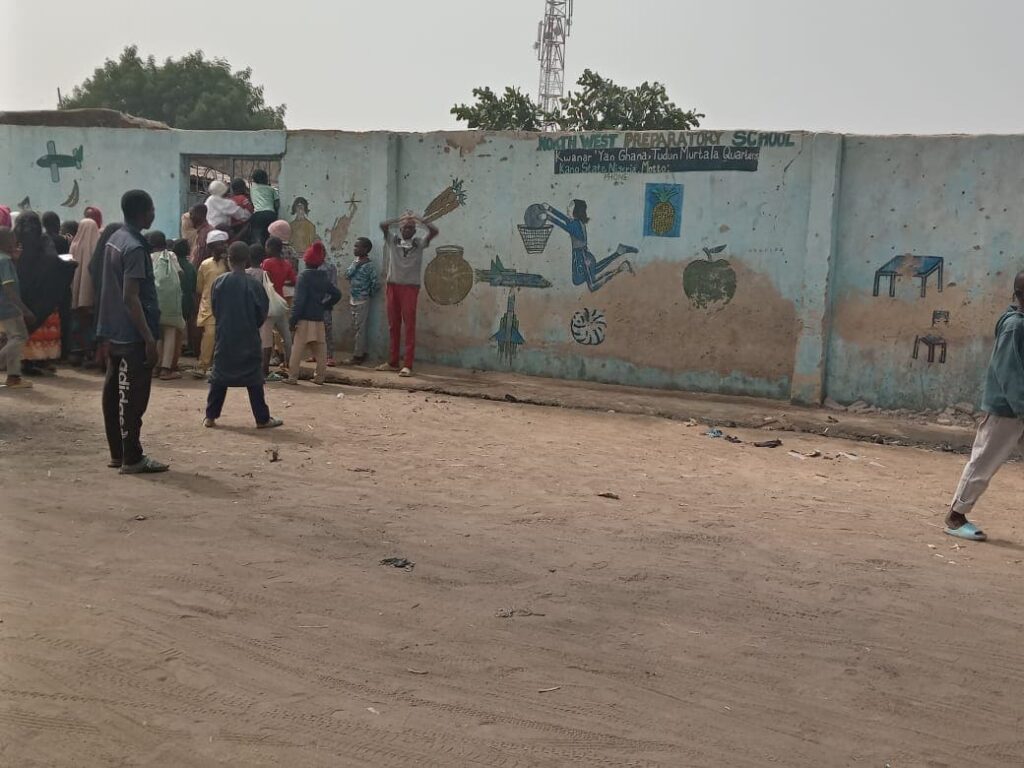 The Kano State government has shut down Noble Kids Academy in Nasarawa Local Government Area of the state over the murder of Hanifa Abubakar, a five-year-old pupil.

Abdulmalik Tanko, the proprietor of the school, had poisoned Hanifa and buried her there after demanding a N6 million ransom.

When he was paraded at the state police headquarters earlier on Friday, he had said he buried the victim there to cover his track.

“I buried her in the school. Let me clear this doubt. People are thinking that it has to do with ritual, this is not rituals. I buried her inside the school simply because I was not able to find any secure place to dig a hole,” he had said.

While announcing the closure of the school, Muhammad Kiru, Kano Commissioner for Education, said the government of Governor Abdullahi Ganduje would clamp down on mushroom schools.

“The state government would commence an investigation of unregistered private schools and teachers to check such criminal activities. The school has also been closed till further notice,” he said.