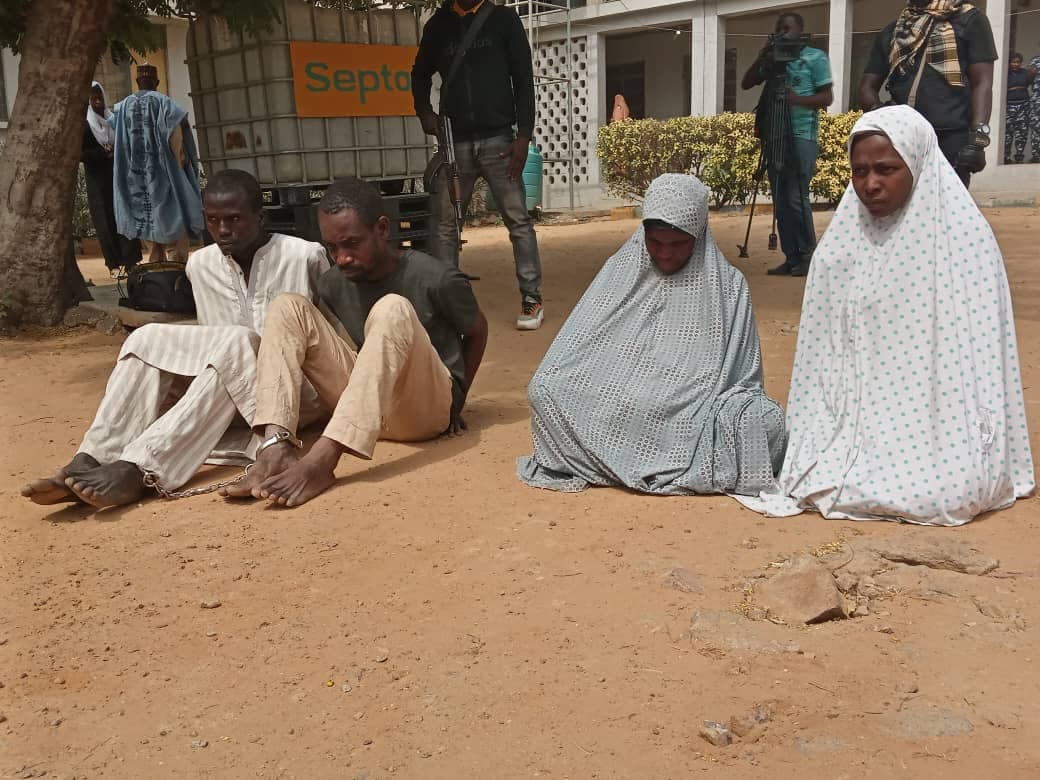 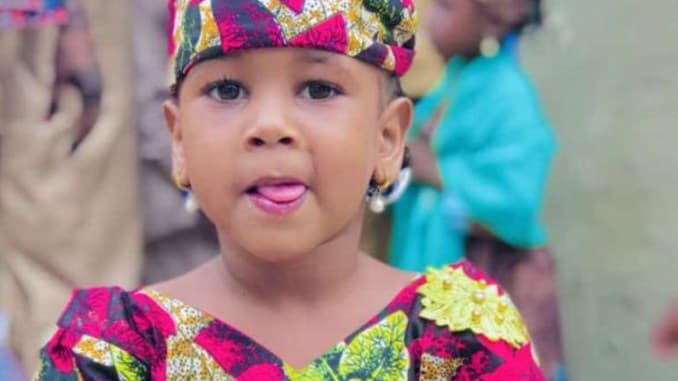 There was a mild drama at the headquarters of the Kano State Police Command when Fatima Maina, mother of a slain five-year-old pupil, Hanfia Abubakar, charged at the proprietor who was arrested in connection with the death of the student.

Both the parents of the deceased child and the suspects were at the Kano police command headquarters on Friday.

The parents of the child were the ones who first got there. Later, Tanko and the suspects were brought in by the police. Immediately, Fatima sighted Tanko, she charged towards him, raining slaps and blows on him as she demanded why he took her daughter’s life.

The drama continued for a while until policemen whisked the prime suspect away.