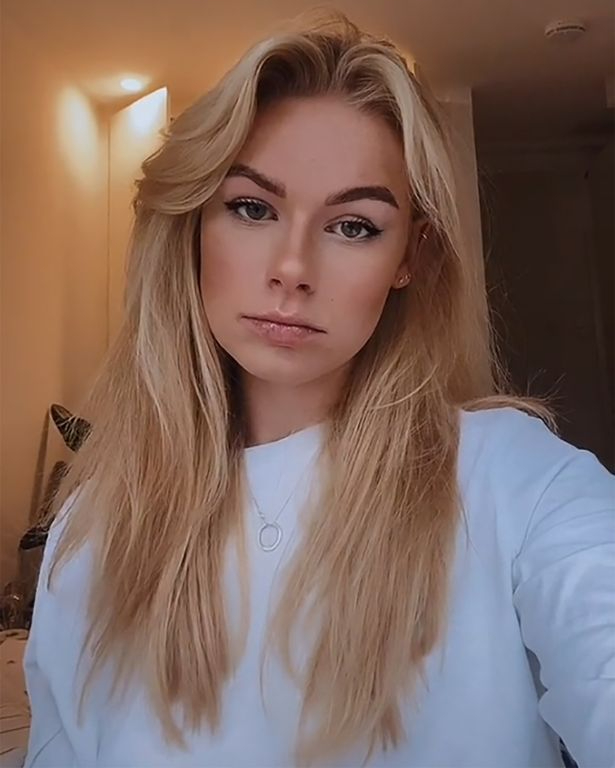 A woman admitted she was left mortified after she accidentally sent her boss her STI test results instead of Covid check.

TikTok user Katie Flight took to her @flatiekight account on the site to share a video about the incident.

She said she was left seriously red-faced after the unfortunate mishap.

“Fml doesn’t cover it,” Katie said in the clip where she revealed that the message contained her STI check.

Luckily for Kate, she claimed that the only test that was positive was that confirming the presence of the Covid-19 virus.

The video has now gone viral, racking up more than 6,000 likes.

Many people saw the funny side, as one wrote: “Screaming HAHAHAH.”

While another added: “I’ve done that don’t worry hahaha.”

Although she was mortified by the experience, one viewer pointed out: “Least you’re clearly responsible.”

Another TikTok fan who was also left mortified this week was social media user Shi who let her boyfriend perform his first ever tattoo on her.

However, she was left in floods of tears after the smiley face she requested didn’t exactly go to plan.

She was left distraught when she discovered that instead of the smiley face, he had tattooed a wonky smiley face with ‘RAD’ written on top.

“Mistakes were actually made,” she said in the video.

It left some people confused about how the guy messed it up so badly, as one exclaimed: “THAT TATTOO LOOKS SO SIMPLE???”

Man Rescued From Aggressive Woman Who Attempted To Rape Him