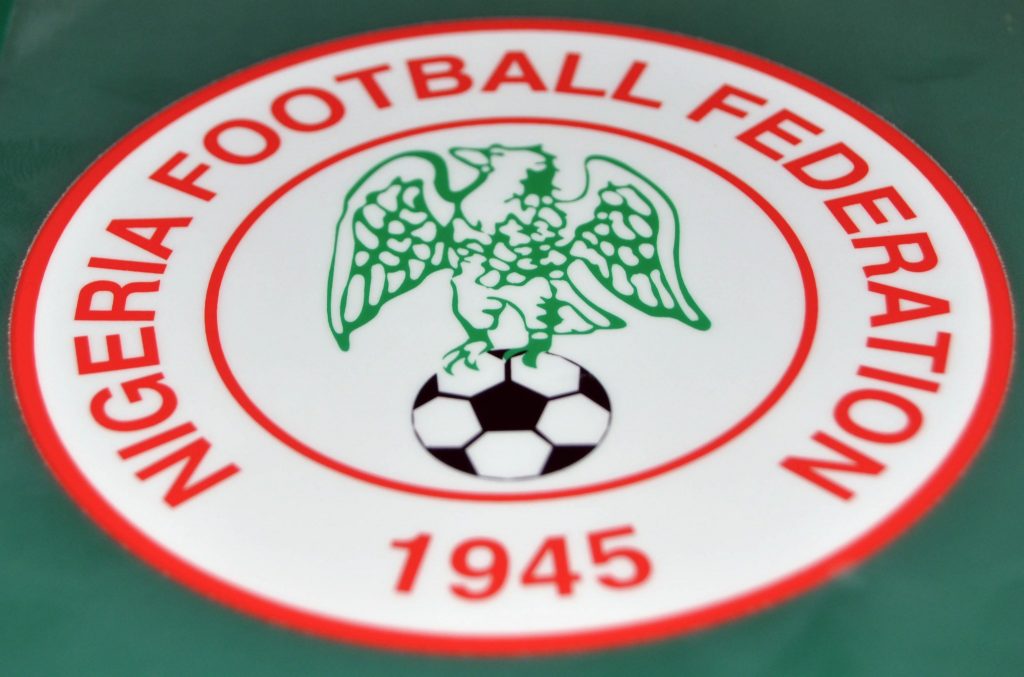 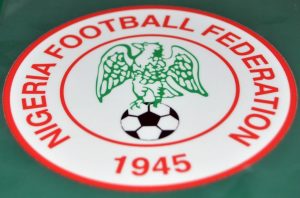 NFF President, Amaju Pinnick, addressing the congress of the federation<br />

The Nigeria Football Federation (NFF) will get a new president on September 30 when the Federation holds its elective congress in Benin, Edo State.

Incumbent President, Amaju Pinnick, who is coming to the end of his second term, at the Federation’s yearly general congress in Lagos, yesterday, told the body that he has no intention of contesting for a third term, bringing to rest speculations of his intentions.

Read Also: Na We Dey Run This Town: Tinubu’s Supporters Take Over Every Space Ahead Of Electoral Campaigns

In emotion-laden speech at the meeting, Pinnick thanked his colleagues for their cooperation with his board, saying that he was leaving the Congress as one unit, the way it was handed to him in 2014.

“As I stand before you today, I want to thank the Congress for what they have done for Nigeria football in the last eight years. I want to leave the Congress as one unit the way it was handed to me in 2014.

“I want to say it here that I am not going to contest for the NFF President again.”

At the end of deliberations, the NFF’s 44-man Congress chose September 30 for the election into its board.

The Congress rejected the September 20 proposed date for the election, opting to adopt the original date, September 30.

The congress is expected to name an electoral body and an appeals committee shortly, as intending candidates to the various positions begin their campaign for the elections.

Already, some football stakeholders have shown interest in becoming the NFF’s next president.

2023: The Race For Nasarawa Government House