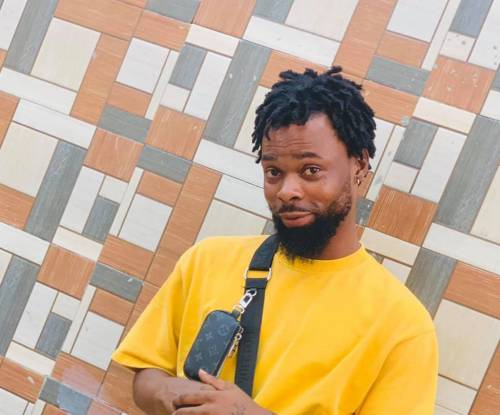 A popular disk jockey in Ondo State, Adedoyin Olowu, widely known as DJ Donnieyen, has been killed by gangsters.

SaharaReporters learnt that Olowu was gunned down by youths wielding various dangerous weapons in broad daylight at the Ilaje section of the state last Thursday.

The incident has not only sent panic across the coastal area of the state but also other communities where tensions have been rising lately.

Cult clashes in Ilaje and Okitipupa areas of Ondo have left a handful of deaths over the last one week, sources told SaharaReporters.

Despite several reports of the activities of cult gangs made to the police and other law enforcement agencies in the state, killings of this kind appear to be on the rise especially in the two communities earlier mentioned.

Friends and fans have been paying tribute to the deceased disk jockey on his social media pages following his gruesome murder by yet-to-be-identified persons.