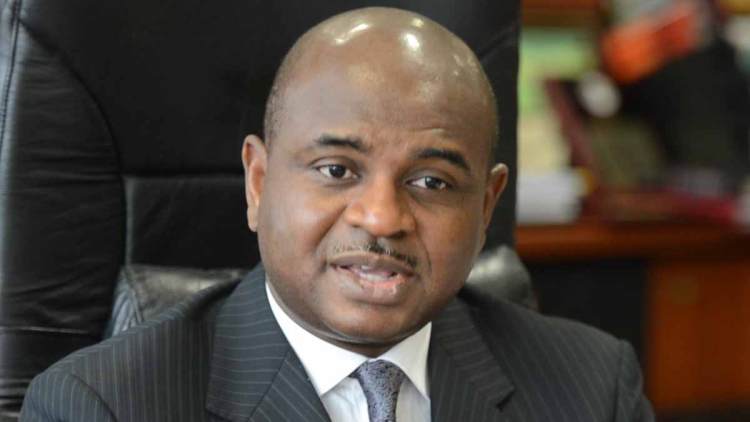 There are a number of procedures to be followed by the Federal Government before removing the subsidy on Premium Motor Spirit (PMS), also known as petrol.

One of such critical steps to be taken is the provision of an effective public transportation system in the country, Professor Kingsley Moghalu suggested on Friday.

Moghalu, a deputy governor of the Central Bank of Nigeria (CBN) between 2009 and 2014, made the recommendation during an interview on Channels Television’s Politics Today.

“If you spent N1 trillion; you don’t even have to do that,” he said. “If you spend N500 billion, you could have a very effective public transportation system across this whole country and the people, therefore, who can afford petrol when you remove the subsidy – the middle class and wealthy people; they can carry on and poor people who can’t afford the commercial price of petrol which is being subsidised today can use public transport to move around.

“That is what we should be going for but that is not where we are at this point.”

The political economist and former presidential candidate is also in support of removing the subsidy on petrol in the country.

But he wants the removal to be implemented only when the government has made adequate preparations to cater to the needs of the poor people in the society.

According to Moghalu, the current price of petrol in Nigeria is ridiculously cheap compared to other African nations and this is a major factor fuelling the smuggling of the product in parts of the country

“I think subsidy is really like a bone in our throat … it is a very difficult problem but as to whether it should continue, let me tell you the answer is no; but you cannot remove it precipitately,” he stated.

“There should be a proper plan of investments in public transportation before you can remove petroleum subsidy. I want you to note that the only hydrocarbon product that is subsidised now in Nigeria is Premium Motor Spirit (PMS) – petrol; diesel, kerosine, all those other things are selling at commercial prices.

“So, there is nothing impossible about removing the petroleum subsidy, although some people may want to make it look as if it is an entitlement we have because we produce petrol.”

On the way forward, the former CBN deputy governor said, “We need to get a refinery in this country functioning at capacity, and that is likely going to be the Dangote refinery.

“We have to get our refineries working and one of the reasons the state refineries have collapsed is just because of the inefficiency and the incompetence of economic management in the Nigerian state.”