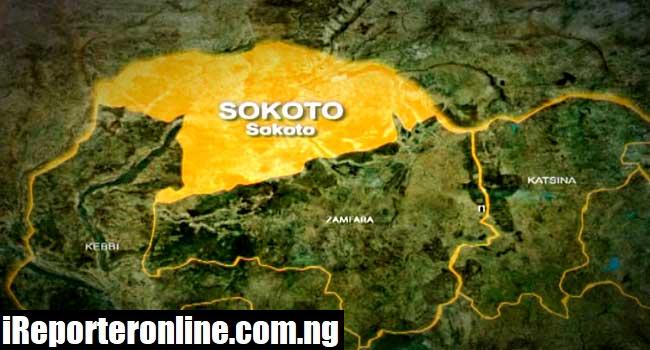 No fewer than four persons have died in a road accident involving three commercial vehicles in Sokoto State.

This led to a protest by an angry mob that razed two vehicles belonging to the Nigeria Customs Service.

The mob blamed the fatal accident that claimed the lives of the four persons on the customs checkpoint at Asara Unit of Illela Command.

In his reaction, the spokesman for the Sokoto/Zamfara Command of the Nigeria Customs Service, Tahir Balarabe, described the incident as unfortunate

Balarabe stressed that the officials were only carrying out their legitimate duties by preventing the smuggling of contrabands into the country, as stipulated by the Customs and Excise Law.

Narrating how the accident occurred, eyewitnesses claimed that three cars collided in an attempt to evade arrest and a stop and search operation at the checkpoint mounted by customs officials.

The drivers involved, according to sources, loaded their vehicles with contrabands such as foreign rice and vegetable oil.

On sighting the customs checkpoint, they were said to have made an attempt to evade arrest and, in the process, caused the accidents that left several other persons with different degrees of injury.

While four persons were confirmed dead at the scene of the accident, six other injured victims were rushed to a nearby hospital in Gwadabawa Local Government Area of the state.

In a swift reaction to the incident, an angry crowd at the village began to attack the property and other facilities of the customs – an action that led to the burning of two operational vehicles.

According to witnesses, it took the timely intervention of troops of the Nigerian Army to stop the mob from further attacking the customs facilities.